Around 500 students nationally applied to the coveted training scheme but the Derby College students, all from the same course in Ilkeston, are among only 20 to get a place.

They are spending their first year at Doosan’s national welding school in Tipton in the West Midlands where they are honing their welding skills before going off on site.

After that they will go to work at nuclear power station sites across the country, including Sellafield in Cumbria, Hinkley Point in Somerset  and Sizewell B in Suffolk.

Former Derby College student Lizzy Henry, who is 19 and from Allenton, was inspired to go into welding by her grandad.  After her apprenticeship she plans to work her  way up from coded  welder to supervisor and aim high. One of four first year female apprentices on the scheme, she is keen to see other girls train to be welders.

Lee, who is 21 and from Derby, loves training at the welding school but is also looking forward to going out on site.

He said: “As a fabricator like my dad, I’ll get to do everything – the welding, cutting, bending and assembling as well as joining metal parts together.  I could have got an apprenticeship without our lecturer’s help but I wouldn’t have got this one.  Because of Derby College I’m training for a highly skilled career not just any welding job.”

Matt, who is 21 and from Eastwood,  agrees. He added: “One of the best aspects of our welding course was the lecturers. Coming from an industry background they were able to pass  on their experience to us, giving us real world examples of  where we could end up once qualified.”

Eighteen-year-old Ephraim added that the Doosan apprenticeship has given him the confidence to live away from home and work anywhere in the country or even abroad.  And Ashley, who is 29 and from Heanor, says the best part for him is learning a skill. He added: “It makes me feel useful and it’s something I’ll have that  will always be in demand.”

He added: “We’re still seeing severe skills shortages in welding so the engineering industry needs to continue to invest in this vital area. High integrity welders like those trained on the Doosan scheme can command annual salaries of between £65,000 and £100,000 and  work on high profile engineering projects.

“The Derby College students have all done well and it’s great to see that their level 3 welding training has led  to such quality apprenticeships in the nuclear power sector.” 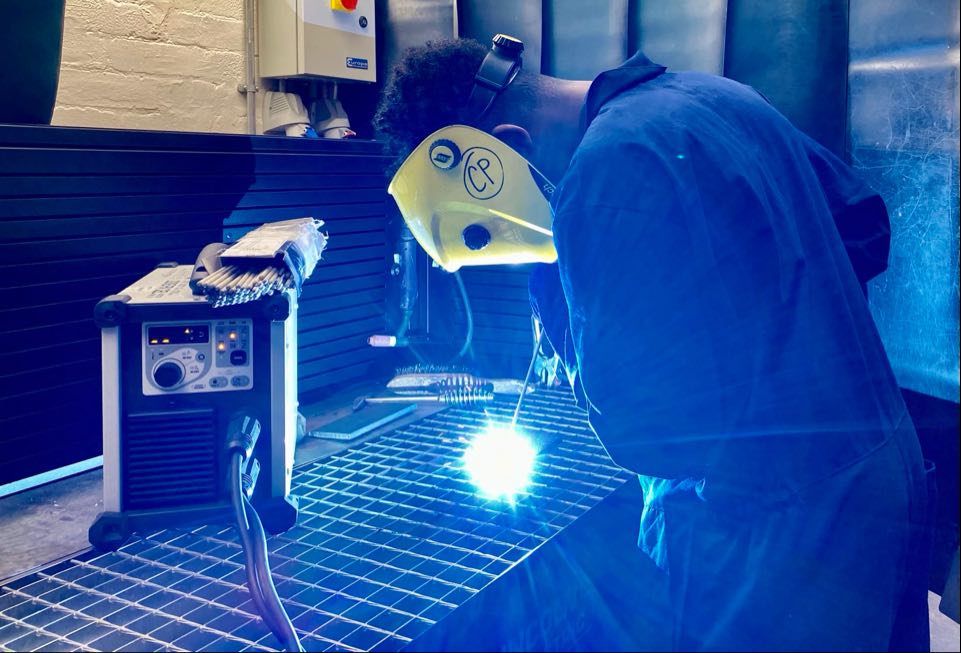 @GowerCollege Swansea is the first college in Wales to be certified as a TWI (The Welding Institute) Training Centre; tutors are now TWI certified to carry out inspection and examination of test… 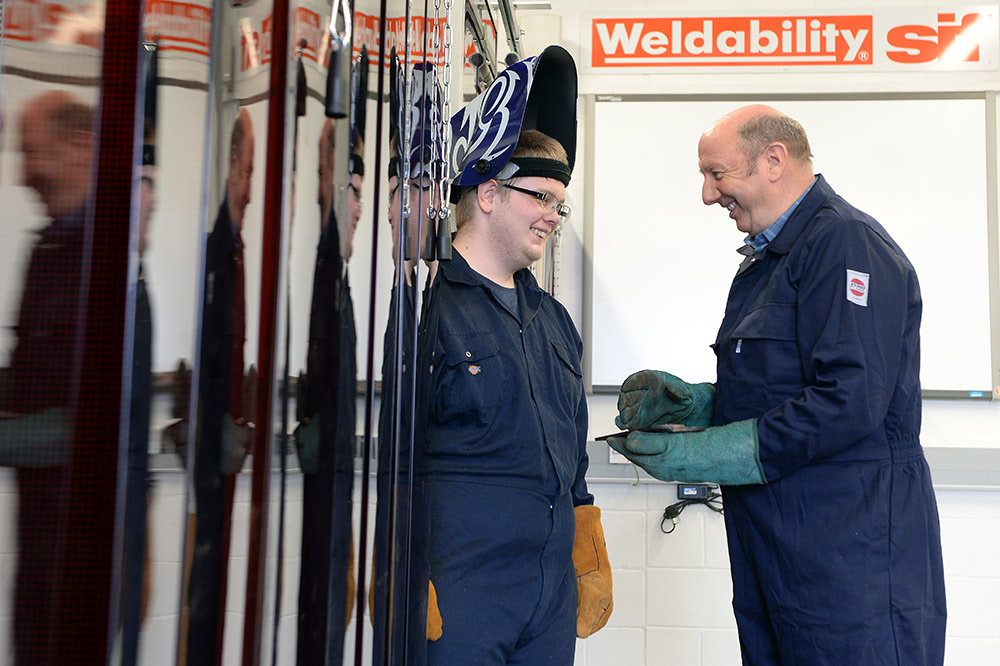 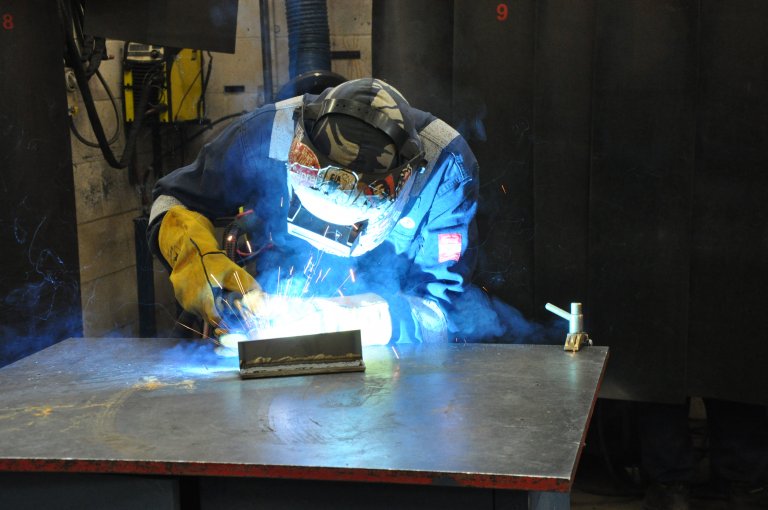 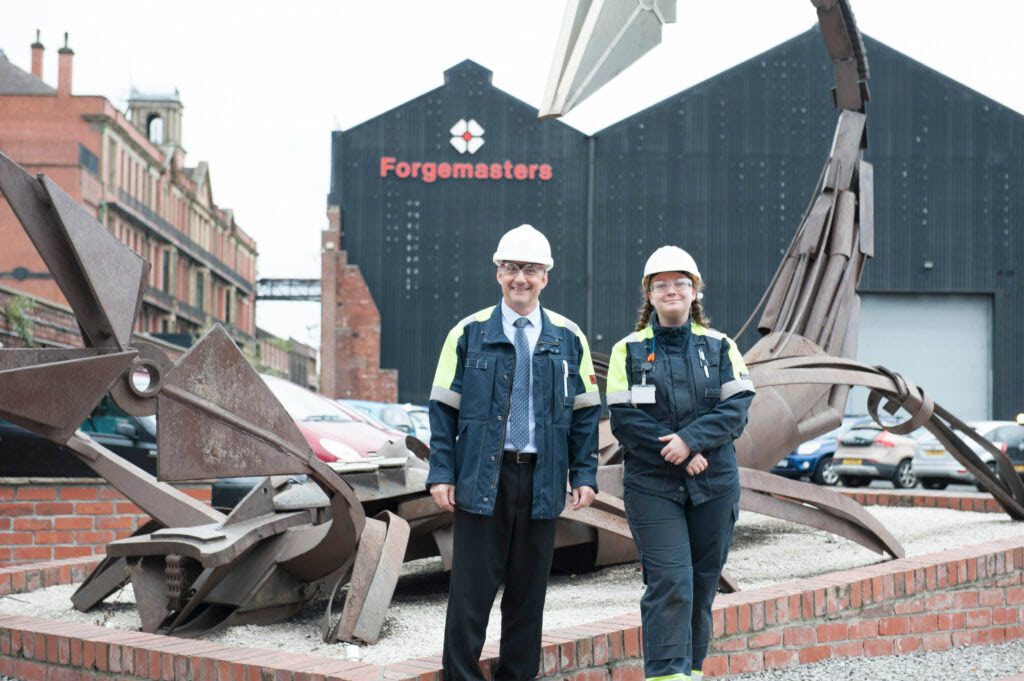 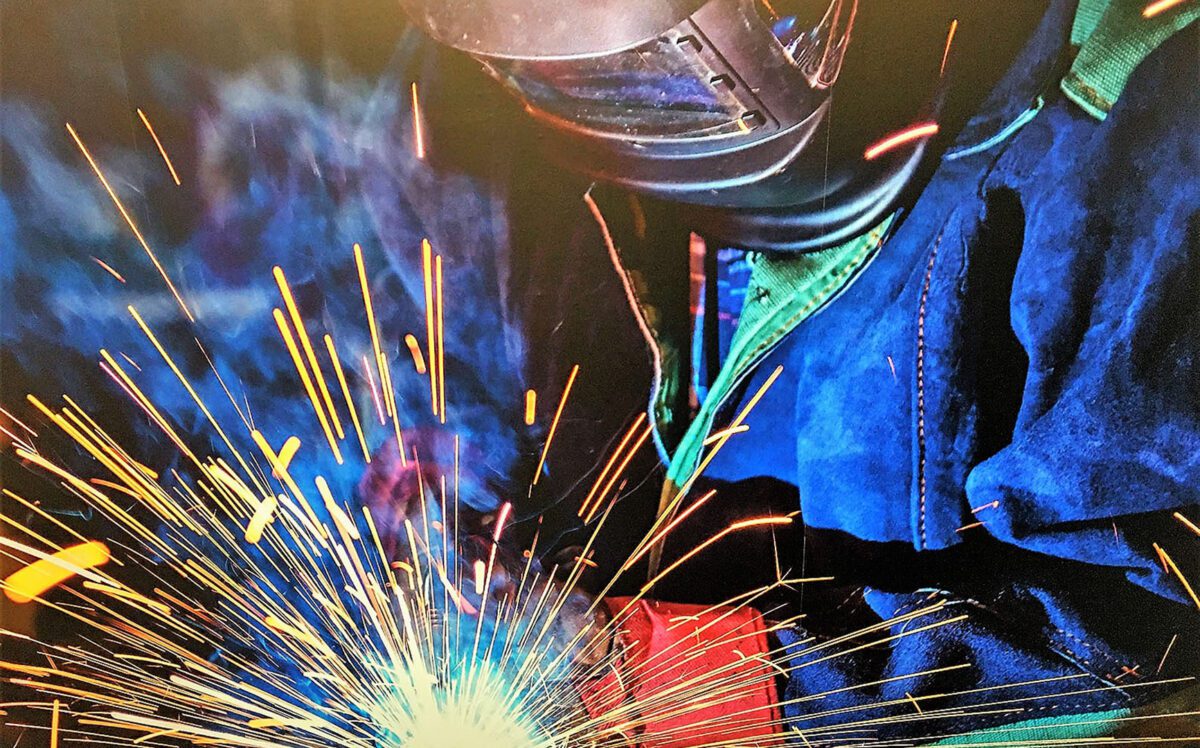 The College of Haringey, Enfield and North East London (CONEL) and construction giant Ardmore have launched the London Welding Academy to give a skills boost…