Having last studied at the college in 2012, Ryan McDermott from Dromore returned to SERC (@S_ERC) with a focus on developing his knowledge and qualifications to a Higher Education Level and enrolled on the Foundation Degree in Sport, Coaching and Fitness.

Ryan (29) came to SERC after his GCSE’s and studied Level 2 Sport (Exercise and Fitness) and Level 3 Sport (Development, Coaching and Fitness). He had thoughts about coming back and progressing his studies, so got in touch with his old lecturers, “After leaving SERC in 2012 I always stayed in contact with a couple of my tutors, so I decided to get in touch to get some information on the Foundation Degree course. After a good chat they sold it to me and thankfully they helped me to get enrolled.”

Ryan is now in the second year of his Foundation Degree, he spoke about his time at the college so far,

“I can honestly say that I had a fantastic year in the first year of my course, even though it was mostly delivered online due to Covid, I think the advancement in technology helped to make it an enjoyable experience”

“SERC Lisburn offers fantastic facilities, and I love being hands-on when it comes to sports coaching or other events in the hall. From 2009 to 2012, when I was a student, we had the opportunity to participate in a variety of sports at the sports hall, which was a lot of fun, so there is always something for everyone.”

Speaking about his return to education and advice he would give to anyone thinking about coming to SERC to study the Foundation Degree in Sport Ryan said, “Go for it! Time goes so quick and before I knew it, I was 28 with no plan. There’s nothing better than meeting new people, getting an education and before you know it the two years will be up and you’ll be ready to embark on a new journey, whether that’s at home or across the water, for me I hope to attend Ulster University to top up my degree in Sports Studies”

“The Foundation Degree in Sport, Coaching, and Fitness is something I would strongly recommend. As I previously stated, SERC’s facilities are outstanding, and the tutors are second to none. The course is a fantastic steppingstone, and if you study hard and follow the teachers’ instructions, you’ll breeze through it!” 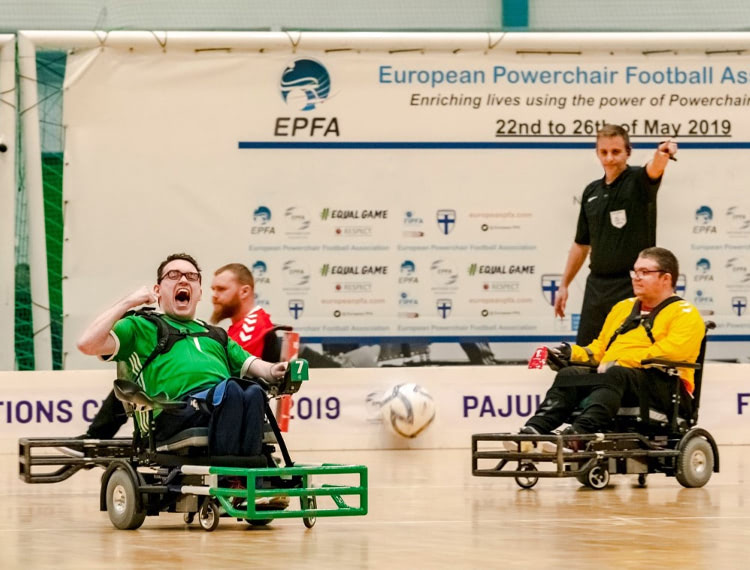 Jason Browning, a past student of @S_ERC will be graduating with first-class honours from Ulster University’s BSc Sports Coaching and Performance this summer. The young… 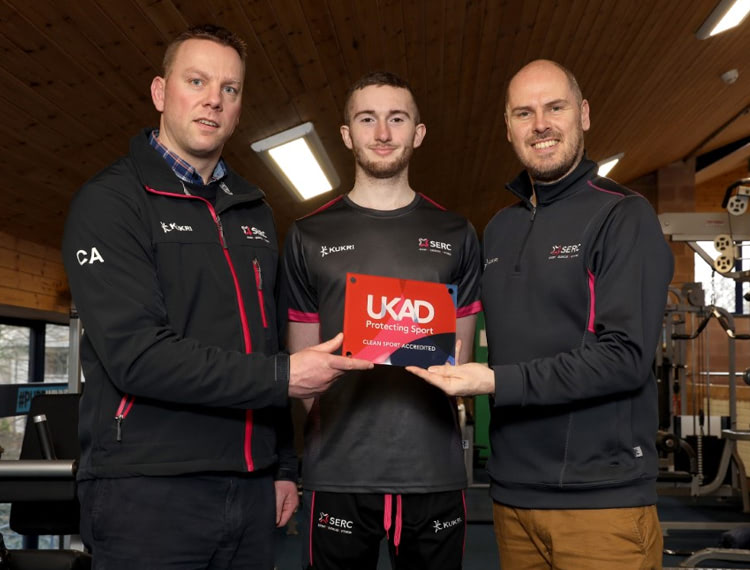 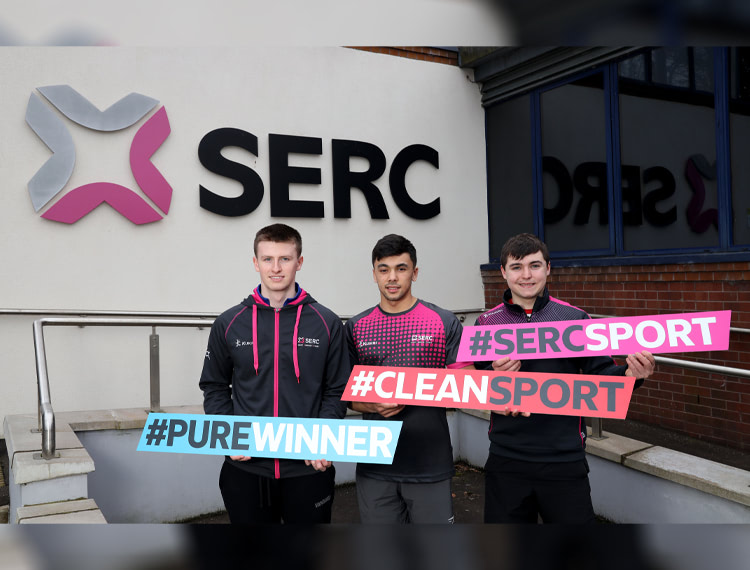 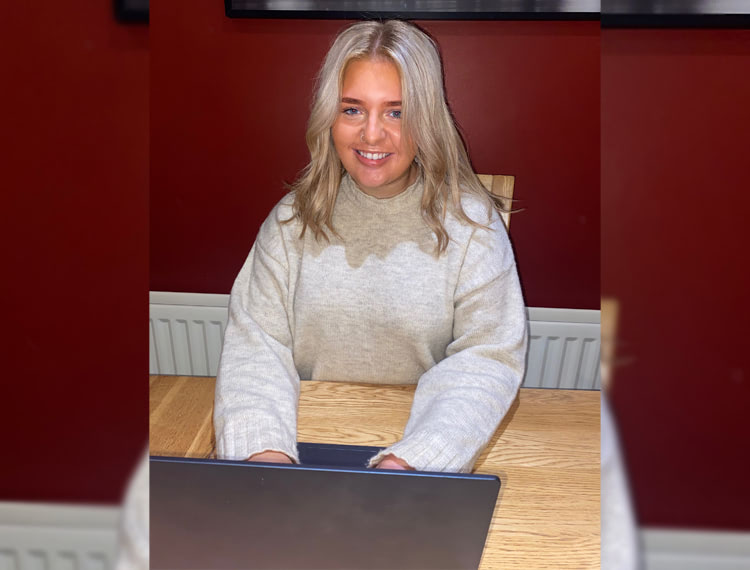 After a false start at university, Nicole Wills found that a foundation degree at South Eastern Regional College (@S_ERC) gave her more options to take… 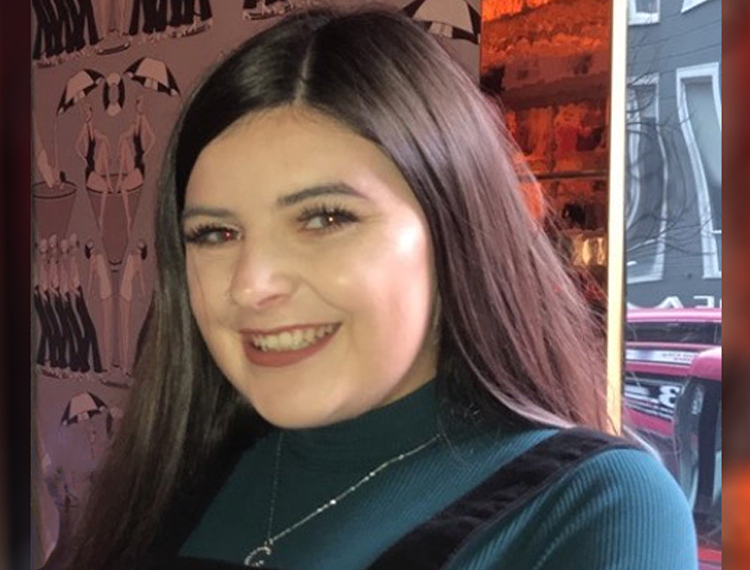 Courtney McBurney (21) from Bangor found her route to success lay with SERC (@S_ERC) after attending an open day in 2016, which helped her decide… 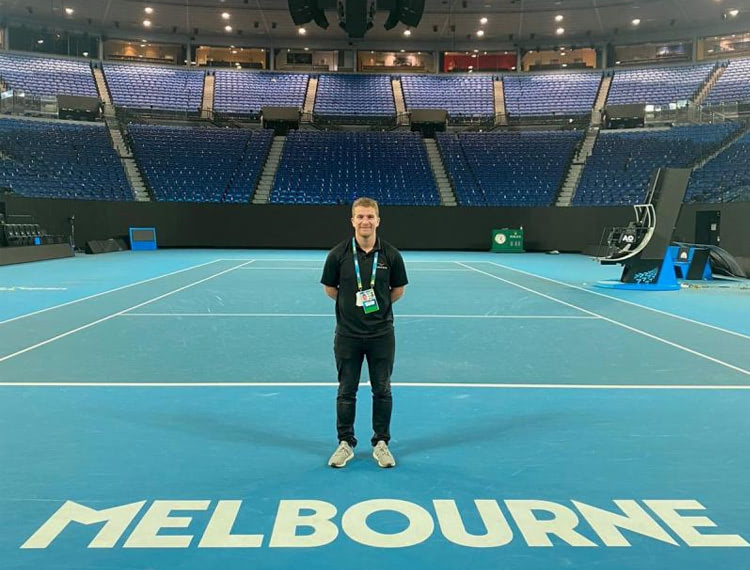