Government increases support for self-employed across the UK

THE government is increasing its support to the self-employed over the coming months and ensuring people get paid faster than previously planned, it was announced today.

To reflect the recent changes to the furlough scheme, the UK-wide Self-Employment Income Support Scheme (SEISS) will be made more generous – with self-employed individuals receiving 80% of their average trading profits for November.

And to ensure those who need support get it as soon as possible, payments will also be made more quickly with the claims window being brought forward from 14 December to 30 November.

The changes will ensure that self-employed individuals who temporarily cannot carry out their business or have suffered reduced demand due to the outbreak are supported over winter.

In addition, more businesses will be able to access additional support as deadlines for applications for government-backed loan schemes and the Future Fund have been further extended until [31 January 2021].

Chancellor of the Exchequer Rishi Sunak said:
“So far we’ve provided £13.7 billion of support to self-employed people through the crisis – and I’ve always said we will continue to do everything we can to support livelihoods across the UK.

“The rapidly changing health picture has meant we have had to act in order to protect people’s lives and I know this is incredibly worrying time for the self-employed. That is why we have increased the generosity of the third grant, ensuring those who cannot trade or are facing decreased demand are able to get through the months ahead.”

This provides broadly equivalent support to the self-employed as we are providing to employees through the government contribution in the Coronavirus Job Retention Scheme in November and then the Job Support Scheme in the two subsequent months.

So far, the government has provided £13.7 billion of support to self-employed people through the crisis, with the world-leading scheme among the most generous in the world.

In September, the Chancellor announced an extension of the SEISS to provide support throughout the Winter period, with two grants to cover the period until April.

The SEISS continues to be just one element of a comprehensive package of support for the self-employed. In addition to this they can also access other elements of the package which includes Bounce Back Loans, tax deferrals, rental support, mortgage holidays, and other business support grants.

These government backed loan schemes have already supported more than 1 million businesses to access over £60 billion of finance. 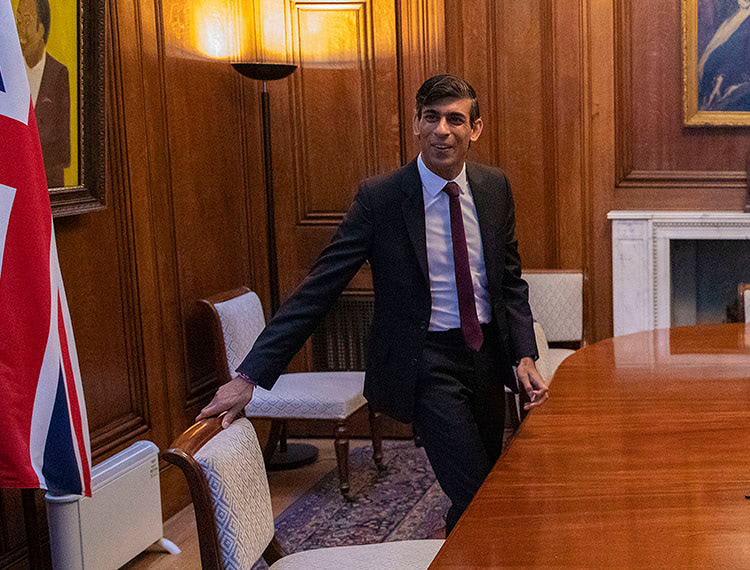 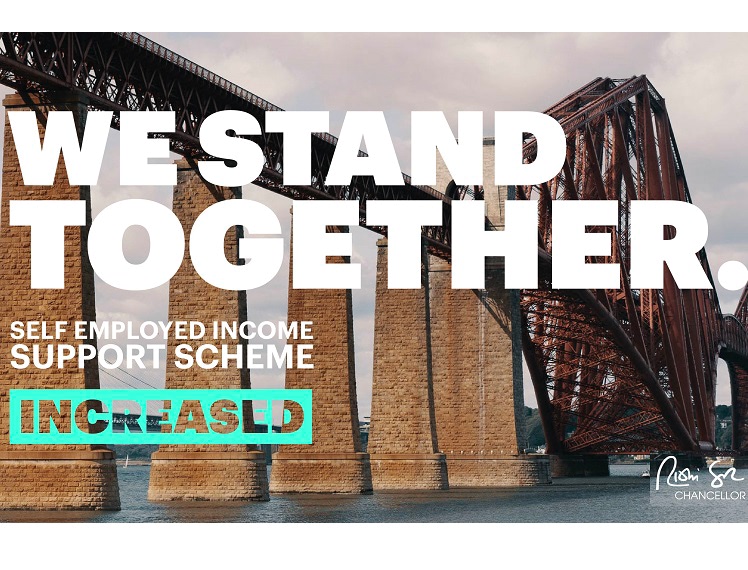 Chancellor Rishi Sunak has announced the Government’s Furlough Scheme will be extended until the end of March. The Coronavirus Job Retention Scheme is being extended…

From today (Monday 4 May), HM Revenue and Customs (HMRC) will begin contacting customers who may be eligible for the government’s Self-Employment Income Support Scheme (SEISS).… 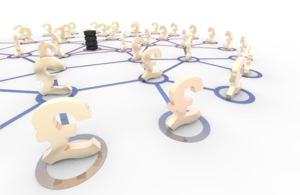 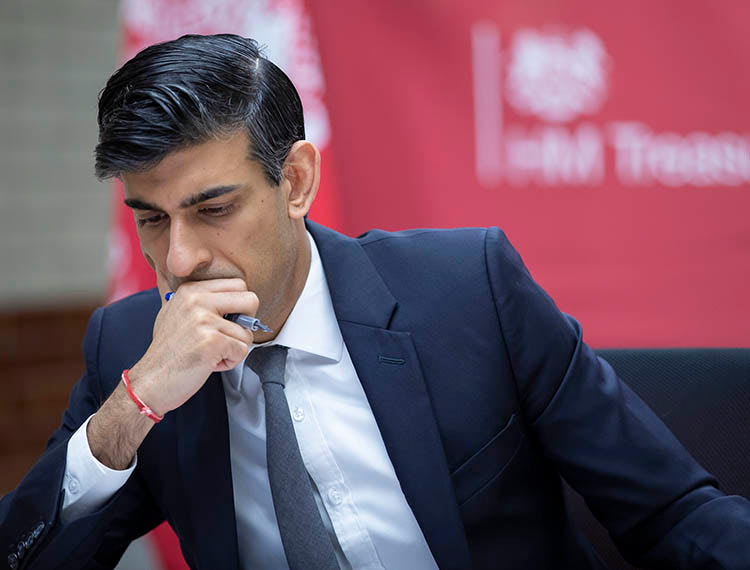 #Budget2021 – @RishiSunak is set to extend the Coronavirus Job Retention Scheme (CJRS) – which has protected 11.2 million jobs since the start of the…