A group of teenagers at Pimlico Academy will be taught about the law by Solicitor General, Robert Buckland QC MP, and lawyers from the Government Legal Department (GLD) as part of the Young Citizens Legal Experts in Schools programme.

The programme has already delivered a series of legal sessions aimed at increasing young people’s awareness and understanding of the law, developing listening and communication skills and raising aspirations and confidence.

The workshop takes place on 6 March, and will focus on ‘Youth Justice’ which outlines some of the simpler aspects of the law relating to young people and criminal behaviour, and ‘Applying the Law’ which looks at applying the law in practice.

The Solicitor will join government lawyers to discuss the general procedures surrounding arrest and questioning of young people by the police. He will also participle in a group session with the 13-14 year olds to discuss how young people should be treated by the police, and the courts over an offence of criminal damage in which they were both involved. The session will finish by looking at the varieties of punishment.

Speaking ahead of the event, the Solicitor General said:

Young people who know about the law are more aware of their rights and responsibilities which can range from knowing whether you’re entitled to a refund in a shop or whether you’ve been a victim of discrimination.

The sessions are valuable in helping them develop a legal foundation which they will be able to use throughout their lives. Public legal education can have a practical and beneficial effect on young people’s lives, as well as having a positive effect on our legal system.

The law touches everyone’s lives. It’s vital that every young person learns the basics of how the law works – to know their rights and responsibilities, but also to take an active part in society, as citizens. Young Citizens’ Legal Experts in Schools programme involves pupils meeting lawyers, often for the first time, to discuss how the law works.

It’s fantastic to have the support of the Solicitor General for this programme. It will help the pupils to see the connection between democracy, the rule of law within society, and their own individual rights and responsibilities.

Young Citizens helps young people become active, engaged and motivated citizens, who are able to contribute positively to their communities – whether those communities are local, national or global.

Young Citizens work ranges from projects where young people learn about the legal justice system to empowering children to take action on social issues they care about most. They also empower teachers and volunteering professionals with specialist training and resources for classroom delivery. 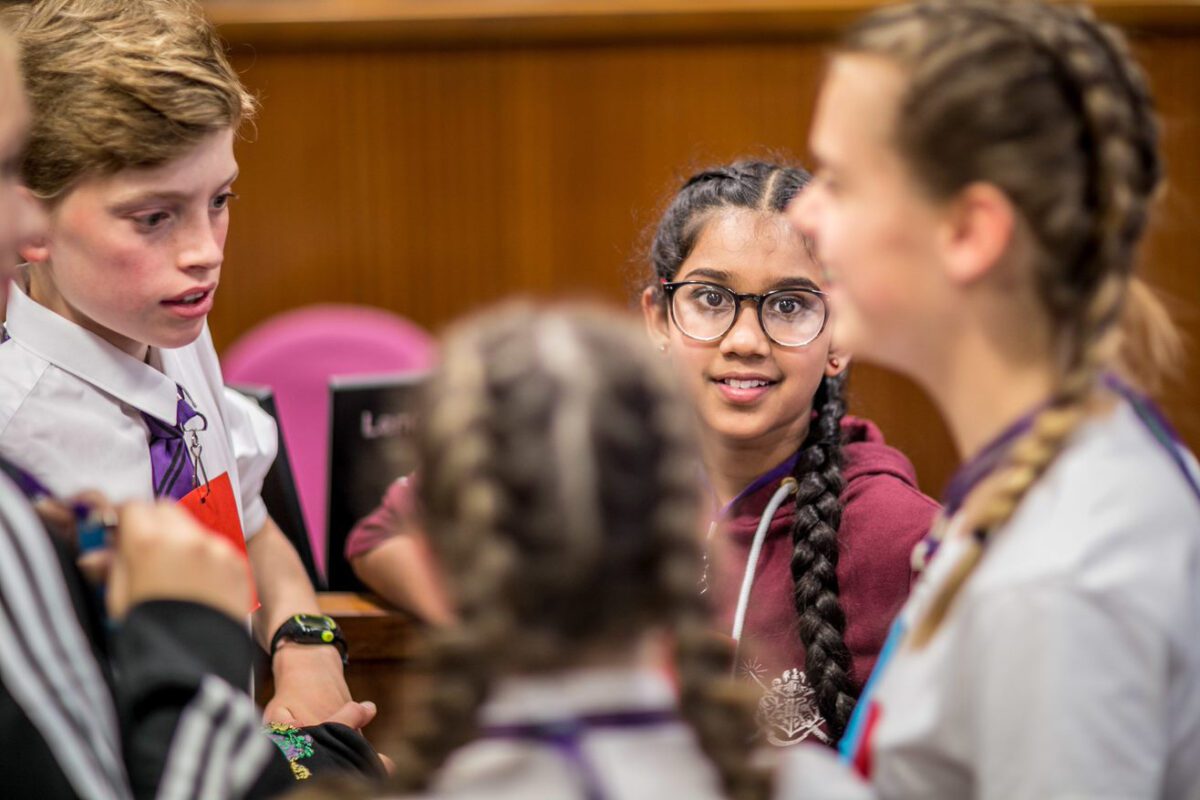 This week, the charity Young Citizens ( @YoungCitizensUK ) is announcing the launch of the Big Legal LessonTM 2022: a national campaign and set of… 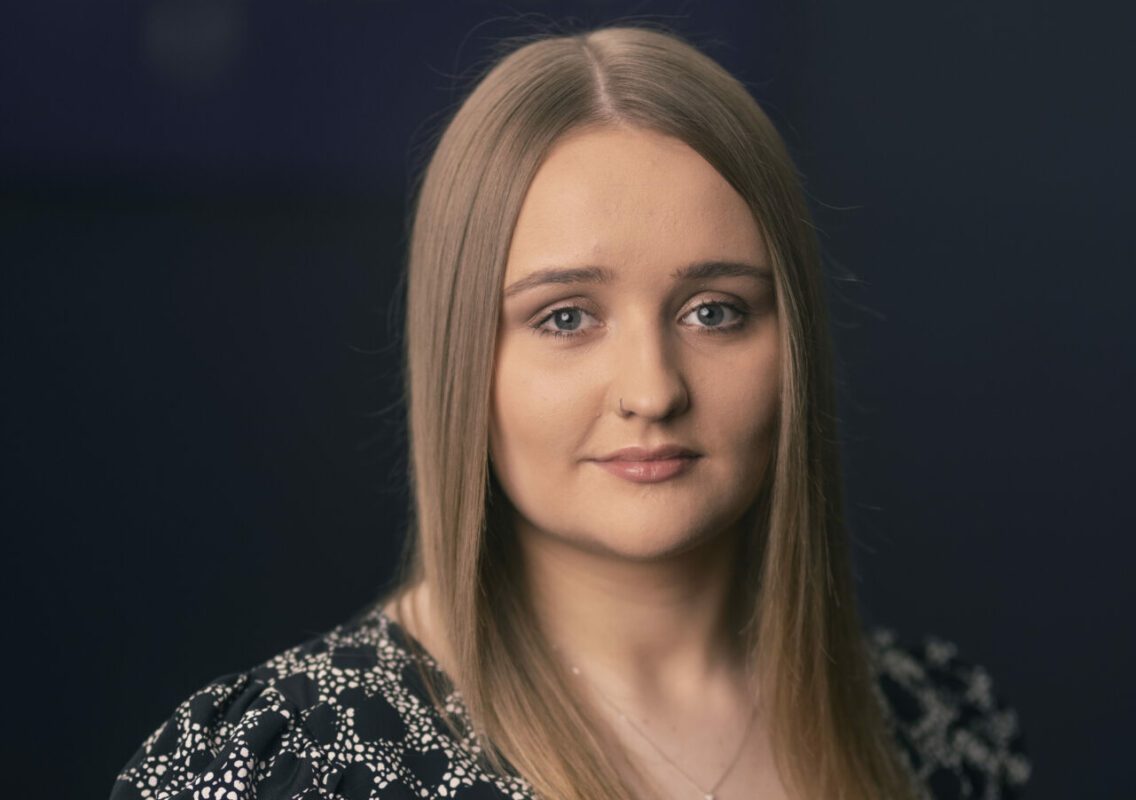 FE Legal is a series of articles and videos compiled by lawyers who are experts in their respective fields. The videos and articles are the…

An innovate programme to give young people virtual work experience in the financial sector is being backed by the government to expand into legal services.… 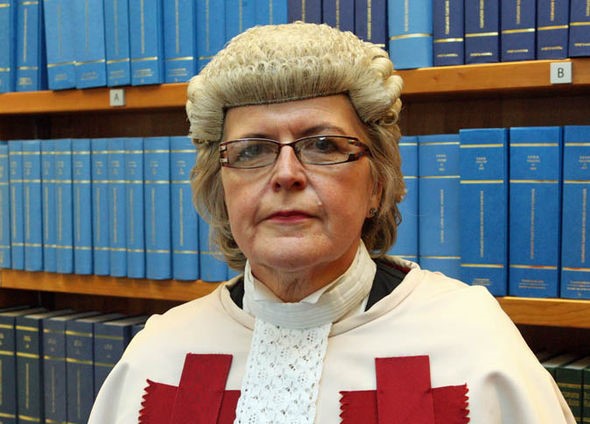