Northern College in South Yorkshire has launched a pioneering ‘Free Thinking Programme’, this programme, the first of its kind in the UK, will prepare survivors of human trafficking and modern slavery for living and working in the UK.

Over the past year alone, UK figures of human trafficking and modern slavery victims have risen by 35%, as 5,145 people were identified as potential victims of slavery or trafficking in the UK in 2017.

The programme has so far welcomed 13 students (and six children!) from 9 different countries across Eastern Europe and Africa, with ages ranging between 22 and 60, and languages as diverse as Russian and Swahili.

The aim of the courses is to rebuild self confidence and trust and encourage independence in people who have often been subject to appalling treatment at the hands of traffickers. The students will stay at the college for short intensive periods, in a supportive learning environment which allows them to focus on a future of freedom either in the UK or in their country of origin.

Modules on the programme include English Language and ICT Skills, Applying for Work, Interview Techniques, Rights and Responsibilities in the Workplace, Team Skills, Dealing with Conflict and Living in the UK.

Northern College, a residential adult college is housed at Wentworth Castle, a historic mansion set in grade one listed parkland. The house was formerly the residence of the Earl of Strafford, who in the 18th century was instrumental in the agreement which allowed Britain to provide slaves for the Spanish colonies.

“There is welcome irony in the college hosting this programme as the Wentworth Castle estate was built on profits from Britain’s involvement in the slave trade. We are proud that this unique programme will help to redress the balance. As an adult residential college specialising in helping those with the greatest of needs, we feel that our environment is the best setting to trial this programme. ”

Funding for the programme has initially come from the college’s own reserves, with only some of the students eligible for government funding. The college is actively seeking sponsors to help support this incredibly exciting and valuable work.

About Northern College: The Northern College is a residential college dedicated to the education and training of men and women who are without formal qualifications and are seeking to return to learning. It also offers training for those who are active in community and voluntary groups as well as in trade unions. Northern College was graded by Ofsted as Outstanding with no improvements required. 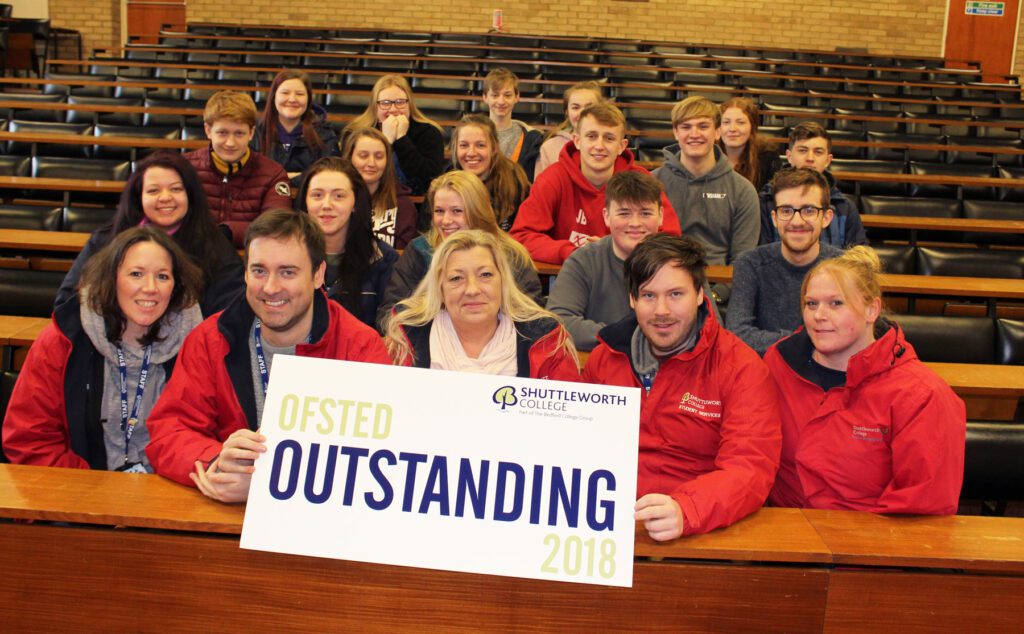 Shuttleworth College has been judged to be OUTSTANDING by Ofsted inspectors who were assessing the experience of residential students at the country park setting. Leaders… 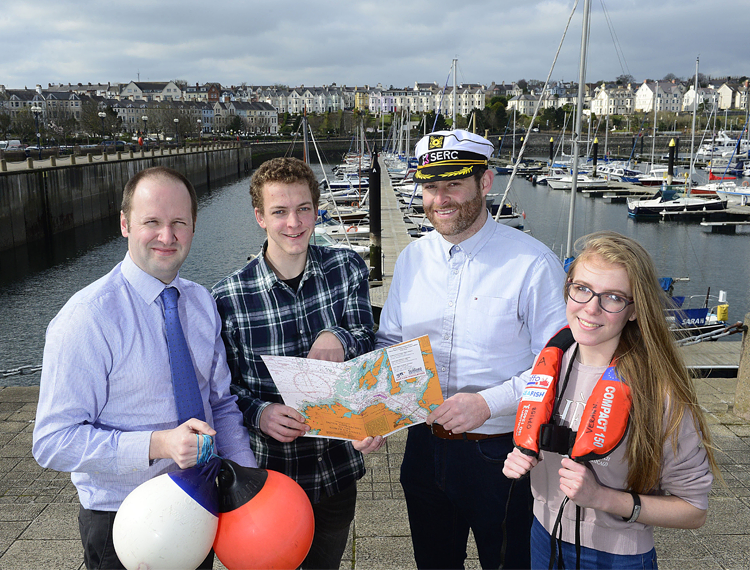 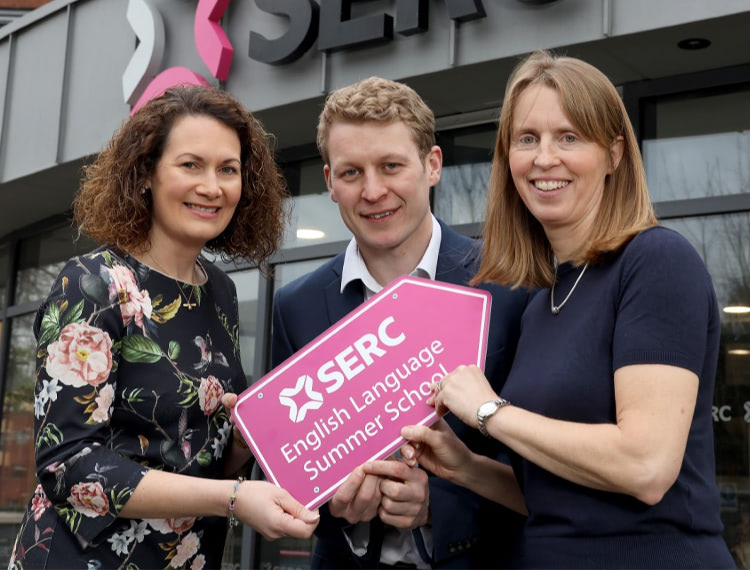 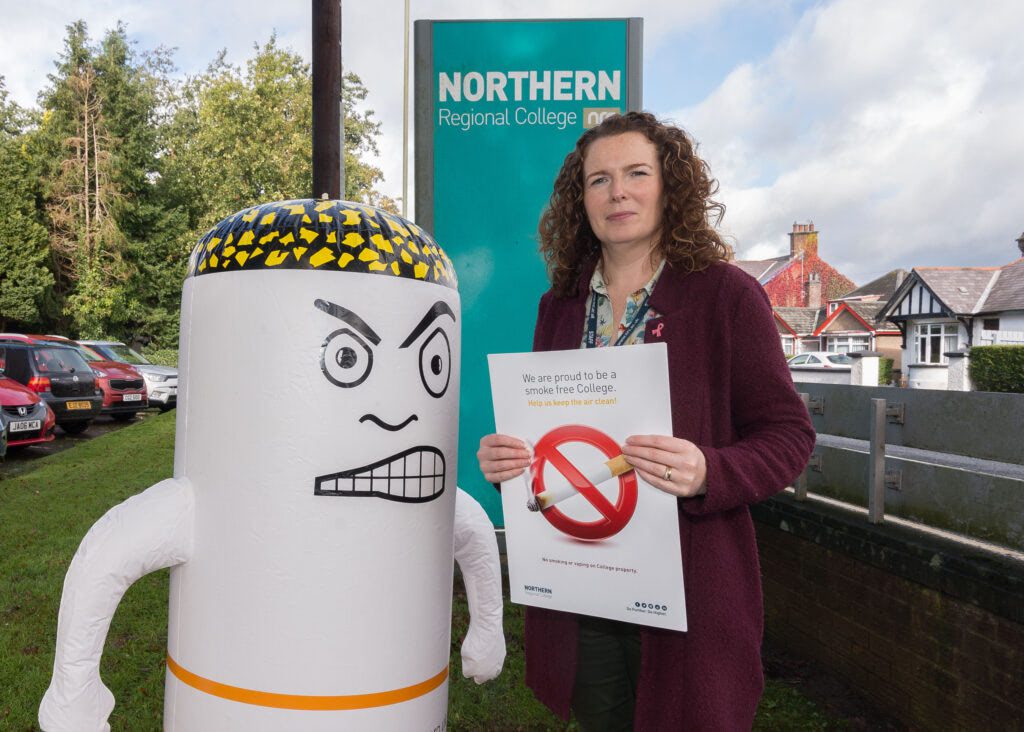 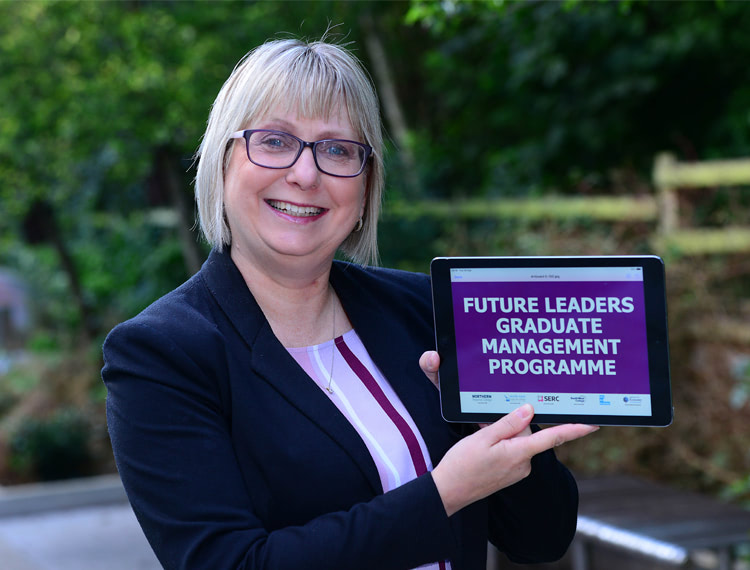 The Further Education sector are recruiting participants for a new graduate management programme, part of the Government’s response to COVID-19 recovery for the economy. Funded…