Home » Skills and apprenticeships » Hadlow Group: an “organisation that delivers” for the Kent and Medway economy”

Independent research, undertaken in November 2017, indicates that the Hadlow Group contributes just under £48m per annum to the economies of Kent and Medway, and generates £1.99 for every £1 of income.

Formed in 2014 with the acquisition of three former sites of K College, and re-branding of those to West Kent College and Ashford College, the Group also manages an innovative visitor attraction in East Kent – Betteshanger Parks. The impact of visitors to this attraction on the Kent economy, for the year up to July 2017, is estimated to be around £781,152. With the planned opening of the Kent Mining Museum this year, it is anticipated that this impact will surpass £1m.

Commenting on these findings Mark Lumsdon-Taylor, the Deputy Principal and CEO of the Group, stated

“The sound financial principles and fiscal rules concerning commercial income from Hadlow College, which led it to being one of the least reliant colleges on public funding, have continued to be applied across the Group to great effect. The fact that we turn every £1 we receive in funding into £3.65 for the local economy and support over 930 FTE roles, is testament to our role within the local community. This is set to expand with the opening of Betteshanger, the expansion of Ashford College and the development of Rosemary Shrager’s Cookery School”. 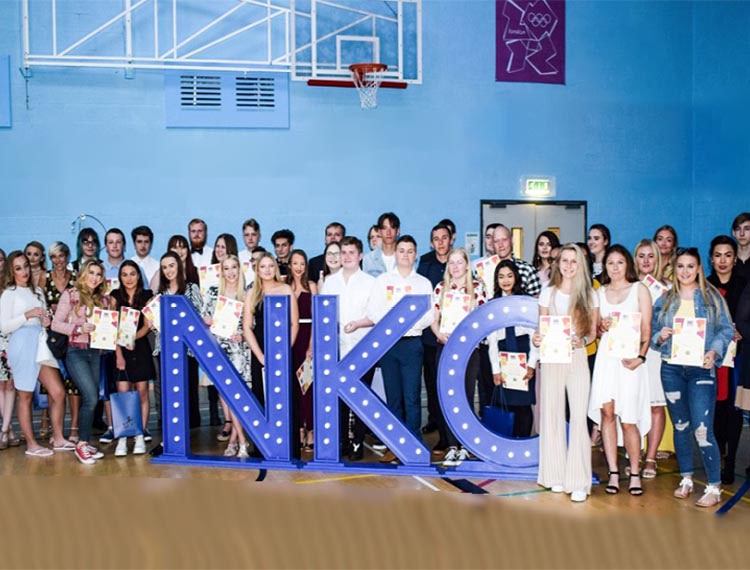 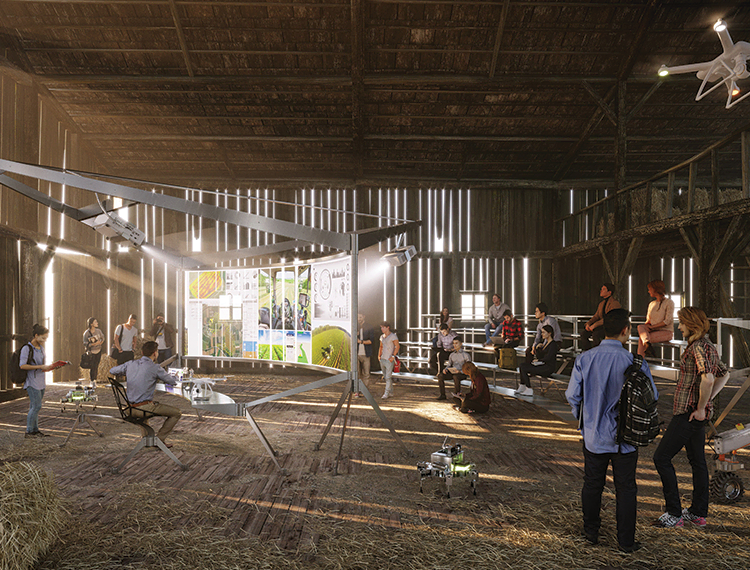 Hadlow College, leading educators in agriculture and horticulture, launched a state-of-the-art prototype at this year’s Kent County Show designed to change the face, and future,… 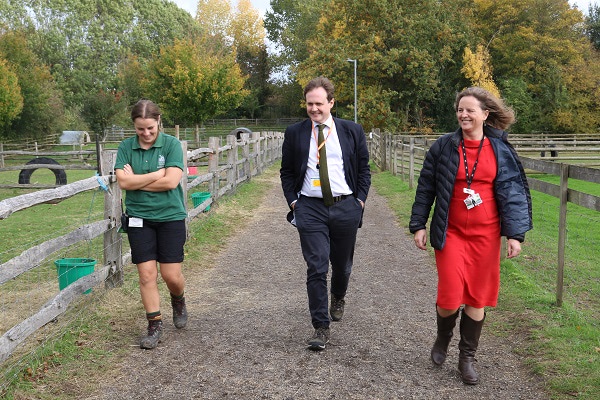 On 23rd October, Tom Tugendhat, MP for Tonbridge and Malling, visited Hadlow College and West Kent College to meet with students and Principals of both…