Despite the financial hardship wrought by COVID-19, half of employers (49%) don’t have a financial wellbeing policy. This is according to the latest Reward Management Survey from the CIPD, the professional body for HR and people development.

A financial wellbeing policy acknowledges that, as income providers, organisations play a vital role in their workers’ financial wellbeing. It can be as simple as a commitment to signposting to independent money and debt guidance, offering access to low-interest loans and running pension workshops.

But that’s not to say that employers aren’t doing anything to help people who might be struggling financially. The CIPD’s survey (which 420 employers responded to) finds that:

While the CIPD welcomes these moves, it wants every large employer to have a financial wellbeing policy which feeds into their wider wellbeing strategy and, ideally, put a budget behind it. The CIPD is also encouraging employers to act quickly since low-income workers have suffered the sharpest drop in earnings during the pandemic – and the Financial Conduct Authority has identified a quarter of the UK adult population now have low financial resilience.

As well as affecting an individual’s health and wellbeing, money and debt worries can impact people’s performance at work, which can have knock-on implications for their employer’s productivity and bottom line. However, the report suggests some employers don’t recognise the strong business case for having a financial wellbeing policy.

The most common reason given by employers for not having a financial wellbeing policy was that senior management don’t see it as a priority right now (49%). Other reasons given were:

The retail, hospitality, catering, leisure and cleaning sectors were most likely to report that their senior management don’t see a financial wellbeing policy as a priority (64%). However, employers in these sectors were also most likely to say they thought their employees’ finances had been adversely affected by the pandemic.

“The pandemic has, unfortunately, hit many people’s finances hard, with many losing their jobs and others seeing their income fall. This has no doubt focused many employers’ minds on fairness and in-work poverty – and it’s good to see a number of them taking steps to protect people’s financial wellbeing during the pandemic.

“However, it’s also clear that there’s an opportunity to do more. We’ve seen many employers really step up to the plate when it comes to supporting their employees’ mental wellbeing during this crisis, and we’d like to see the same attention given to their employees’ financial wellbeing. For too long it’s been considered the poor relation to wellbeing but we know the two are intrinsically linked and should have parity.

“And whilst we fully acknowledge how tough it is for businesses right now, with many just focusing on surviving, we think there’s a strong case for employers to be doing more to support their people’s financial wellbeing. It may well be that even light-touch steps, such as signposting to independent money and debt advice, can start to make a difference.

“It should also be said that every employee stands to benefit from having better access to financial wellbeing support, particularly at key life stages, such as when they are starting out, becoming a parent or retiring.”

Further findings from the report include:

The CIPD recommends that a financial wellbeing policy should include: 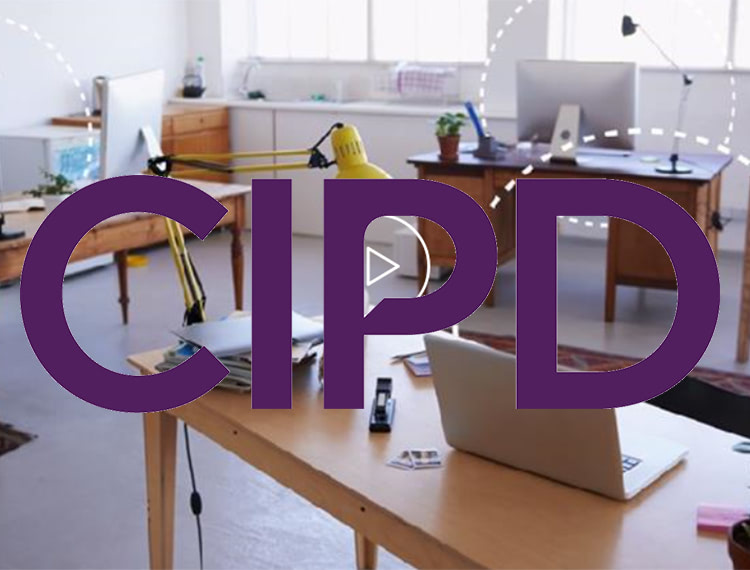 New research from the CIPD highlights fragile state of many employees’ finances, but shows the positive impact workplace support can have. Despite rising inflation, nearly… 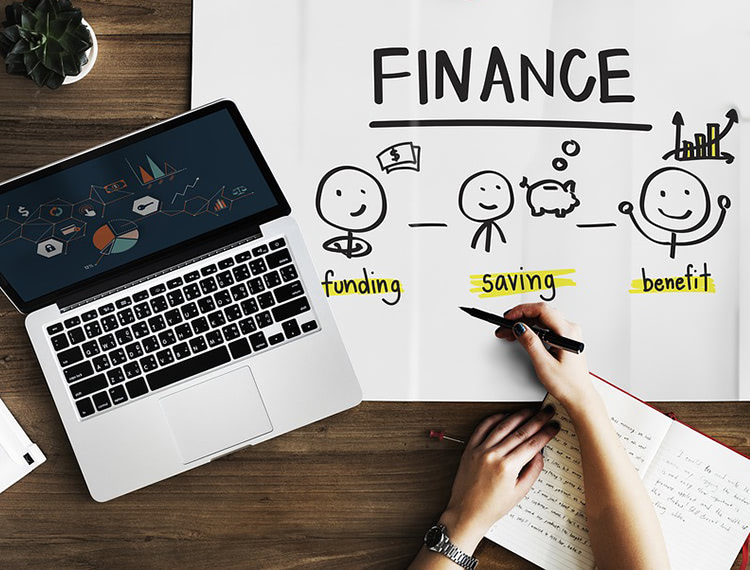 With January often the most financially challenging time of the year, and as people re-evaluate their financial position and set New Year resolutions, it may…

One in five (21%) employers are failing to offer proactive support to workers on issues of drugs and alcohol misuse, according to newly published research…