The Government should introduce radical policies, including a new National Energy Laboratory and tax breaks for direct air capture and heat pump adoption, to accelerate innovation around net zero, a report from the thinktank Onward (@ukonward) will say today. It reveals that while the UK has decarbonised faster than any other G20 country since 1990, it increasingly trails behind other countries in the development of technologies likely to be critical to decarbonisation in the next thirty years.

The report, Green Shoots, analyses existing levels of innovation in carbon-intensive industries, as well as the stage of development of the technologies that may help them to decarbonise. The findings suggest that the Government should go much further to incentivise the development of key low carbon technologies and to support the diffusion of innovations across the economy:

In the run-up to the UK’s co-Presidency of COP26 in Glasgow in November, Onward urges the Government to adopt a number of radical policies to kickstart an “explosion” in net zero innovation and diffusion to propel the UK towards net zero by 2050 and to position the UK as an industrial leader in green technology. The authors recommend that ministers:

“Net zero means shifting, at record pace, from a heavily fossil-fuel dependent economy to one based on low-carbon sources within the space of a generation. The time available is too brief, and the risks from failure are too great, for us to just wait and see if the technologies needed are going to be ready in time.

“The Government needs to consciously create the incentives and build the institutions necessary to create an explosion in the R&D, commercialisation and diffusion of key net zero technologies. If we don’t act fast, we will pay the price in higher emissions, lower competitiveness, greater societal disruption and higher costs for consumers and taxpayers.”

Dame Caroline Spelman, Co-chair of the Getting to Zero commission, said:

“Industries and Regions are moving at a wide range of speeds towards net zero; the critical differentiator to a more sustainable economy will be a clear focus on accelerating innovation in net zero solutions.”

Rt Hon Caroline Flint, Co-chair of the Getting to Zero commission, said:

“There is no shortage of green shoots but even the best ideas need investment, mass deployment and a supportive regulatory framework to grow. The marketplace alone won’t deliver. This latest report from Onward sets out what the Government can do to step up the pace and drive net zero innovation forward.” 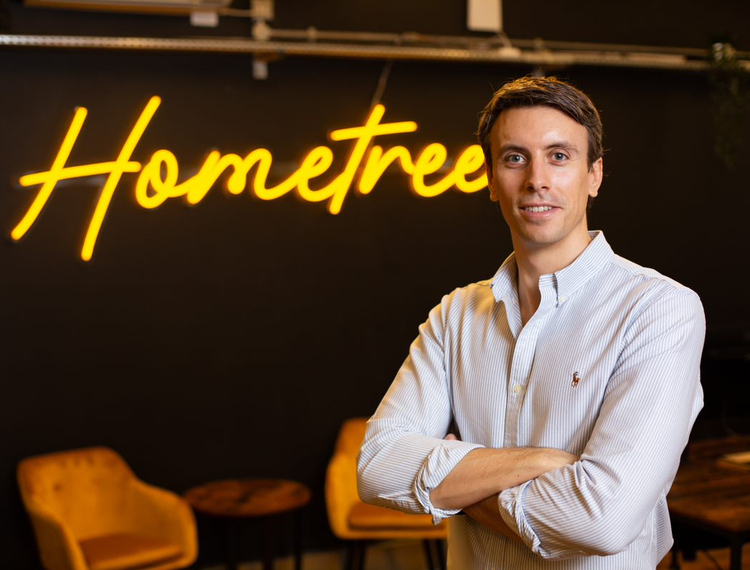 The UK Government can achieve #NetZero emissions without compromising economic prosperity, as advances of the last decades have put climate neutrality within reach. However, laying…

Official figures published today (Thursday) by the ONS show that there were 28,000 (12%) fewer jobs in zero-carbon energy and energy efficient industries than in 2014,…

The Department for Business, Energy and Industrial Strategy (@BEISGovUK) will have a key role to play delivering the pledges made in the #SpendingReview  The government… 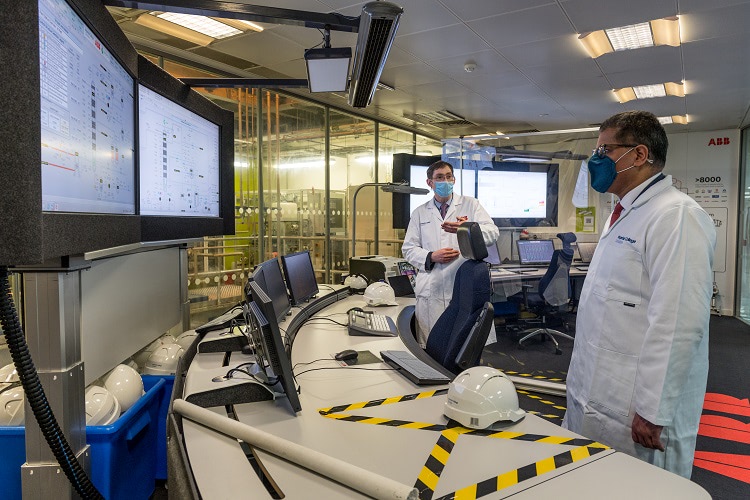 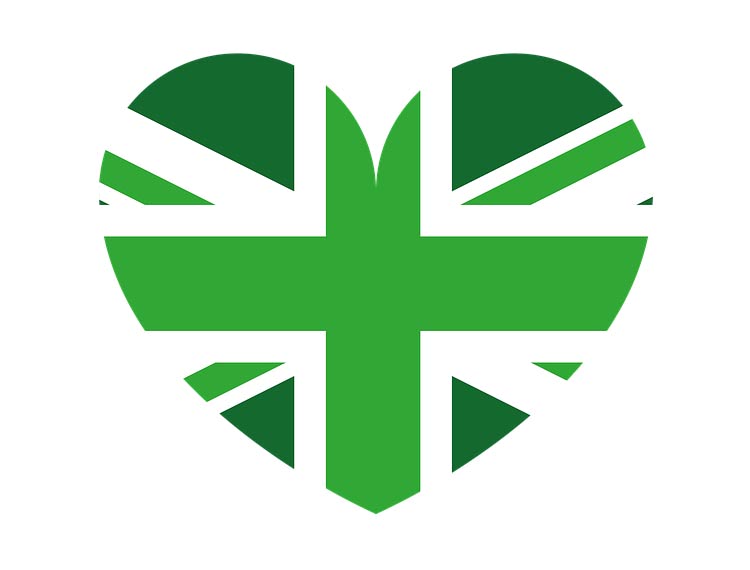 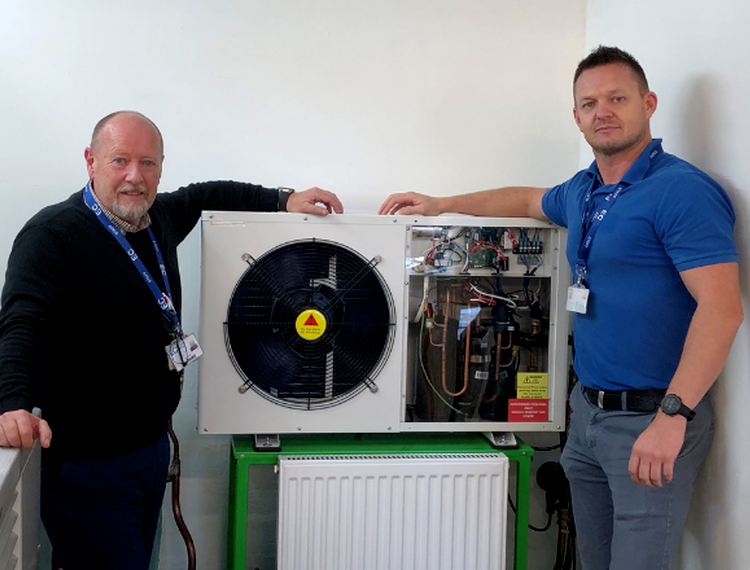