30 national finalists have been announced today for the 2017 National Apprenticeship Awards.

Employers and individuals have beaten off tough competition to be named a national finalist and on 18 January 2018, one from each category will win a National Apprenticeship Award, with highly commended finalists also being recognised on the night.

Now in their 14th year, the National Apprenticeship Awards demonstrate how employers can grow their own talent by offering apprenticeships and how apprentices are making a significant contribution to their workplace.

Successful National Apprenticeship Awards 2017 national finalists have been announced in the following categories:

Intermediate Apprentice of the Year

Advanced Apprentice of the Year

Santander Award for Apprenticeship Champion of the Year

Small Employer of the Year

Medium Employer of the Year

The British Army Award for Large Employer of the Year

The Open University Award for Macro Employer of the Year

BAE Systems Award for Newcomer SME of the Year

Rolls-Royce Award for Newcomer Large Employer of the Year

Also to be announced at the national ceremony will be the Top 100 Apprenticeship Employers list 2017, sponsored by Centrica. It features the most exceptional apprenticeship employers from all of the National Apprenticeship Awards employer categories and shows the breadth of employers offering fantastic apprenticeship opportunities.

Announcing award finalists means we are another step closer to the national final and finding out who has a truly bright future ahead of them. Successful finalists all have fantastic stories to tell and their apprenticeship journey – be it as apprentices,employers or those indivduals who go above and beyond to champion apprenticeships – is something I personally look forward to finding out more about and to hear how apprenticeships have benefitted them.

I congratulate everyone who has been named a national finalist today and whatever the outcome on the night, each finalist deserves a huge pat on the back for committing to and delivering successful apprenticeships.

Best of luck to all finalists and thanks once again to our generous sponsors for supporting the 2017 awards. 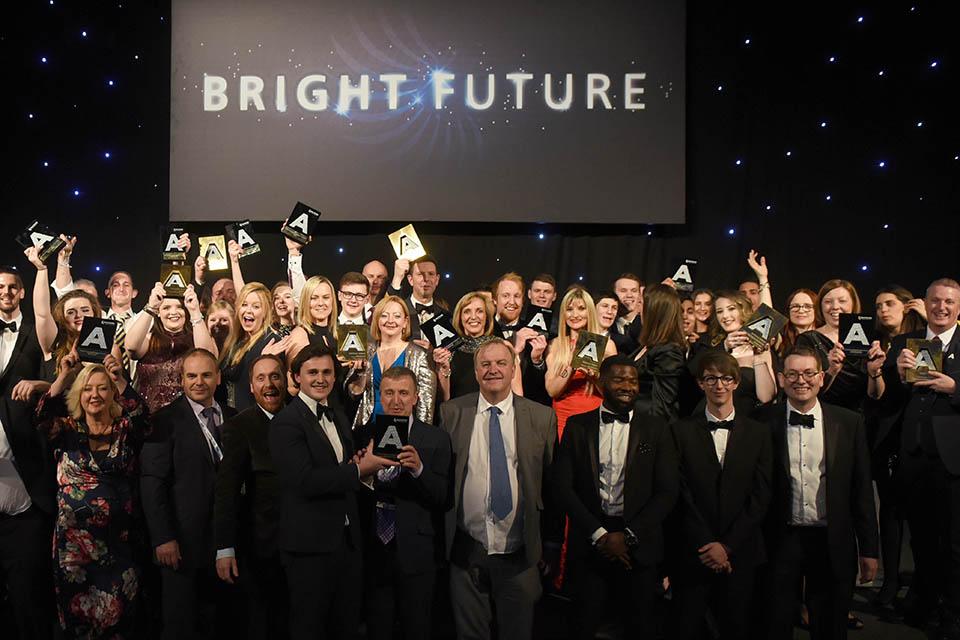 The country’s best employers and apprentices have been recognised at the 14th National Apprenticeship Awards to celebrate their commitment to apprenticeships.  Held in London on 18… 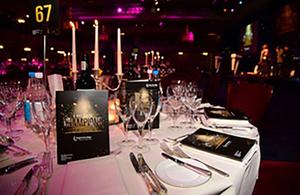