Funding cuts and cost increases are damaging the education of sixth form students in schools and colleges according to the results of a “Raise the Rate campaign: funding impact survey report” published today (6 Mar).

The Sixth Form Colleges Association surveyed the leaders of 271 schools and colleges that educate 283,000 of the 1.1 million sixth form students in England. The research was conducted on behalf of the twelve organisations behind the Raise the Rate campaign.

The survey indicates that 51% of schools and colleges have dropped courses in modern foreign languages as a result of funding pressures – with A levels in German, Spanish and French the main casualties. Over a third have dropped STEM (Science, Technology, Engineering, Maths) courses.

More than three quarters (76%) do not believe the amount of funding they will receive next year will be sufficient to provide the support required by disadvantaged students.

The survey report rejects government claims that it has protected funding for 16 to 18 year olds and points to recent research from London Economics and the Institute for Fiscal Studies that have both shown significant, real terms reductions in sixth form funding since 2010.

The report also describes this year’s spending review as “make or break” for sixth form education and concludes that raising the annual funding rate for 16 to 18 year olds from £4,000 per student to at least £4,760 (and ensuring it keeps pace with inflation) is the only way to ensure that schools and colleges can continue to deliver a high quality, internationally competitive, sixth form education.

Commenting on the report:

“Today’s report makes it absolutely clear that the government must increase the funding rate for sixth form students in this year’s spending review. And this increase must go well beyond meeting the rising costs faced by schools and colleges. If we are to keep key subjects on the timetable, offer a wide range of extra-curricular experiences, and provide the essential support activities that our young people need and deserve, the government must raise the rate to at least £4,760 per student, per year.”

Geoff Barton, General Secretary of the Association of School and College Leaders said:

“Government funding for 16 to 18 education is set at a level which is totally inadequate. The grim reality is that this policy decision is restricting the options and support available to young people in the state sector and it is impeding efforts to improve social mobility. The extent to which the government undervalues this vital provision is evident in the fact that the basic level of funding is £4,000 per student which is less than half the amount universities are able to charge in the next phase of education.”

David Hughes, Chief Executive of the Association of Colleges said:

“The decade of cuts for further education funding has had serious consequences. They have impacted the UK’s ability to offer life changing learning and extra-curricular opportunities for young people, and to support their prospects in life and in the labour market. The continued calls from staff, students, parents, community groups, and employers can no longer be ignored by the Chancellor. If this government is serious about delivering a strong economy, thriving communities and supporting young people to progress, it has to raise the rate, before it is too late”.

“The evidence could not be clearer: all aspects of post-16 provision have been severely damaged by the devastating funding cuts of the past decade. The funding rate must be immediately and significantly increased to provide our young people with the depth, quality and range of education they and the country need.”

“Sixth forms and colleges have been particularly hard hit by cuts to education funding. The government has tried to ignore it, but more and more groups are making their voices heard. School leaders, teachers, governors, local government, parents, charities, think tanks, and research institutions all agree: Only new money from the Treasury will solve the funding crisis.”

Research from the Institute for Fiscal Studies published in September 2018 found that in real terms, government spending per student in school sixth forms fell by over 20% between 2010/11 and 2017/18. 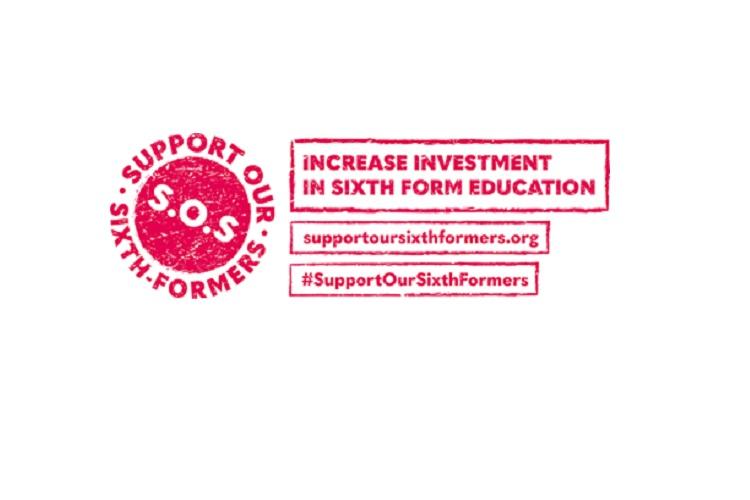 The Department for Education underspent its budget for sixth form education by £200 million this year, according to figures revealed by ministers. An answer to… 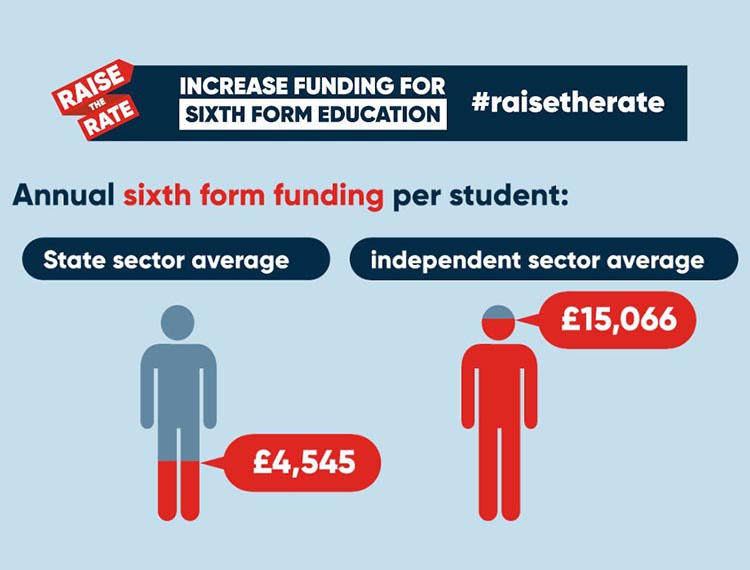 Twelve associations that represent school and college leaders, governors, students, teachers and support staff in England have written to Chancellor of the Exchequer Philip Hammond… 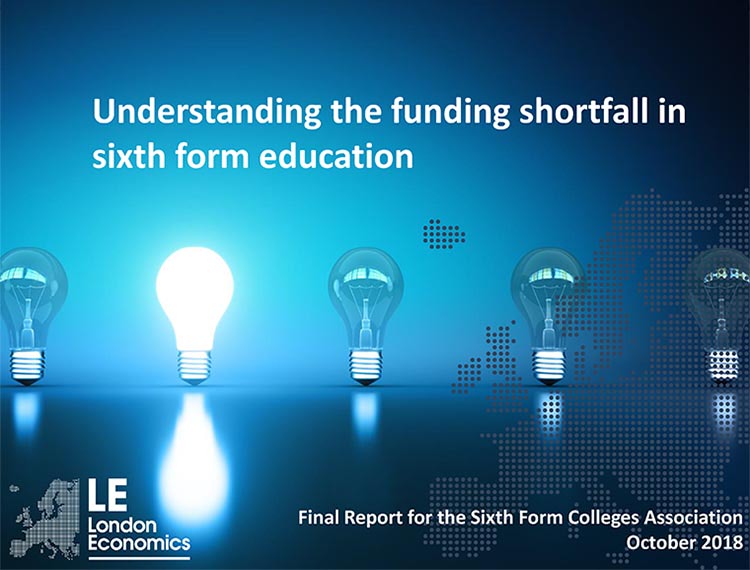 School and college leaders have come together to call for an increase in funding for sixth form education ahead of next month’s general election. The… 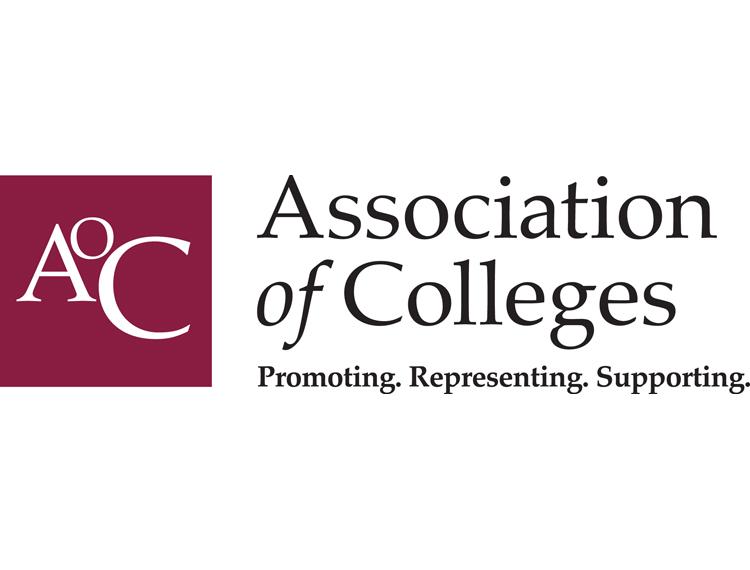 As students received their A Level results this week, the Association of Colleges says the Government must invest in more teaching hours for those aged…