Home » Skills and apprenticeships » No regrets for Walkerburn entrepreneur Ross

If anybody knows the benefits of studying @BordersCollege it’s Ross Dickinson.

The 43-year-old completed his plumbing training back in 2004, and he has gone on to set up his own company, Kibosh Ltd, which produces an innovative pipe repair product – a design that he invented.

Now he hopes to encourage more youngsters and adult learners to find a trade and form successful careers.

He said: “I left school with no qualifications because of dyslexia, which was undiagnosed ‘til I was in my early twenties. That was a challenge for me.

“When I left school I went from job to job but mainly worked as a carpet salesman, and in 2001 I took a gamble: I left my job, moved back in with my folks and started at college on the full time plumbing course.

“I managed to get an apprenticeship and great experience at RA Walter Plumbing & Heating in Peebles, and in my second year at college I was named apprentice of the year by the Scottish and Northern Ireland Plumbing Employers’ Federation (SNIPEF).

“I did not think I would be able to do anything technical as I had difficulty reading, but after being prescribed tinted spectacles I found I could read and understand more. This helped me gain the confidence I needed to give it a shot.”

After completing his college course, Ross, who lives in Walkerburn, worked as a plumbing and heating mechanical engineer and even spent time using his trade in New Zealand.

In 2007 he began his own company, Emerald Plumbing & Heating, which was very successful with lots of repeat customers.

But it was two years later when his second firm was formed after he came with up with an idea for a ground-breaking product.

Kibosh is a simple yet effective clamp which is fitted to leaking pipes. This means the pipe can continue to function as normal until a permanent repair is made.

It is ideal for tradespeople who could perforate a pipe accidentally with a nail, drill, jigsaw or any other sharp power or hand tool. The Kibosh limits or can totally avoid damage and saves businesses a lot of money.

He added: “I remember working at a job one day in the winter. There was a burst pipe which was destroying a house and there was no way of turning the water off. That night I said to myself, ‘why isn’t there something simple to clamp onto the pipe to stop the leak?’ I came up with the Kibosh design and got it patented and trademarked.

“The business has done very well and we’ve been working with Oil and Gas Innovation Centre (OGIC) and the University of Strathclyde’s Advanced Forming Research Centre (AFRC), developing the clamps for larger pipes in the oil and gas sector.”

Now Ross is encouraging other youngsters and adults in the region not to give up on their career ambitions.

He said: “Borders College was a big help for me and gave me great support when I was there. The people helped you a lot and were understanding. I was about 24 when I started and it is exactly what I needed.

“I think my advice to any young person would be: learn a trade or any skill and get qualifications. I think there will always be times at school or college when you think ‘this is a waste of time’ or ‘this won’t be of any use to me’, but my advice is to stick in and learn all you can……get through your time because before you know it you’ll be 43!

“If you develop a skill and you become good at it, people will use you. It could be any skill, but it is always good to have a trade behind you. Then you can even branch out into different specialisms.

“If you work hard you can ensure you have a comfortable future. If you provide a good service and charge a fair rate, you will be flat out.”

If you are interested in learning a trade like Ross, Borders College has a range of options. 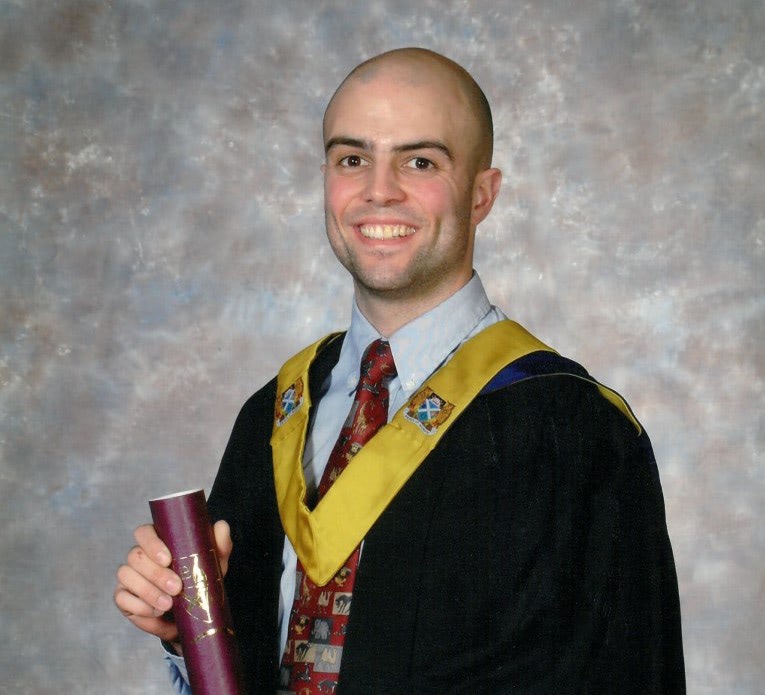 Borders College Alumni Association allows the College to remain in touch with past students and hear about their various successes and professional development. One particular… 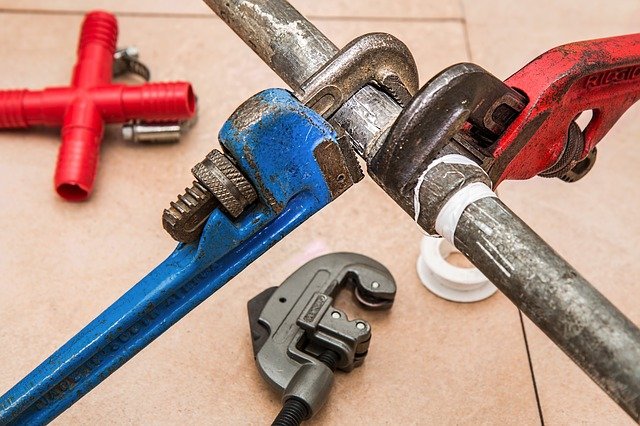 Scottish Apprenticeship Week, which runs from 1-5 March, has the full support of the Scottish and Northern Ireland Plumbing Employers’ Federation (SNIPEF) And according to SNIPEF… 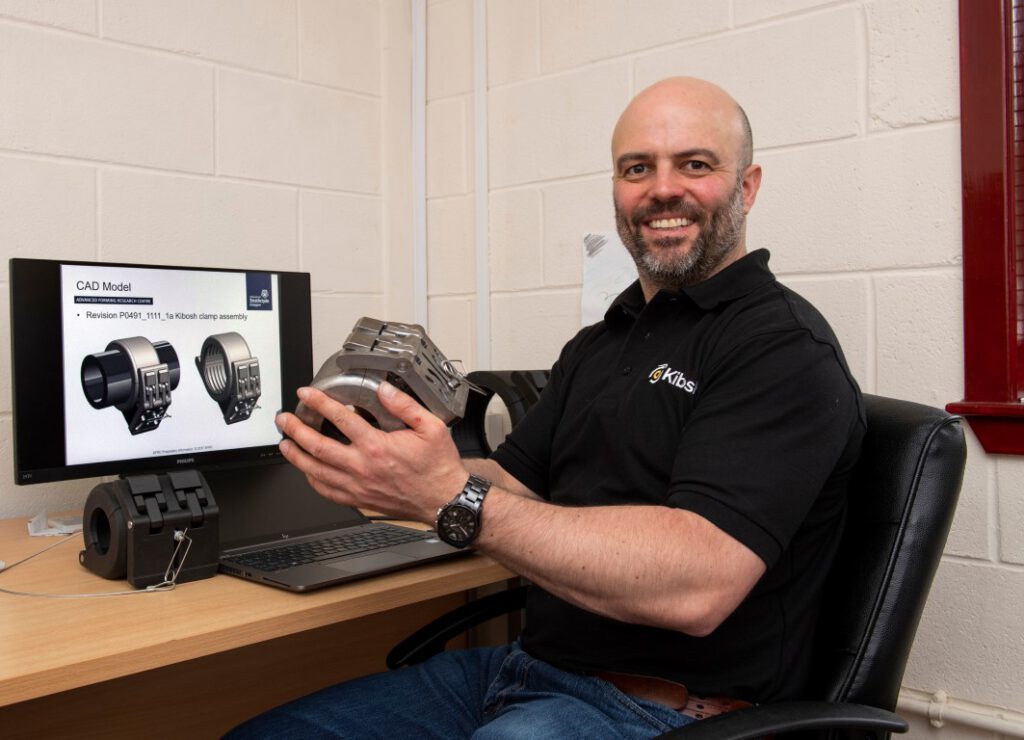 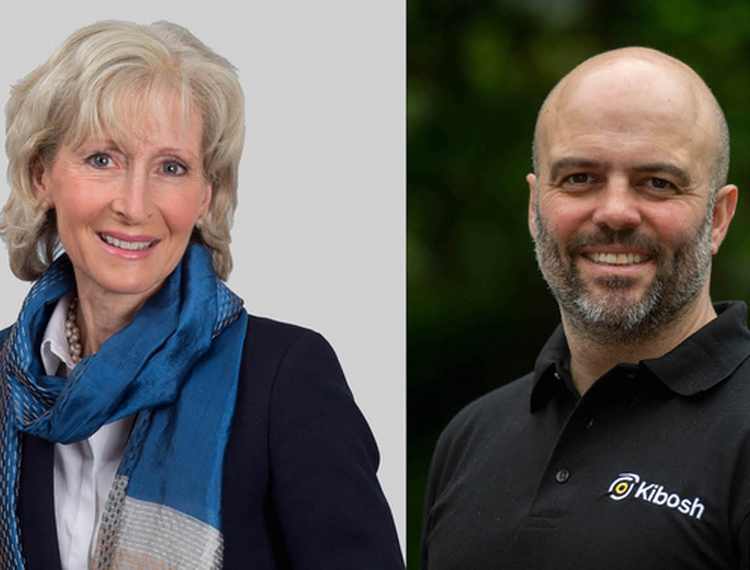 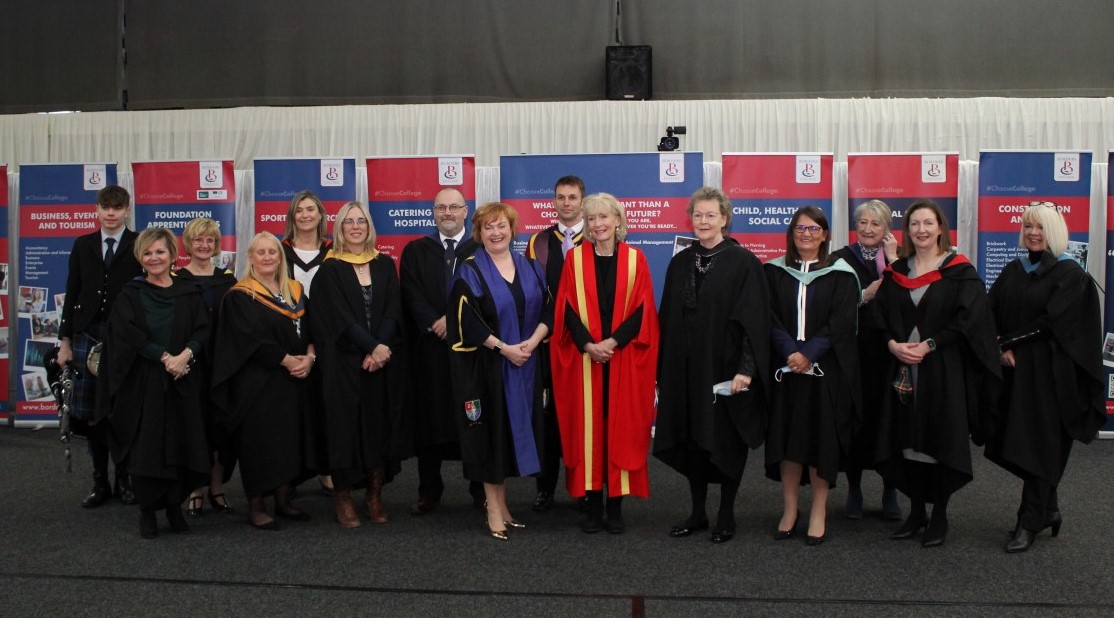