Home » Skills and apprenticeships » Participation in education, training and employment

In response to today’s figures on participation in education, training and employment for 16-18 year olds,

“It is disappointing to see a rise in the proportion of 16 year olds not in education, employment and training (NEET). Our research shows that young people spending a longer time NEET account for a higher proportion of the NEET figures, with particularly shocking outcomes for groups such as care leavers. We need action to make sure these figures are a one-off and not the beginning of a trend.

“The fall in apprenticeship take up among 16 year olds is also troubling given that far fewer young people in the UK are undertaking an apprenticeship than in other countries. We must do better if we are to ensure that today’s young people have a strong foundation of skills and experience on which to build rewarding careers.”

It also gives provisional data on the percentages of 16 to 18 year olds in education and training, and those who are not in education, employment or training (NEET) for the end of 2017.

Breakdowns are set out by: 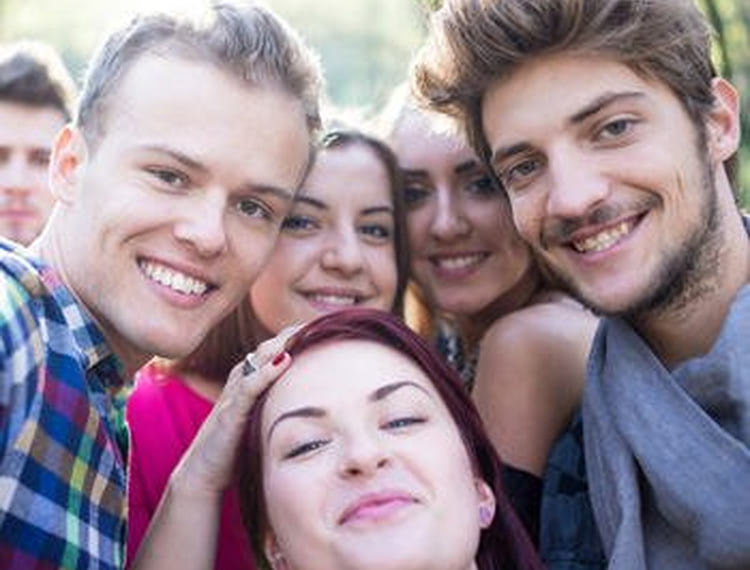 @EducationGovUK Data showing the proportions of 16- and 17-year-olds in education and training and an estimate of those not in education, employment or training (NEET).…

A record number of young people are staying on in education or training according to Government figures out today. They show that last year 77.3%…