THE Pathway Group came out tops for its apprenticeship training at a major education award ceremony.

It left the gala evening at the Edgbaston Stadium in Birmingham with the ‘Proactive Educational Provider of an Apprenticeship Training Programme’ award.

It was one of 16 awards at the event that was sponsored by Birmingham City University.

In winning the award the Pathway Group was one of three shortlisted finalists alongside Aston University and Learning Curve Group.

The award was in recognition of its: ‘exceptional contribution to the apprenticeship programmes they provide.

Collecting the award were Isa Mutlib, the Director who leads Pathway’s Asian Apprenticeship Awards and Rhiannon Davies who is completing her own apprenticeship with the company.

“This award recognises the hard work of our team, including our trainers and the students and employers that recognise the value of apprenticeships,” said Isa Mutlib. 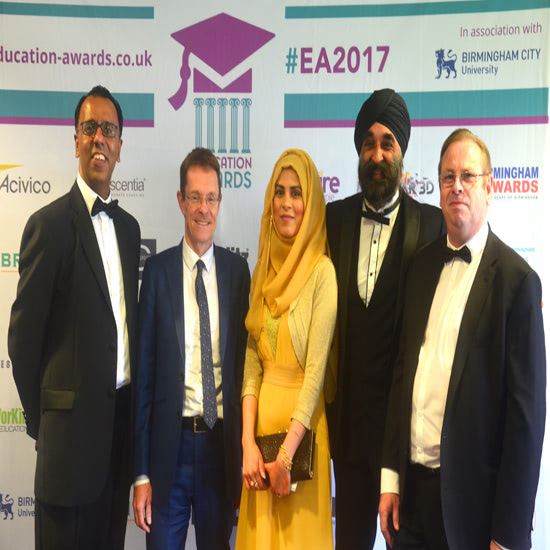 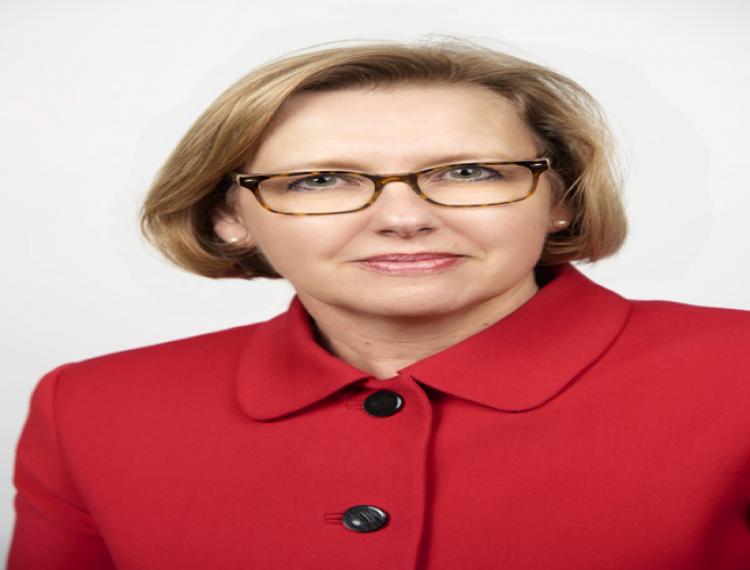 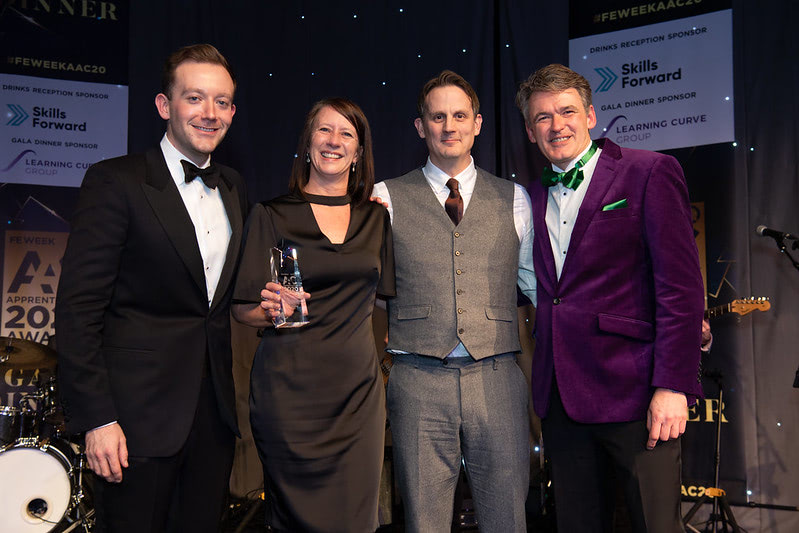 Skills Group has been chosen as Construction Apprenticeship Provider of the Year in the national Annual Apprenticeship Awards 2020 beating competition from across the country.… 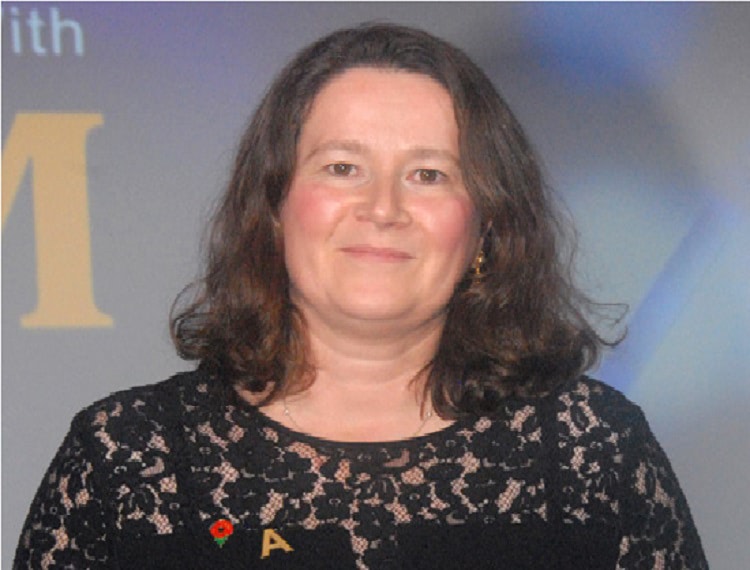 THE special contribution of a woman who spends every day of her working life as a champion of apprenticeships has been recognised. Sue Husband, the… 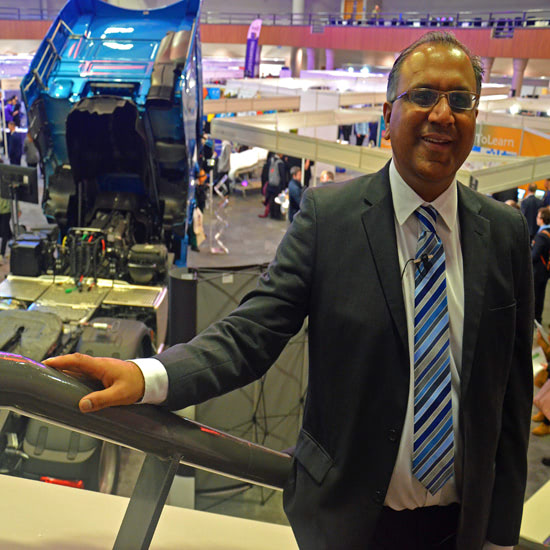