Home » Skills and apprenticeships » Should the voting age be lowered to 16? Question Time at NPTC Group of Colleges

The event was organised by Neath Port Talbot County Borough Council to encourage young people to join the conversation and give them a platform to express their opinions on political matters affecting them.

Students from across the College, including higher education students and A Level students, gathered to pose questions to a panel of leading local politicians.

Chairing the event was Mayor of Neath Port Talbot, Cllr. Dennis Keogh. He was joined by:

Mayor Keogh began by introducing the panel and highlighting the importance of hearing the views and opinions of young people in Neath Port Talbot.

This led to the first question of the day which was; “Should the voting age be lowered to 16?” A lively debate followed involving both panel and audience members and the unanimous conclusion was that the vote should be given to 16 and 17 years olds; indeed this forms part of many of the represented parties’ manifestos.

The discussion which followed focused not only on the general political landscape but also on the direct effect that these issues have on young people, both locally and nationally.

It allowed the panel to hear directly from the young people and acknowledge the different viewpoints that were being presented to them, all agreeing on the importance of giving young people a voice.

As the debate drew to a close, Mayor Keogh reaffirmed the importance of registering and exercising one’s fundamental right to vote and this was echoed by the panel. He urged students to register to vote, if they hadn’t done so already.

“It is great to give this unique opportunity to our students and young people as a whole. Often, they are perceived to be apathetic towards politics and events like these only serve to highlight that the young people of Neath/Port Talbot are not only interested in what politicians have to say, but also have a great desire to join in the conversation.

“It was inspiring to see so many of our students directly debating with the panel. We wish to thank the politicians for giving up their time to be with us today. Also thanks to Neath Port Talbot County Borough Council for organising the event; I hope it is the first of many”.

“I was delighted, in my role as first citizen, to be able to initiate this event which was designed to engage local young people in the democratic process. It is crucial that young people feel empowered and that they have a say in the issues that matter to them and I would like to thank our audience and panel members for their contributions.

“This will hopefully be the first of many such events. I would also like to give my thanks to the NPTC Group staff and students involved behind the scenes for their support in facilitating and hosting this event and making it such a success”. 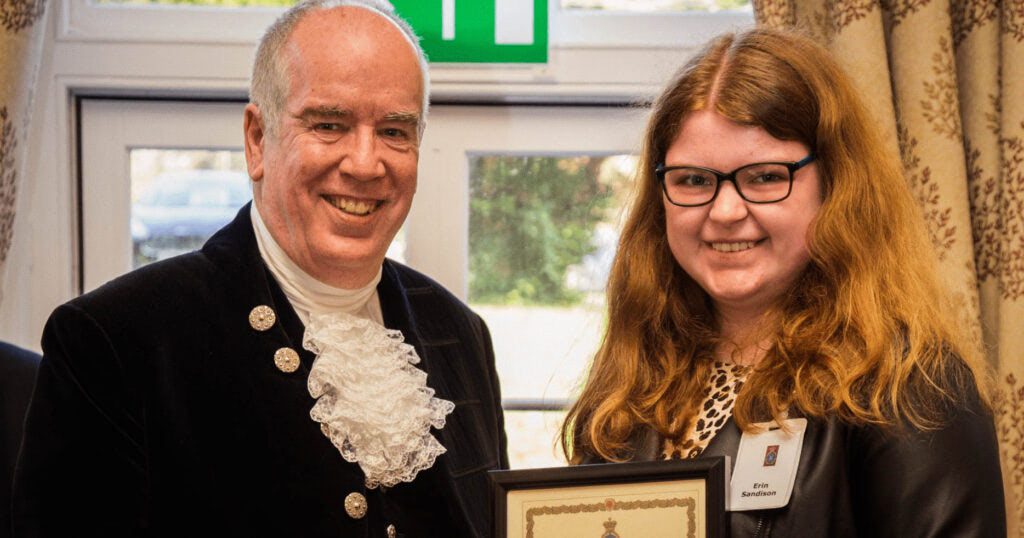 A level Student, Erin Sandison from Neath College @NPTCGroup – who happens to be the Deputy Youth Mayor of Neath Port Talbot, has been selected… 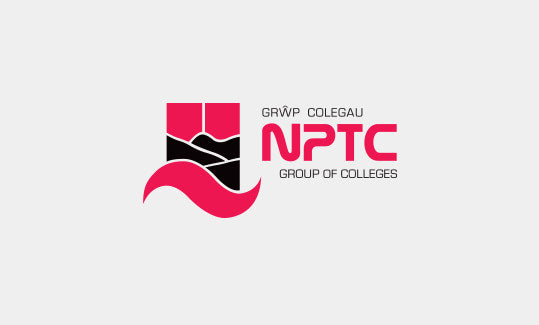 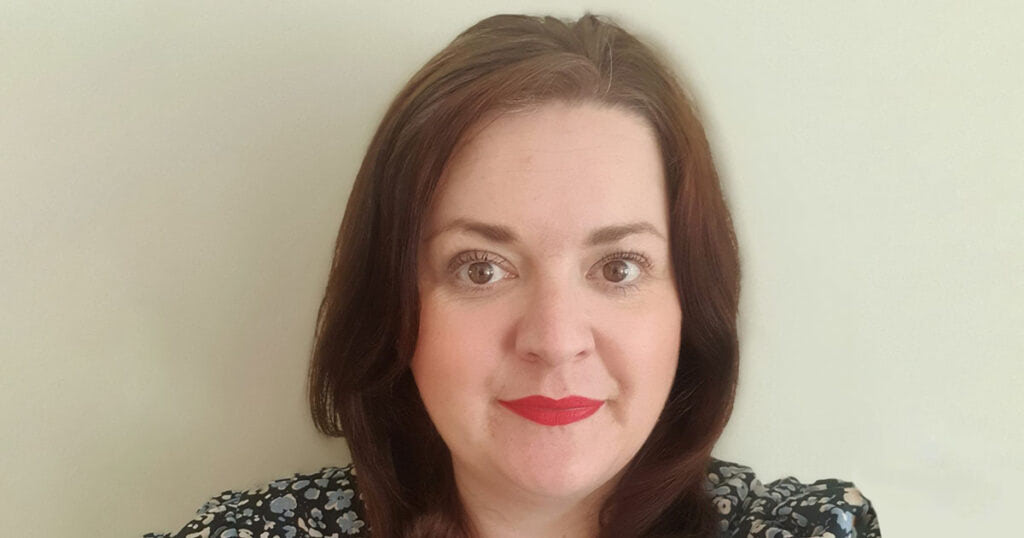 Life may have stood still for many of us during lockdown, but for Leanne Jones it’s been the opposite. Not only has the mum of… 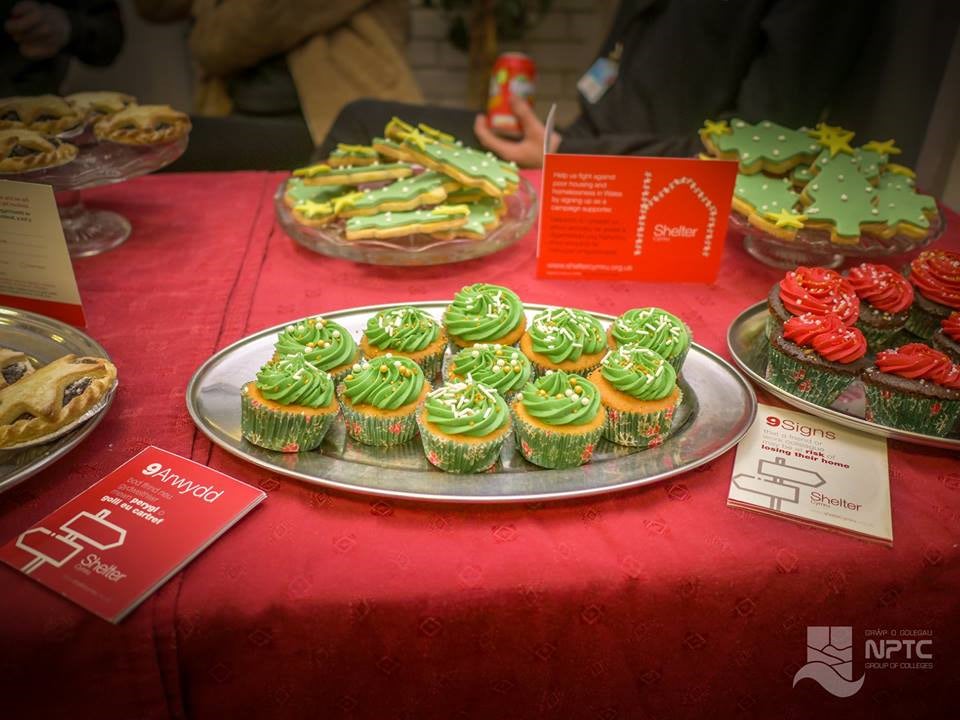 Since the new Junior Apprentices arrived in September they have been making quite an impact across NPTC Group of Colleges, especially when they hosted at… 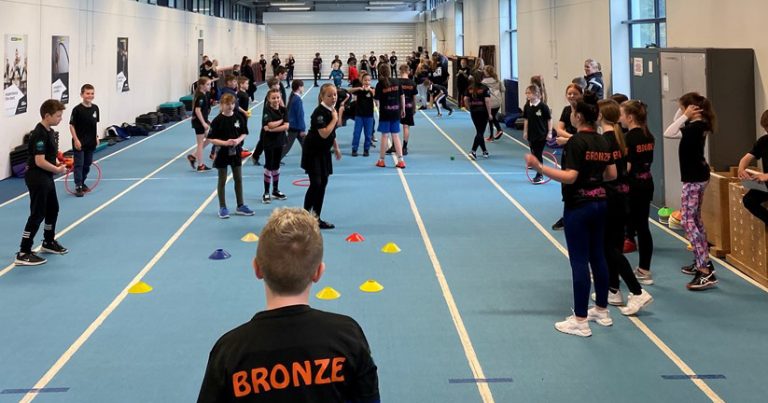