A new agreement with Egypt will help give UK universities a competitive edge in Egyptian market.

UK universities will now be able to expand their education offer in Egypt thanks to a new agreement signed by Universities Minister Sam Gyimah and Egypt’s Minister of Higher Education Khaled Abdel-Ghaffar today (23 January).

The Memorandum of Understanding will remove barriers for UK Universities to set up branch campuses in Egypt, giving the UK HE sector a competitive advantage in the country.

The announcement builds on the UK’s vast experience of delivering transnational education across the globe with 82% of UK providers already delivering UK degrees overseas.

I am delighted to have signed a Memorandum of Understanding with the Egyptian government which will allow UK universities to deliver world class degree programmes in Egypt from today.

The UK has already has a strong track record of delivering higher education overseas and this agreement underscores that proud tradition.

I welcome the contribution that this partnership will make to both UK and Egyptian economies and the wider benefits it will provide to students and institutions in both counties.

This MoU is a symbol of continued collaboration, cooperation and mutual understanding between our governments and our university communities.

We are excited to see how IBCs will contribute to the fabric of Egypt’s higher education landscape and be catalysts for broader international partnerships between the UK and Egypt in research, innovation and mobility.

This is an exciting opportunity for the UK to establish new forms of transnational education in Egypt. It all marks another significant step in the strong relationship between the UK and Egyptian higher education sectors.

The quantity and depth of UK-Egypt partnerships has been growing steadily over recent years and there is clear demand to expand this further.

This is a unique example of the UK being invited to support the development of a new framework enabling new opportunities for transnational education.

I’m delighted that Universities UK International could facilitate this MoU and look forward to see UK university provision in Egypt to continue to grow.

The agreement was signed during the annual Education World Forum, which was opened by the new Education Secretary Damian Hinds on 22 January.

The event comes ahead of the Commonwealth Heads of Government Meeting which will be hosted by the UK in April and will bring experts from around the world together again. 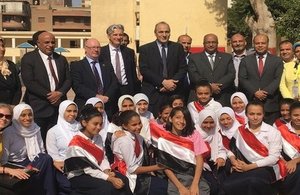 The UK will give £12 million GBP to support education reform in Egypt through the United Nations Children’s Fund (UNICEF).  The UK fund will include… 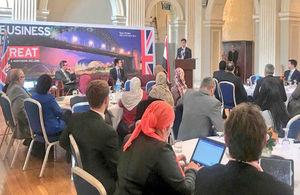 UK/ Egyptian workshop on Higher Education gathers university leaders from across Egypt. On 11 February leaders of universities across Egypt were invited to a workshop at…

FE News chats with Amany Moemen, an executive board member of Egypt’s  Industrial Training Council. Amany discusses why she was attending the WorldSkills competition earlier… 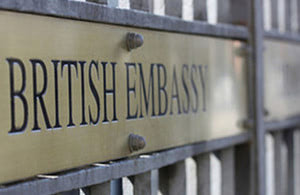 For the first time, Egyptian researchers have been shortlisted for the #NewtonPrize, celebrating the best in international scientific research and innovation. The Newton Prize 2020… 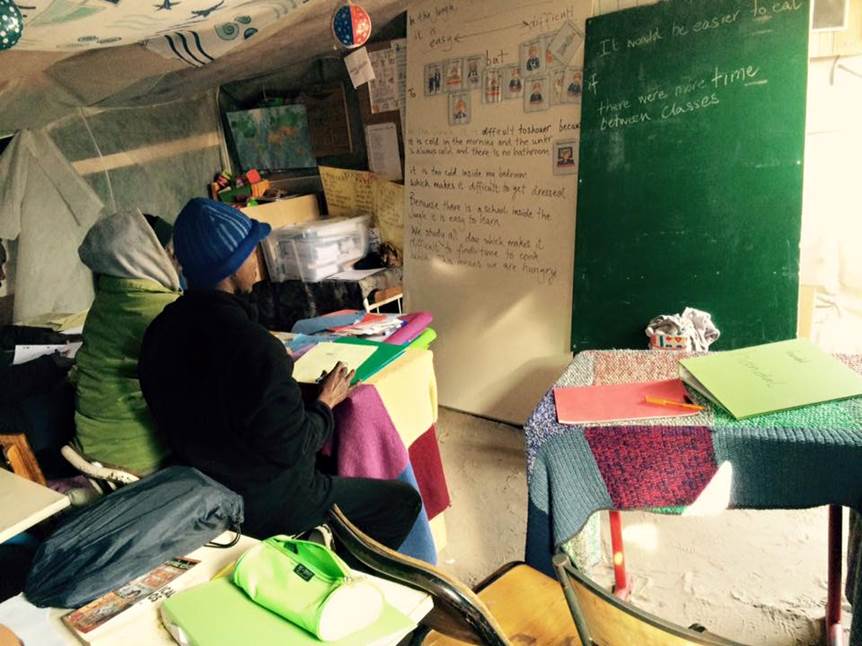