The Engineers of Tomorrow Award highlights the best from the next generation of security and fire systems installers in the UK.

Adam, from Lisburn, and Scott, from Carrickfergus, are both studying Fire and Security Systems, Apprenticeship NI Level 3 and are employed by Beacon Fire and Security in Lisburn. They both received a £500 cheque in recognition of their achievement at the award ceremony in London this month.

Adam and Scott qualified for the Security and Fire Excellence Awards after winning the Engineering heat rounds at IFSEC International at London ExCeL earlier in the year.

Adam, a past pupil of Friends’ School Lisburn, progressed to SERC as he wanted to study something more hands on and versatile. Speaking about his recent success he said, “I am delighted that Scott and I where recipients of this award. I am still in shock that we won – I don’t think it has sunk in yet. It was great to be able to celebrate and share this award with my dad, who is Managing Director of Beacon Fire and Security.”

“This is an excellent award for the two young men.   They were competing with people from across the United Kingdom and have confirmed both their skills and knowledge to be named the best.   This is a growing sector and the apprenticeship route provides a prefect step into the industry for dedicated apprentices such as Adam and Scott.” 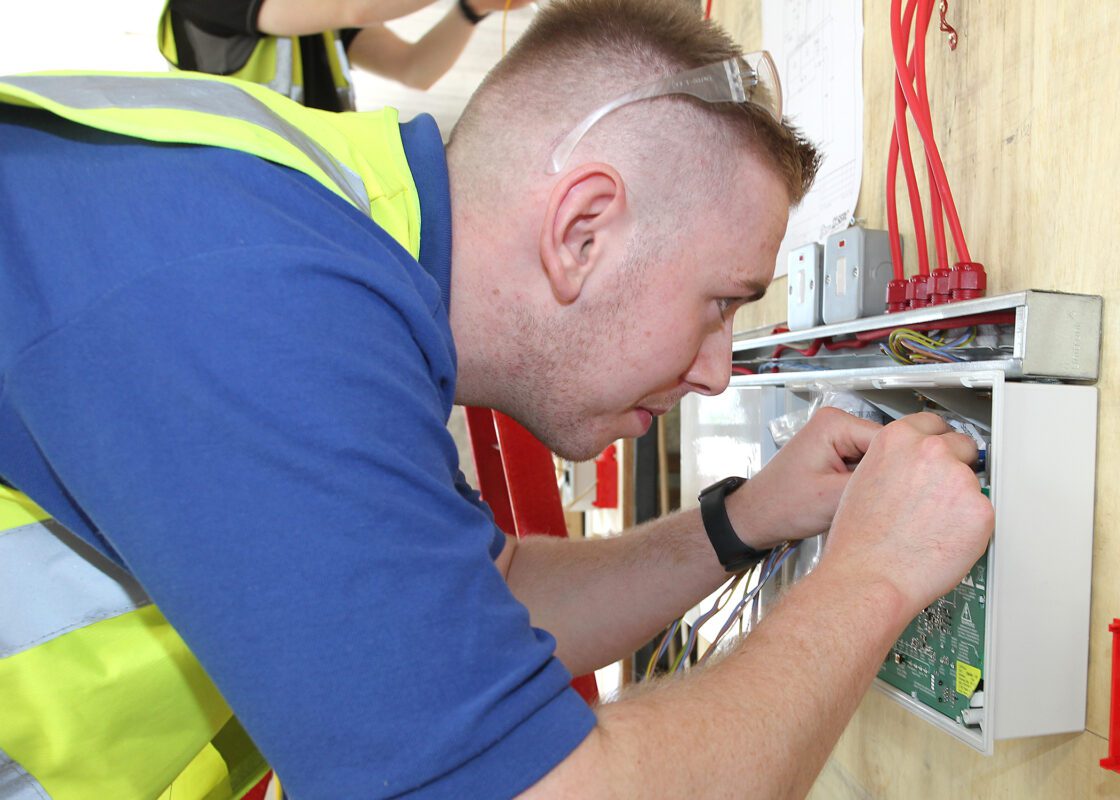 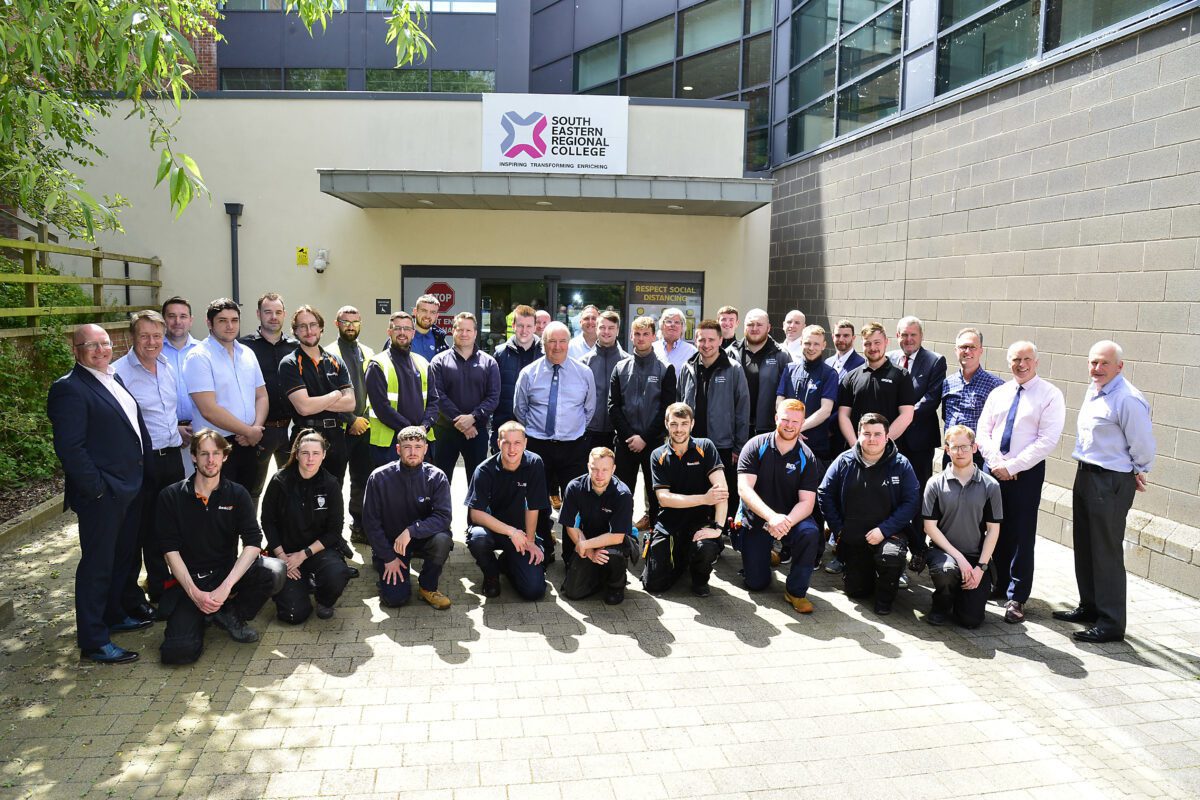 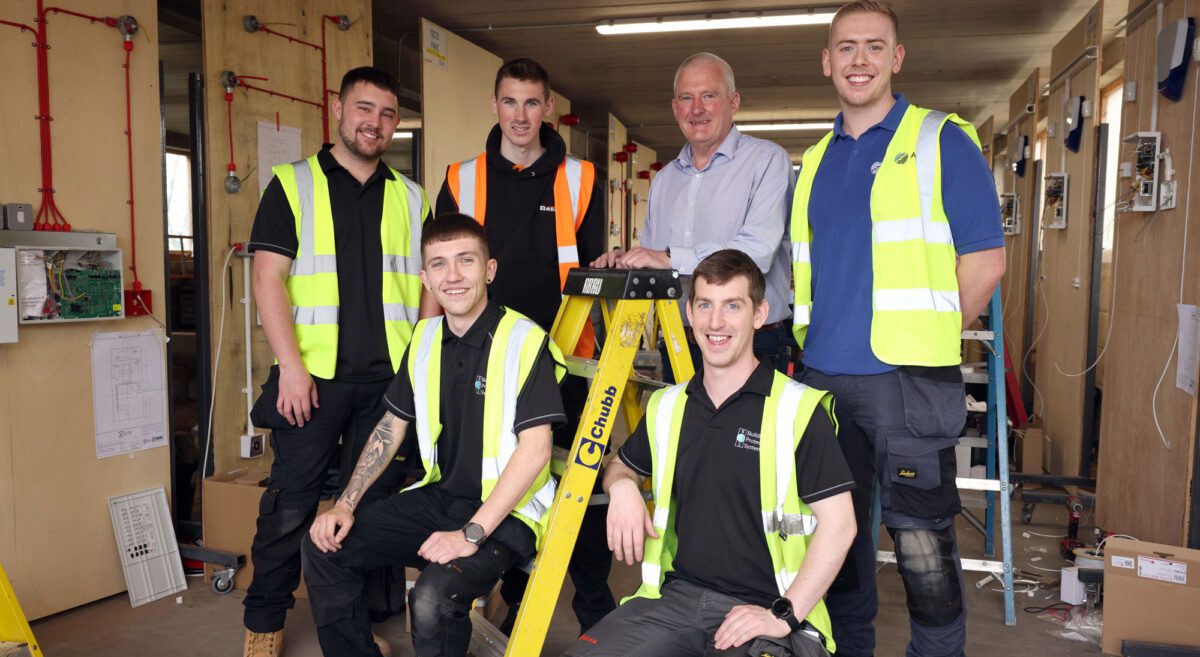 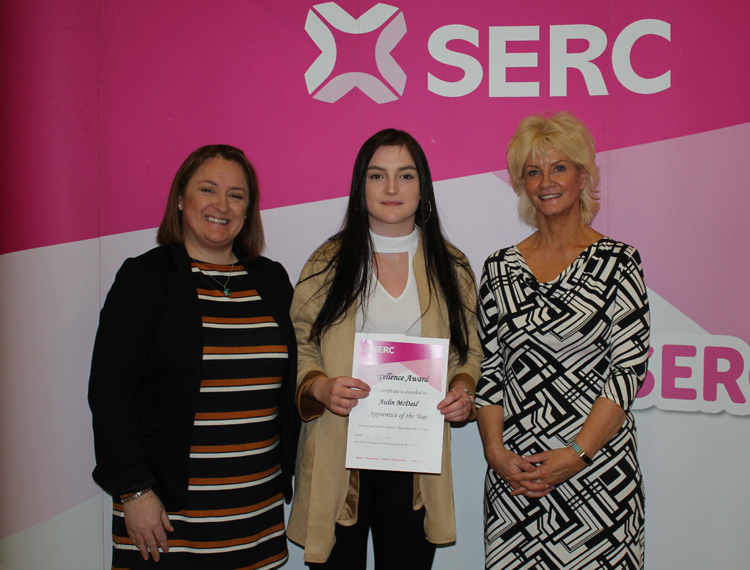 Aislin McDaid, 21, a past student of St. Dominic’s College for Girls, is one of the first females to enrol at South Eastern Regional College’s… 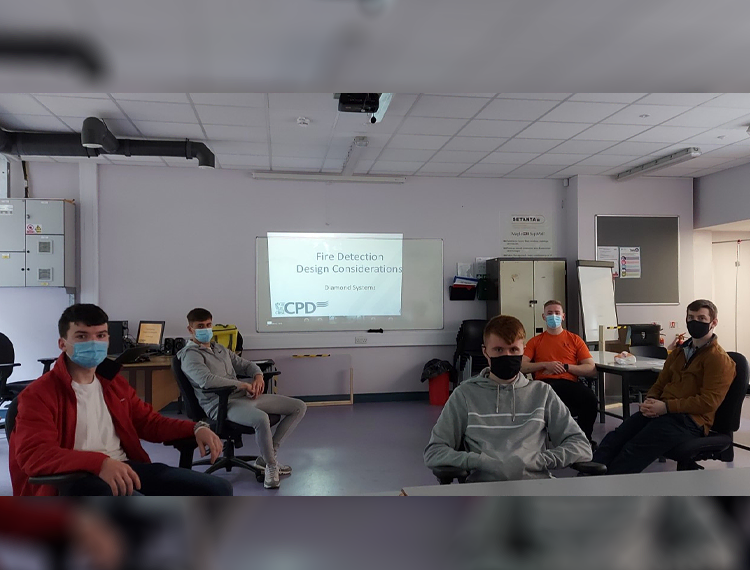 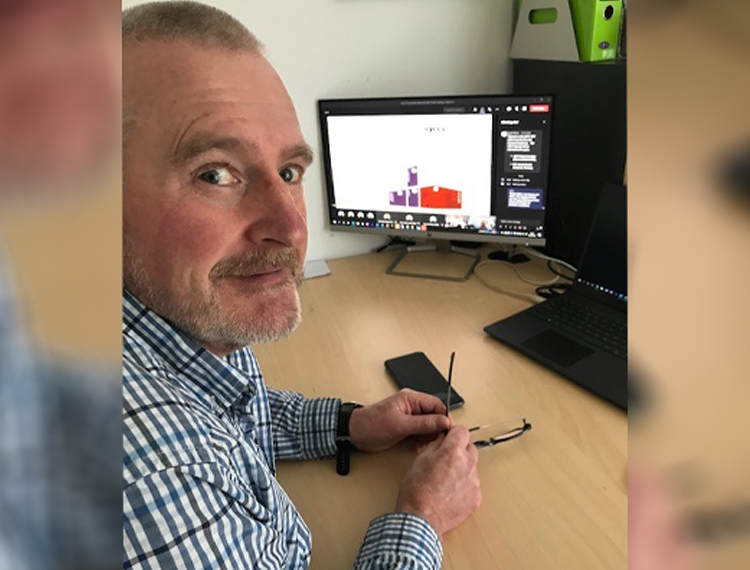