It’s been a Results Day to remember at The Manchester College after two of their students secured coveted Oxbridge places.

Jeneve Hines-Braham will study English at the University of Cambridge after passing her Access to HE in English, Writing and Media course, delivered in partnership with the College’s higher education partners UCEN Manchester. While Jamie-Louise Lucas is off to study Law at the University of Oxford thanks to her outstanding A-Level results; A* in English Literature, A* in Psychology and A in History.

Both Jeneve and Jamie returned to education as mature students after previous experiences had left them disillusioned with education. But their time at The Manchester College reignited their passion for learning and they’re now reaping the rewards. As well as securing coveted Oxbridge places, they were both named as a Student of the Year at the College’s Student Awards in July.

“I found my time studying on the course exceptionally transformative on an academic and on a personal level,” Jeneve said. “My skills were stretched and my self-perceived limitations were surpassed immeasurably.

“I have learnt how to critically analyse and evaluate ideologies within literary and multi-media texts. This is a skill that will serve me academically at University, but will also enhance my appreciation for the arts recreationally.

“The tutors are so supportive and have high standards of attainment and achievement for their students. They believe in adult learners and will help students to believe in themselves.”

Jamie added: “I’ve absolutely loved my time here. I really enjoyed my courses but it’s all the other things as well. Even when we were learning from home because of Covid-19, I still felt like part of a community. There is no rulebook on teaching during a pandemic but the College did it really well.

“Not only is the teaching outstanding but the support and sense of community is something I’ve not experienced in any academic institution I’ve attended before. The support doesn’t just come from the support staff, but also the academic staff. They take an interest in you and they want everyone to succeed to the best of their abilities.”

Deputy Principal Christine Kenyon commented: “Jeneve and Jamie epitomise everything we stand for as a College, providing an example to others that it is never too late to embrace education, set aspirational goals and then work hard towards achieving them.

“To have secured places at Cambridge and Oxford is an outstanding achievement and we could not be prouder of them. Many of our students often hold the perception that Russell Group universities are not attainable for them but Jeneve and Jamie are proof that with the right approach, anything is possible.”

After her degree course, Jeneve is aiming for a career in the arts sector, helping people to find and utilise their own voices, while Jamie is hoping to train as a barrister. 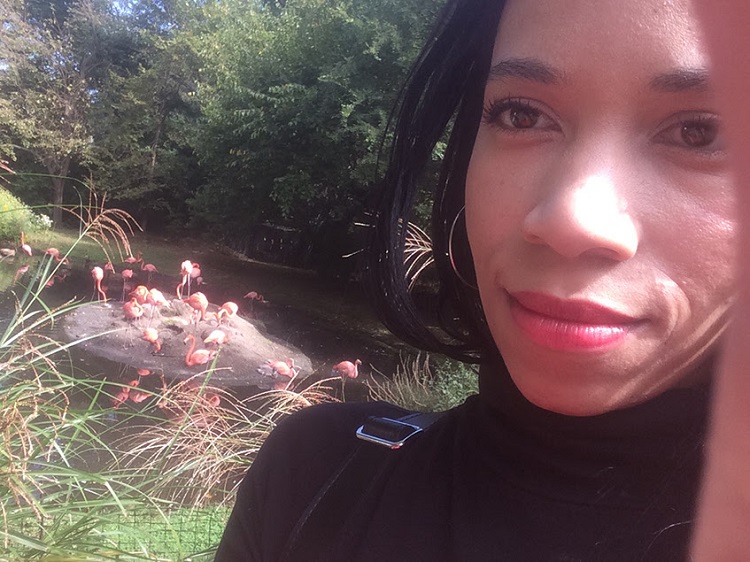 @TheMcrCollege celebrates Student Awards 2021 – The virtual event showcased students’ remarkable achievements over an academic year like no other.     Students and colleagues at The Manchester… 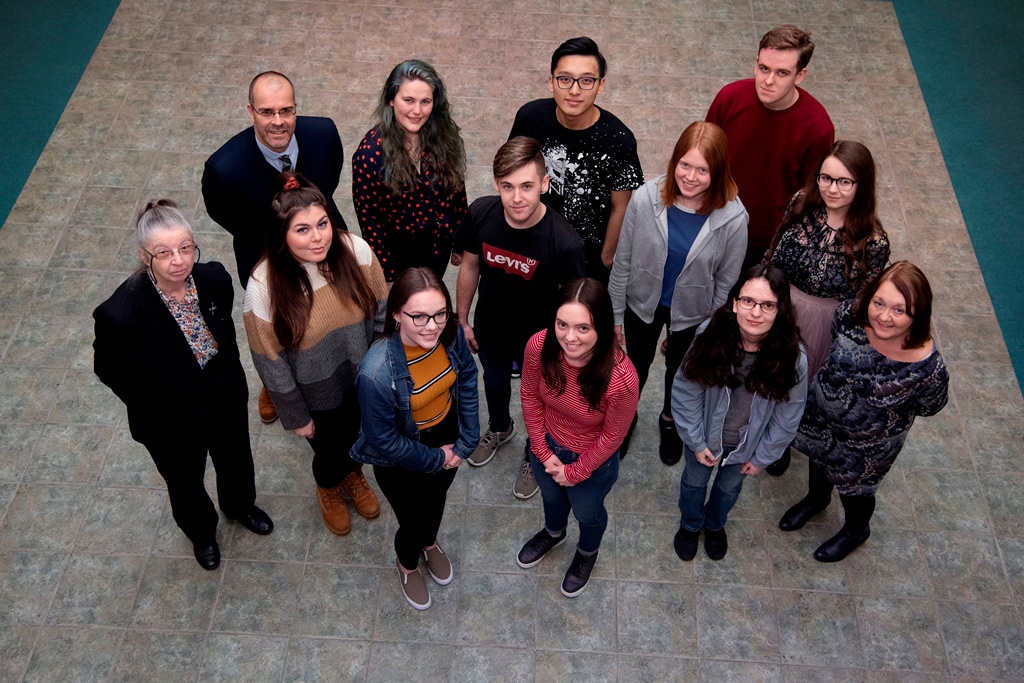 Eleven students from Gower College Swansea have been offered a place to study at Oxford or Cambridge University in 2019. These students are all following… 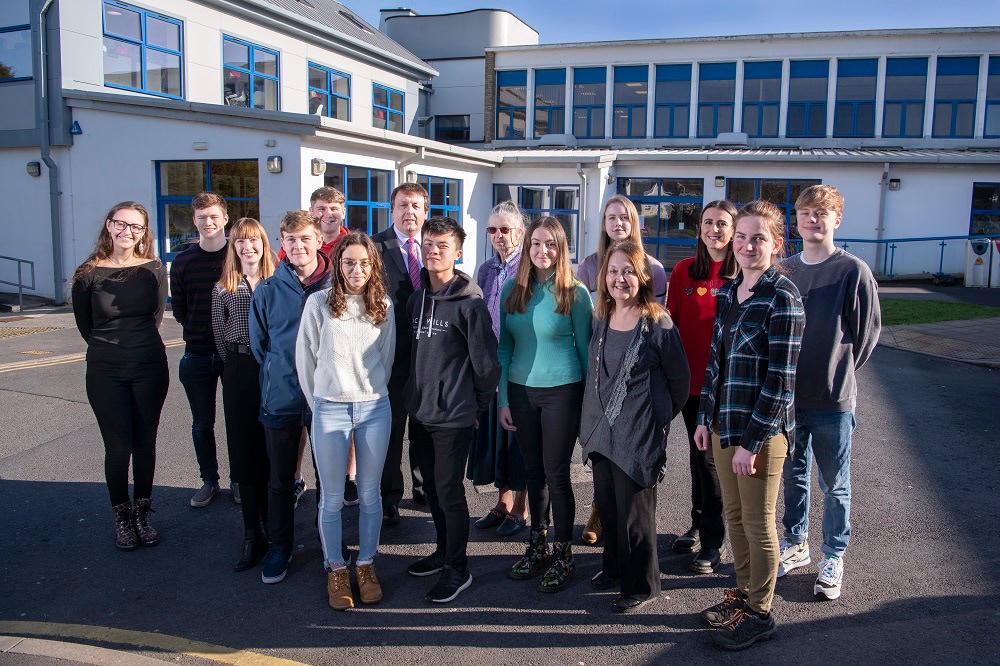 Twelve A Level students from Gower College Swansea have been offered places to study at Oxford or Cambridge University in 2020. These students are all… 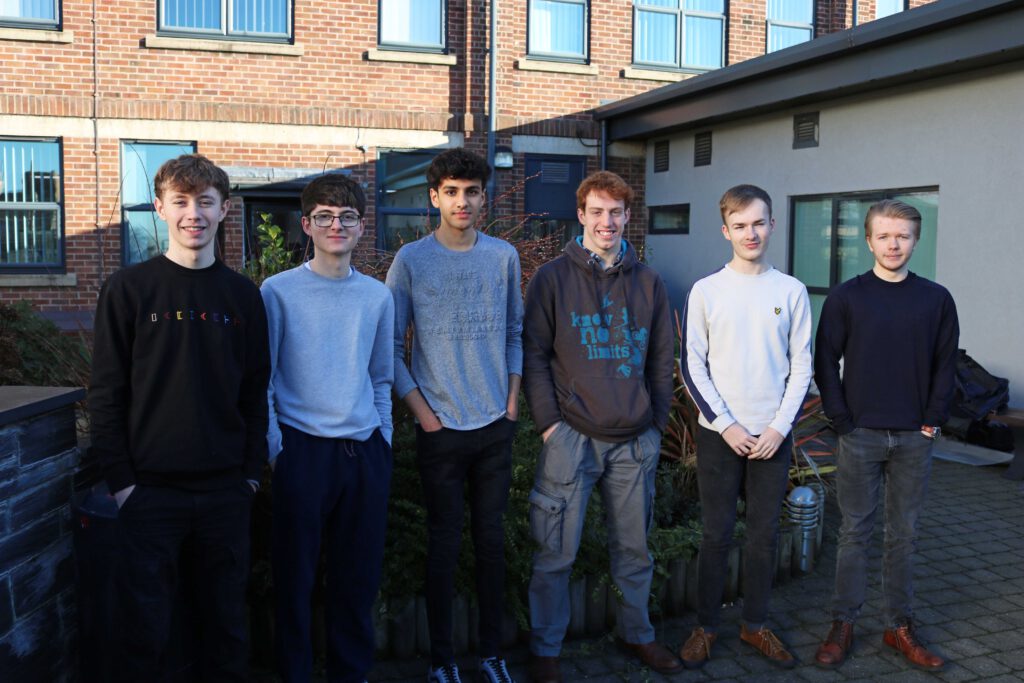 A record number of students on the XL programme at Ashton Sixth Form College have received offers from Cambridge and Oxford University. While studying at… 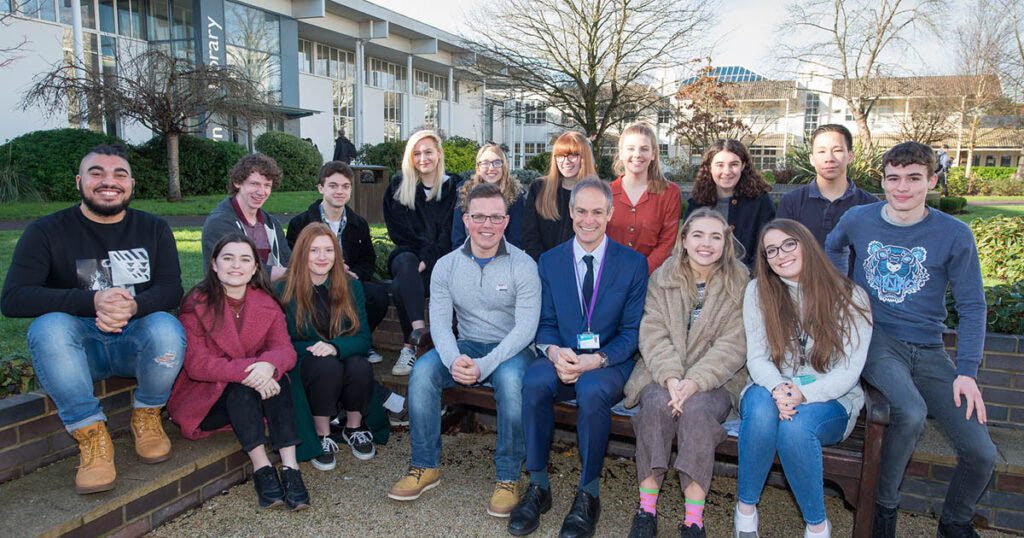 15 Barton Peveril Sixth Form College students are celebrating being offered prestigious places to study at the Universities of Oxford and Cambridge. The total number…