During the CBI’s Annual Conference this week, the Prime Minister reiterated her commitment to ‘take back full control of our borders’ and only focus on the ‘brightest and best’ within a new global immigration system.

During a Q&A session, Surinder Arora, Founder and Chairman of the Arora Group, highlighted directly to the Prime Minister the hotel and hospitality sector’s need to access labour from overseas to fill shortages.

In response, Theresa May failed to provide reassurance and instead referred to recommendations from the Migration Advisory Committee for a £30,000 salary threshold and no route for people from overseas who earn below this threshold.

This does not allow for low-skilled workers to come to the UK, despite the fact that they make up a vital part of the country’s workforce.

In response CBI Director General, Carolyn Fairbairn, said it was a “false choice” to distinguish between high and low-skilled workers. Carolyn made clear that the government’s proposals would deny multiple sectors from “house builders to healthcare providers” access to the full range of labour and skills required to grow and deliver prosperity.

Whilst recognising that free movement is ending, Carolyn also emphasised this marks a “seismic shift” to the UK labour market, one which firms will need significant time to adapt to.

Looking ahead, the much-anticipated Immigration White Paper is expected to be published by government shortly – possibly before the ‘meaningful vote’ in Parliament on the Brexit Withdrawal Agreement.

In the run up to its publication, the CBI is continuing to engage with senior officials and key ministers, stressing the importance of access to the full range of labour and skills via an accessible and affordable immigration system.

2,000 business leaders crowded the room at the CBI Annual Conference to hear Theresa May talk about Brexit – and her vision for the UK…

The CBI publishes new analysis on immigration alongside giving evidence to two parliamentary committees. In December 2018 the government outlined its plans for a new… 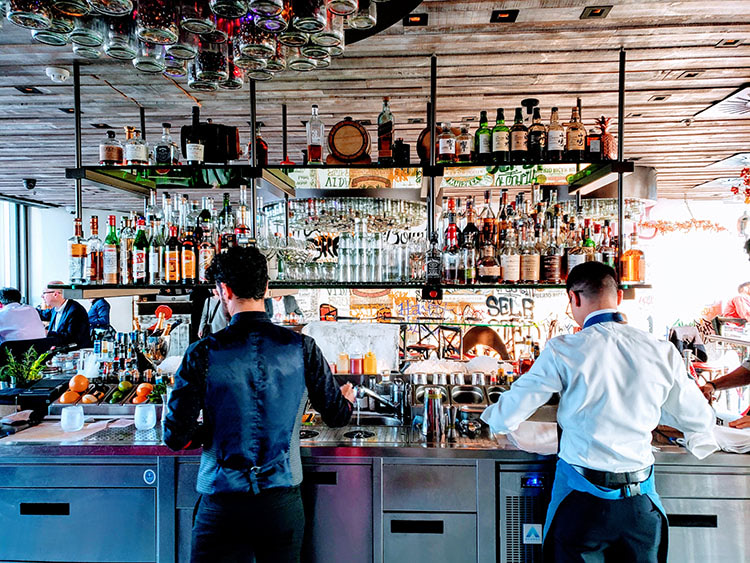