In the face of an increasingly large skills shortage, the campaign created a buzz around the UK Electronics industry with the end goal of encouraging more young people into pursuing careers in this exciting sector.

Despite the UK having the world’s sixth largest Electronics sector (contributing towards 6% of our GDP which is over £120 million per year), only 3,330 UK students enrolled in Electronic and Electrical Engineering degrees in 2017 according to UCAS.

This is less than half the number enrolling in far more popular Mechanical Engineering degree courses. In addition, the Electronics skills crisis is likely to worsen post-Brexit, adversely affecting our economic prosperity.

Launched at The TechWorks Summit in London, the UKESF’s #TurnOnToElectronics campaign is fighting back against this crisis. The campaign was publicly endorsed by eminent figures at the event, including Professor Bashir Al-Hashimi CBE, Arm Professor of Computer Engineering and Dean of the Faculty of Physical Sciences and Engineering at the University of Southampton.

At the Summit, the Foundation’s CEO, Stewart Edmondson, and Dr Geoff Merrett, Head of the Centre for Internet of Things and Pervasive Systems, called on employers, universities and other stakeholders to join the campaign and work collaboratively with schools to attract more young people into Electronics. They asked partners and allies to formally pledge their support by downloading and reading the campaign manifesto.

The campaign’s sponsors include leading Electronics organisations such as Arm, Dialog, and Qualcomm. #TurnOnToElectronics already has 21 academic partners including the University of Cambridge, University of Southampton and Imperial College London.

“I’m delighted to be involved in the UKESF’s #TurnOnToElectronics campaign, which is shining a welcome spotlight on careers in Electronic Engineering. Often incorrectly seen as one of the less glamorous STEM areas, studying Electronics can lead to an exciting and creative career, which enables students to make a real difference in the world.

“The UKESF is doing a fantastic job of encouraging more young people to study electronics and embark on a career in one of the world’s most important and dynamic industries.”

A former Engineering student from Macclesfield College is set to make their second appearance on the WorldSkills stage. Brandon Mayer has made it through to the…

Four Gower College Swansea students have made it through to the WorldSkills UK national finals for Industrial Electronics, which take place at the NEC in…

Arturas Borkertas joined Domino Printing Services in 2013, as an Electro-Mechanical Assembler (EMA) with the aim of gaining new skills and knowledge to develop a career in the… 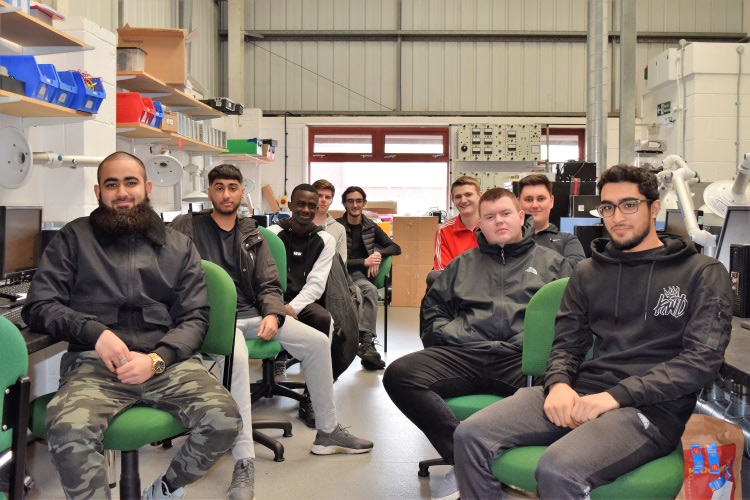 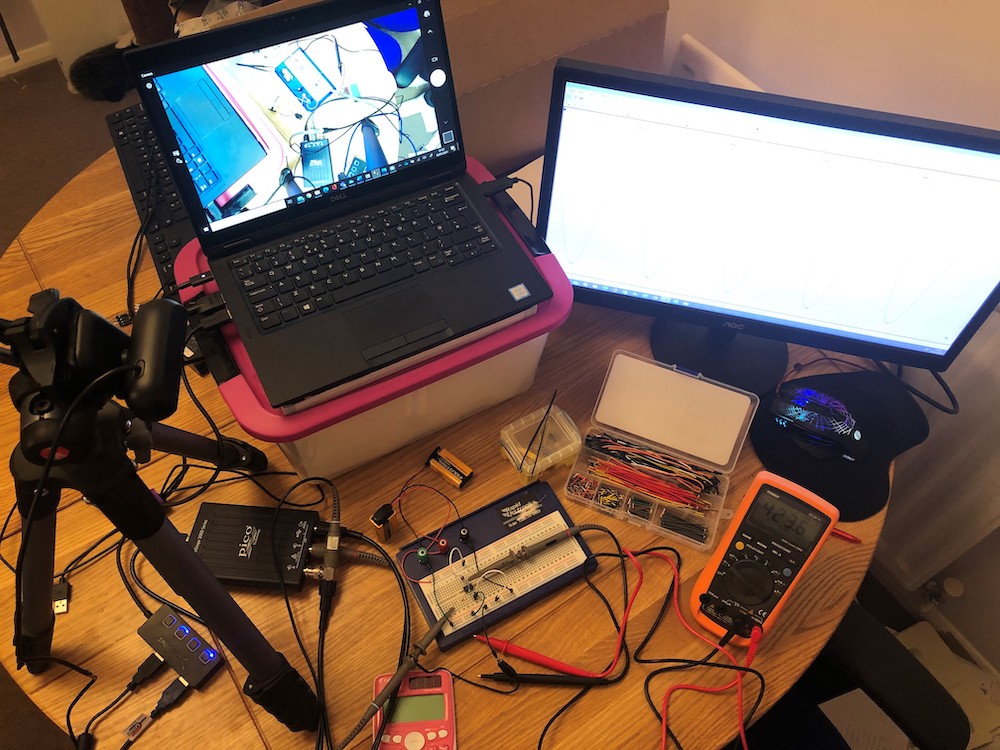 Sonardyne has had a partnership with @Be_HSDC Alton for a number of years, including funding the Sonardyne Centre, a purpose-built engineering facility on campus with…