Globalization Partners (@GlobalPeo) Unveils the Winners of the Inaugural 2021 #PANGEOAwards

Globalization Partners, which makes it fast and easy for companies to hire anyone, anywhere within minutes, via its global employment platform, has unveiled the winners of their inaugural PANGEO Awards. Created to recognise visionary companies and individuals in their pursuit to expand globally, 12 award winners were recognised and rewarded for excellence in their fields.

Awards were presented in the following categories:

The awards ceremony took place on Thursday, October 21 – on day two of the PANGEO conference.

The event which attracted over 7,000 registrations from all over the world, featured over 50 growth experts, founders and leaders, delivering over 30 keynotes and panel sessions over three days across three time zones. 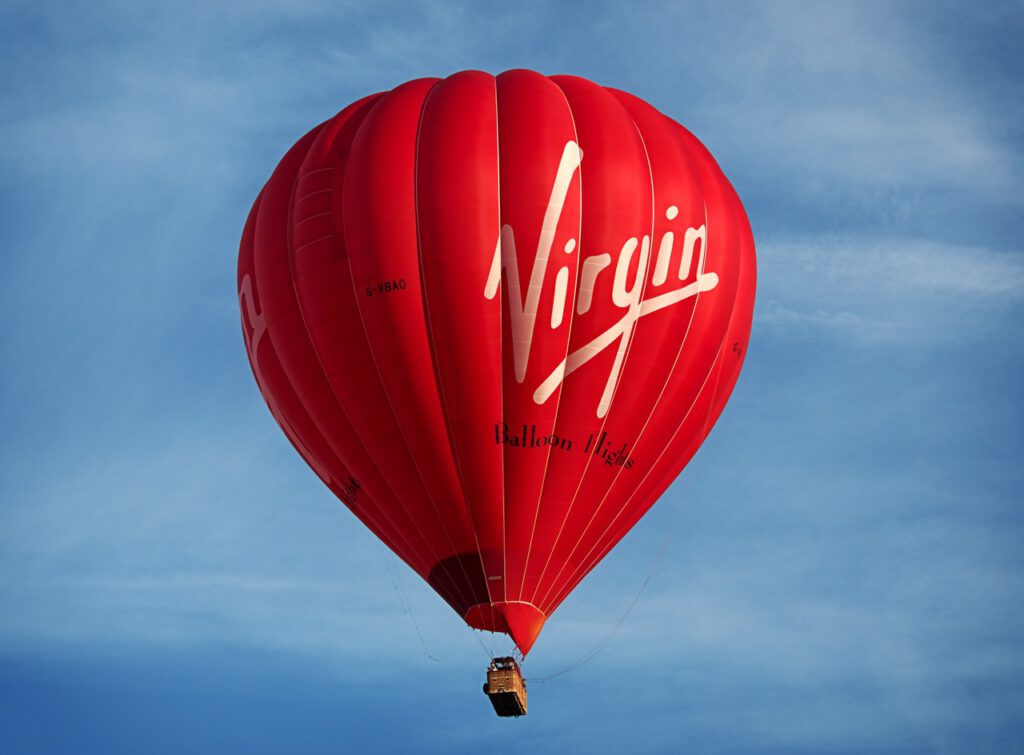 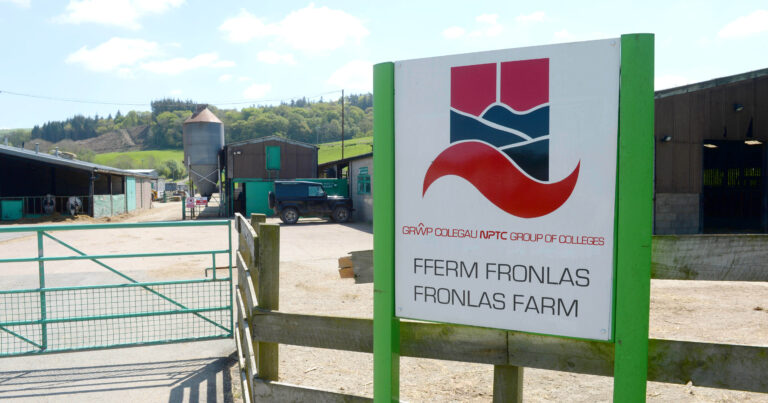 Agriculture students at Newtown College didn’t let the lockdown take hold of their hard work. An annual awards ceremony is held each year with this… 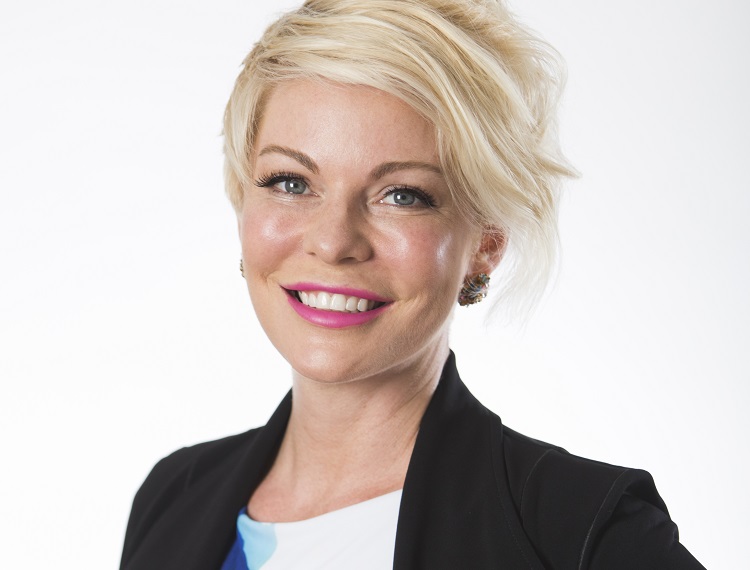 Today (2 Nov) at Web Summit, Globalization Partners, the global employment platform that makes it easier for companies to bypass the traditional barriers to global expansion and employ… 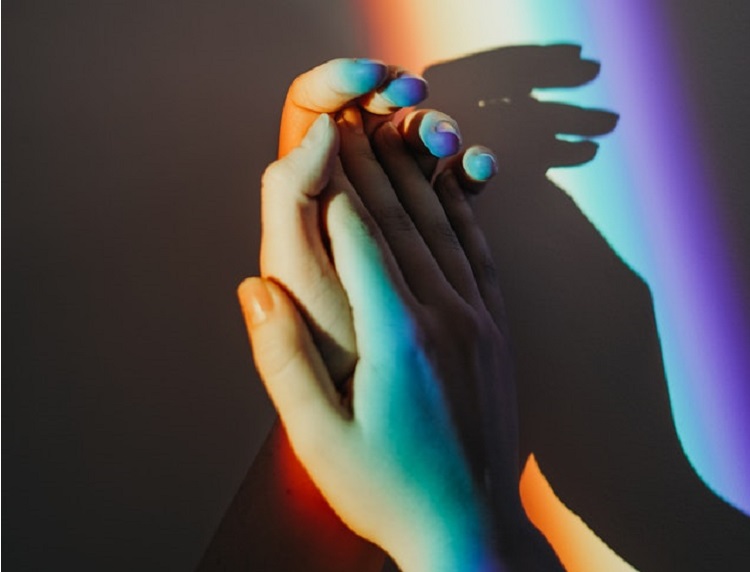