Attlee A Level Academy students Victor Radev and Joory Khaleefah were thrilled to experience an exclusive opportunity to attend a House of Lords reception, invited by the Attlee Foundation.

The Academy and the Foundation have together launched the Clement Attlee Student of the Year competition inviting students to produce a piece of work reflecting the renowned 1940s Prime Minister’s values and character, as well as his achievements.

Victor produced a large collage of pertinent news articles of the time, with a supporting written commentary. Joory’s entry was a letter to Clement Attlee accompanied by a detailed portrait. Both aspiring lawyers, Victor’s and Joory’s entries were selected by a panel of judges as showing originality, independent thought, discussion and analysis.

The two A Level students were invited to a House of Lords reception hosted by the current Rt. Hon. Earl Attlee. Victor will also receive a generous first prize of a top of the range laptop to support his university studies.

Students and staff are proud to be working in partnership with the Attlee Foundation to inspire the highest standards of academic achievement and progression.

Jo Roundell Greene, Trustee of The Attlee Foundation said of the students’ work: “The judges really enjoyed reading and looking at the entries. There was strong evidence of individual work and originality. Thank you to all who took part and we very much look forward to working together in the future.”

Sulliman Peerbacos, Director of the Attlee A Level Academy commented: “We are very proud of our Attlee name and all that it stands for. We are immensely grateful to the Trustees of the Attlee Foundation for the support and opportunity this partnership provides for our students.”

The Attlee A Level Academy is dedicated to high achievement and progression to university. Its curriculum develops students’ academic and employability skills and also equips them with the learning behaviours and resilience to be the leaders of tomorrow.

To find out more about Attlee A Level Academy and apply, visit the website, email [email protected] or call 0330 135 9000 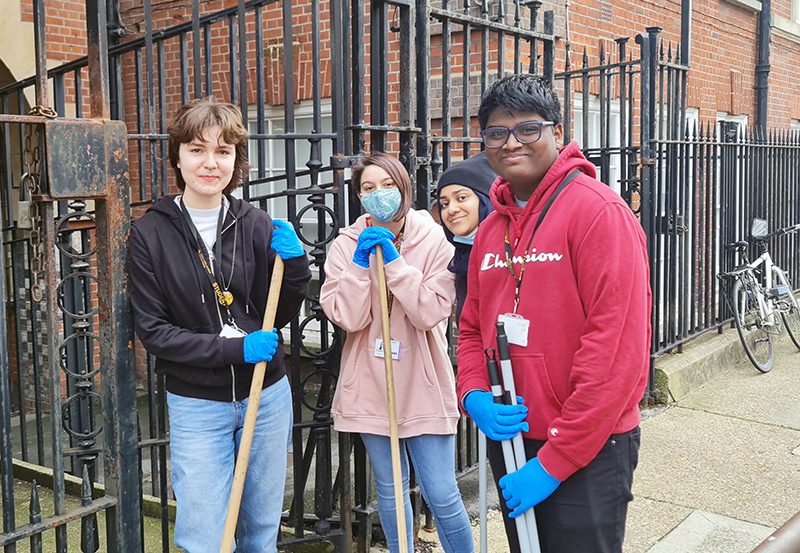 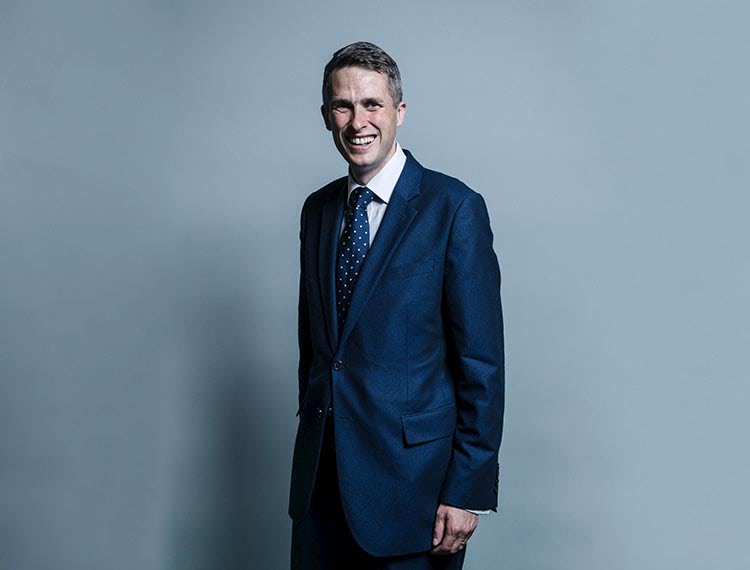 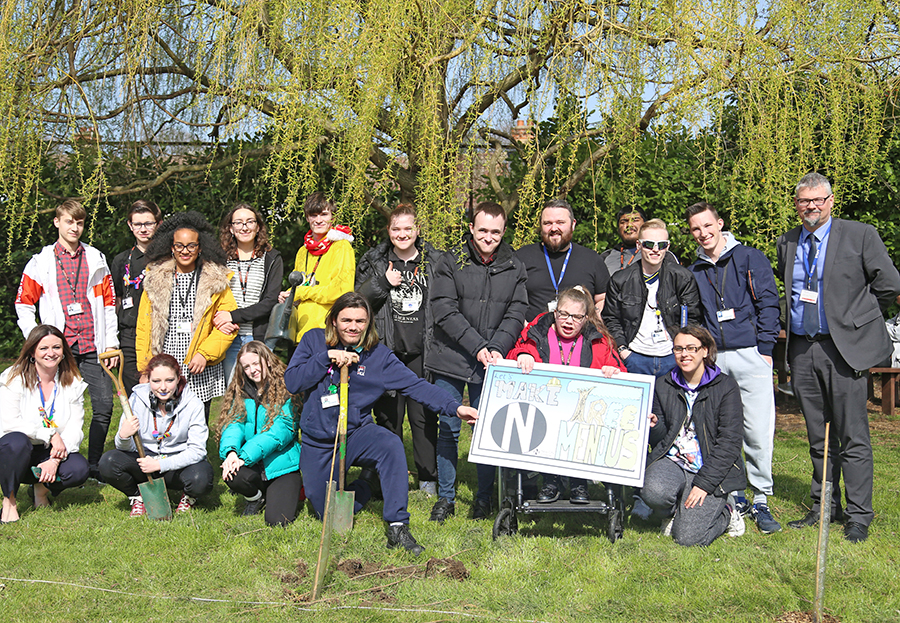 Students at The City Academy, Hackney are celebrating their A-Level results today (15/08). 27% of sixth formers at the academy achieved a minimum of one… 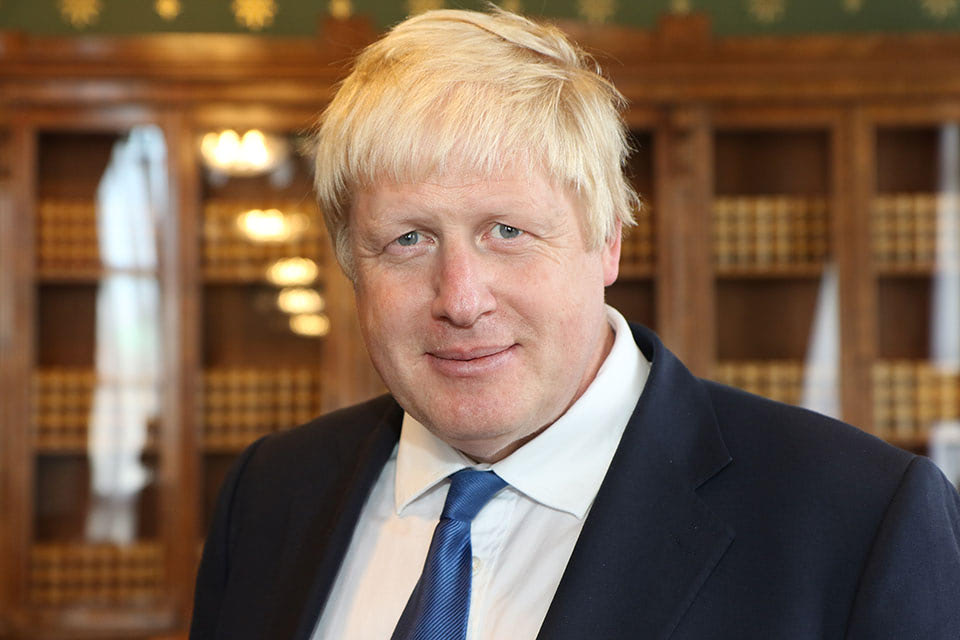 #LoveOurColleges – Our brilliant FE colleges do so much to support young people’s skills and our economy It’s great to be here in Rotherham, in the…

Hard work and dedication has paid off for students at City of London Academy Islington as they celebrate A-Level results today (15/08). Sixth formers at…