ECO-CONSCIOUS pupils from two Derby primary schools have been presented with their own unique recycling bin after winning a city-wide competition.

Thirty-three schools took on the challenge of designing a bin that would reduce waste and encourage others to recycle.

Organised by career-related learning programme Our Future – and run-in partnership with Engineered Learning Limited; an independently run learning provider in Alfreton Road – it was 10-year-old Anastasia Kazukina, from Landau Forte Academy Moorhead, and Mickleover Primary School pupil Alina who wowed the judges with their efforts.

Their innovative and colourful drawings were turned into real-life bins by Dan Read and his team at Engineered Learning and presented to the winning schools during an assembly on sustainability, waste and careers in engineering.

“We were absolutely blown away by the creativity and imagination of the pupils who entered the competition,” said Dan, who set up his organisation in 2012 with the aim of helping young people aged 13 upwards, who are at risk of being excluded from mainstream school, to gain key skills in welding and engineering.

“The Our Future programme is a fantastic initiative and there were some great designs submitted – there are lots of future engineers right here in Derby.”

Each entrant was tasked with designing a bin that would separate recyclables and non-recyclables. It had to be eye-catching and have a unique design.

Anastasia Kazukina, whose winning bin design will be placed in the reception of Landau Forte Academy Moorhead, is keen that her fellow students recycle more.

“It’s important to recycle to save our planet and to make sure that no plastic ends up in the ocean. I have really enjoyed taking part in the project and would like to be an engineer or surgeon when I grow up.” –

“We use career-related learning as a golden thread that underpins our whole curriculum so that children can thrive in their future.

“We were really inspired to take part in this project run by Our Future and we had some great designs; there were some really clever thought processes involved around not only building a product but also how that product will impact the environment and the community where we live.”

Organised by the Our Future project – which is delivered by Learn By Design; a company which specialises in educational workshops, national charity Education and Employers and careers research experts dmh Associates – the competition was open to all schools who are involved in the initiative.

“Over the last two years, the Our Future programme has worked in some of the most disadvantaged areas of Derby, inspiring volunteers, teachers and senior leaders.

“We’ve helped to raise aspirations and broaden the horizons of hundreds of primary school pupils in the city and the focus of this particular competition was twofold. Firstly, to raise awareness that we can all play our part in reducing waste through recycling Secondly, to inspire children around the many careers in this sector. Recycling is a win-win for the environment and for jobs – saving precious resources and creating many more jobs at the same time!

“There were so many fantastic entries, it really was difficult to choose a winner, but we all agree that the designs by Alina and Anastasia are both eye-catching and innovative.”

Our Future brings together schools and businesses from across the East Midlands with ‘Career Champions’; adults within schools who help to embed career-related learning at a young age. Our Future raises the aspirations of all pupils including those on pupil premium, free school meals and from different ethnic backgrounds to close the gap between disadvantaged pupils and their peers.

Companies including engineering giants Rolls-Royce, Derbyshire Constabulary, coaching business Premier Sports and Penguin PR have all volunteered their services – and the Our Future team are hoping to add more experts to their panel, as well more parents and carers to their Family Focus Group, which has its first meeting on December 8. 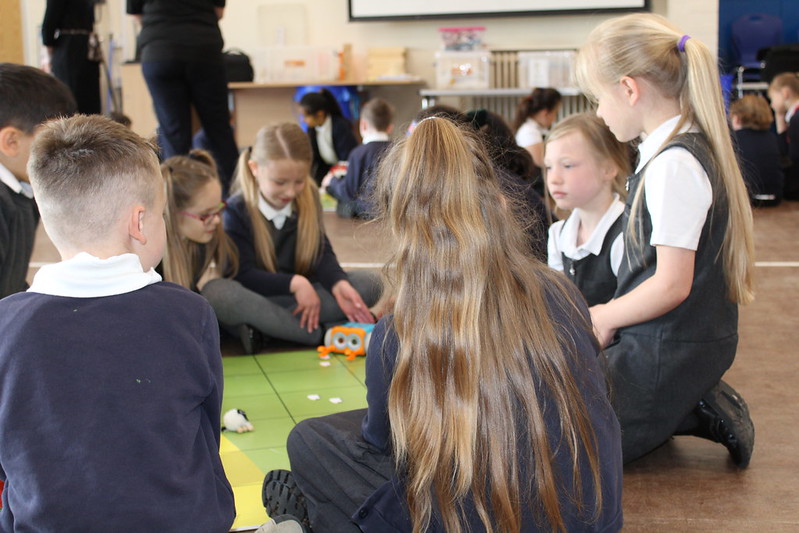 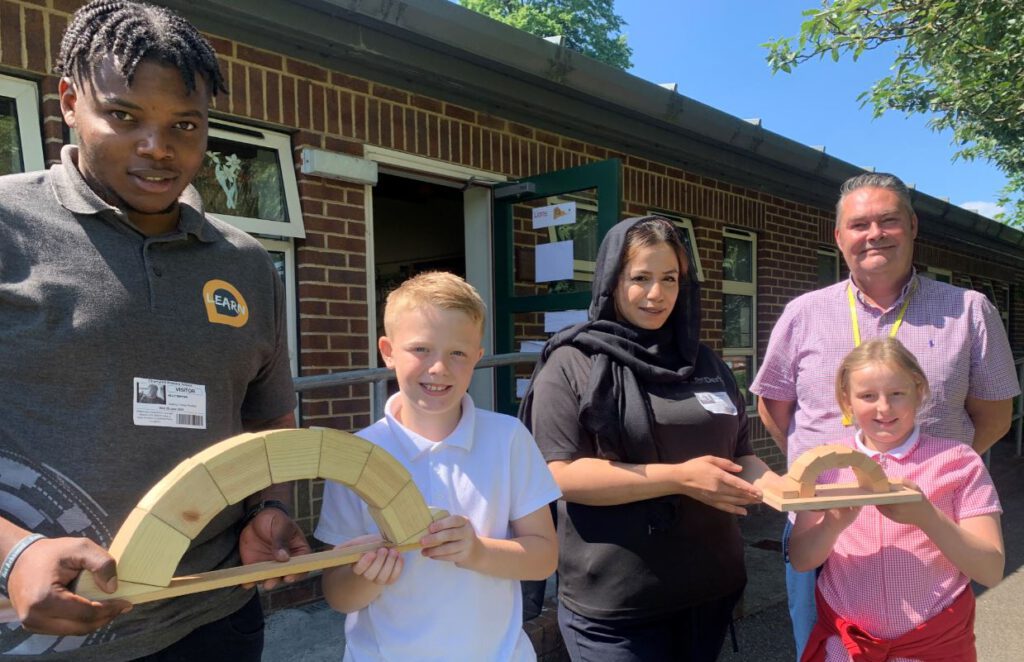 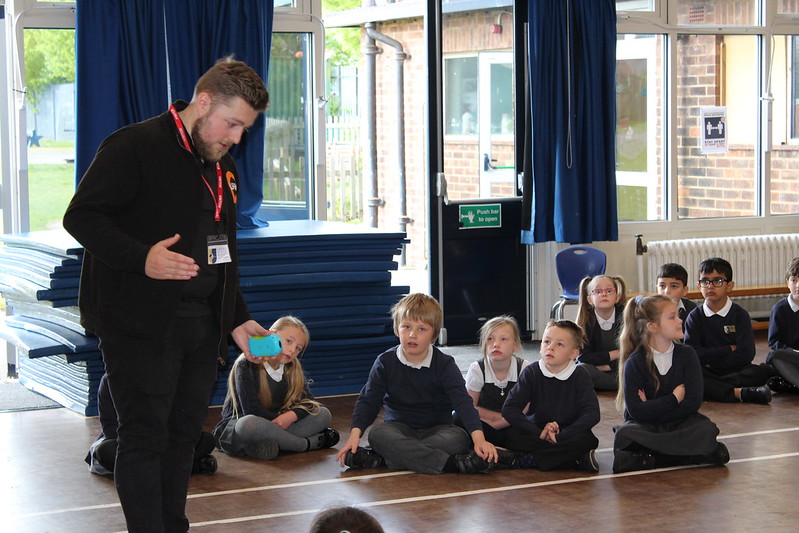 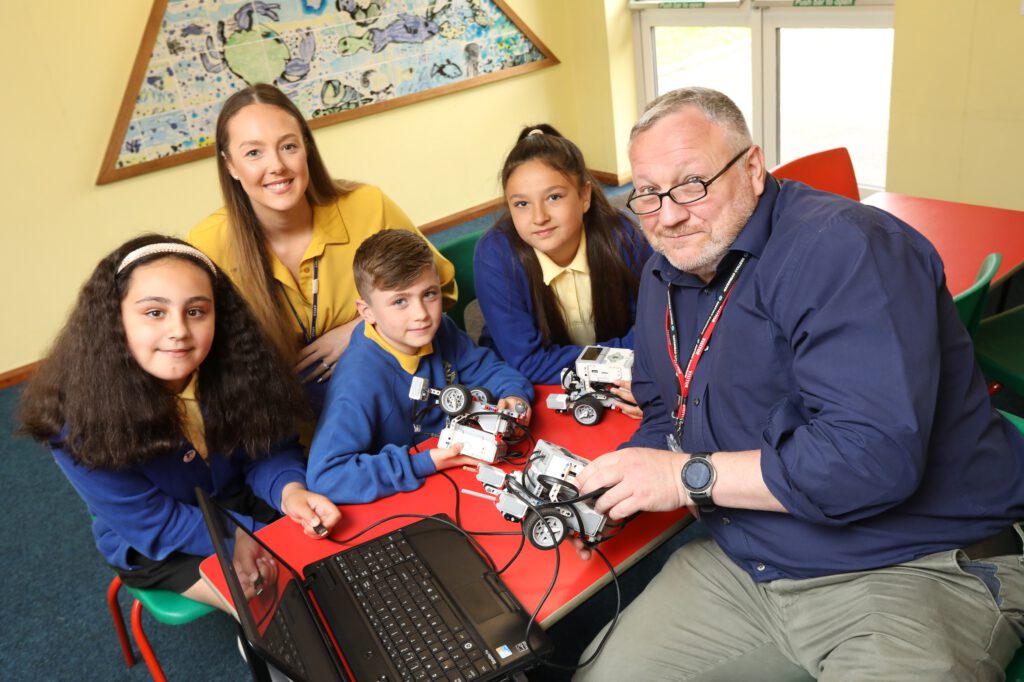 Primary schools and pupils across Gateshead are being encouraged to get involved with a new programme that aims to raise career aspirations among young people.…