Teachers from around the world will gather online on 30th June to celebrate those ‘making it happen’ in schools, colleges & universities, and discover how a lifetime spent pioneering educational design in India and beyond is helping to shape the future of schooling.

The annual Edufuturists Awards will take place virtually on 30th June this year with teachers, schools, colleges and universities taking part to celebrate those who are making a real difference after a record-breaking number of nominations in 2022. The event, which is now into its fourth year, highlights educators from the UK and beyond who are pushing the boundaries of what education can achieve for our young people and shaping the contexts in which they grow.

This year’s keynote speaker, Sugata Mitra, will receive the 2022 Outstanding Achievement in Education Award and we are delighted to be partnering with C-Learning to sponsor this award again. Mitra will be well-known to many as the man behind the ‘Hole in the Wall’ experiment. In 1999, a computer was placed in a kiosk in a wall of a Delhi slum and children were allowed to use it without any explanation or instruction. He was awarded the 2013 TED Award for his inspirational ‘Build a School in the Cloud’ talk and was named by The Times as a ‘Global Education Superstar’.

Mitra  wanted to show that children could be taught by computers easily without being shown how to use them. The author of the book that eventually became Slumdog Millionaire was inspired by Mitra’s experiment.

“Everyone at C Learning is immensely proud to support the Edufuturists awards 2022 and to sponsor the Outstanding Achievement in Education award to be received by the inspirational Sugata Mitra.”

“It’s only the future until we make it happen and we are delighted to be able to honour those who are doing just that. To celebrate Sugata Mitra and the other wonderful individuals and establishments from around the world will be amazing and we can’t wait to be inspired and empowered to continue to make a difference after listening to him.” – Ben Whitaker, Director at Edufuturists.

Edufuturists are a group of educators from the UK who are passionate about revolutionising the education system. Through research, events and resources they explore what education could be if it prepared children to be skilled for the future of work and the challenges of our world. The Edufuturists Awards is the highlight of their calendar where they celebrate those who are making the future of education a reality.

Sugata Mitra is Professor Emeritus at NIIT University, Rajasthan, India and is most famous for his ‘Hole in the Wall’ experiment in the 1990s and 2000s where he placed computers in walls of rural communities in Delhi and saw how children learned to use them without instruction. He won the 2013 TED Prize for his ‘Build a School in the Cloud’ talk which suggested that the global education system is not fit for purpose any longer. His TED talks have had over 9m views. 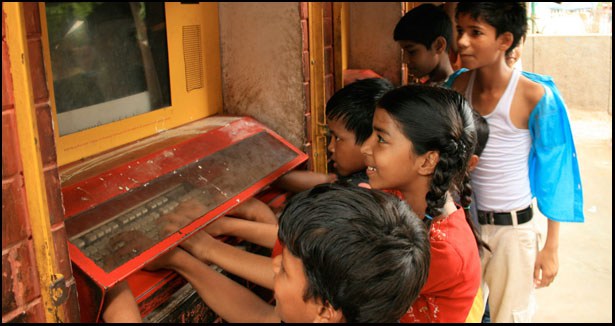 He controversially said, “It’s quite fashionable to say that the education system is broken. It’s not broken! It’s wonderfully constructed. It’s just that we don’t need it anymore.”

Sugata Mitra was the pioneer behind the popular SOLE (Self-Organised Learning Environment) program and has come back to prominence in 2022 for his suggestion that students should be able to use the internet in exams.

“A generation of children has grown up with continuous connectivity to the internet. A few years ago, nobody had a piece of plastic to which they could ask questions and have it answer back. The Greeks spoke of the oracle of Delphi. We’ve created it. People don’t talk to a machine. They talk to a huge collective of people, a kind of hive.”

Sugata Mitra will be delivering the keynote talk at the Edufuturists Awards 2022 on 30th June. At the online event, where educators and establishments from around the world are celebrated for their innovative approach to education, Sugata will explain what he has learned in his 50 years in education and why he is still as passionate as ever about building a global system that meets the needs of children, communities and the challenges they will face.

Jamie E Smith
Executive Chairman C-Learning, Co-Founder & CEO of Statistics24.com, EdTech Adviser, Fellow of the Royal Society of Arts, Manufactures and Commerce, TEDx Speaker (Education in the Digital Age), Author of ‘Making Money from Stocks & Shares’, Chair of the Board of Governors of an outstanding school, passionate about the dynamics of people and technology and fascinated by all things cyber-security. A keen traveller on a mission to meet as many people as possible. So far, so good. Always listening, so always learning. 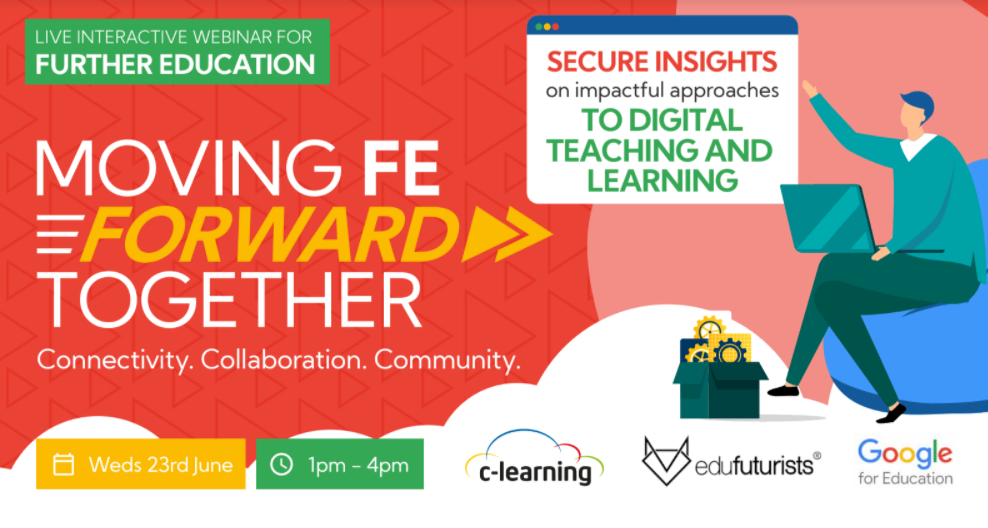 @C_Learning_net, Supported by the @EduFuturists and @Google Workspace for Education Announce New Online Events for Educators in June.  Leading education technology specialists C-Learning will be… 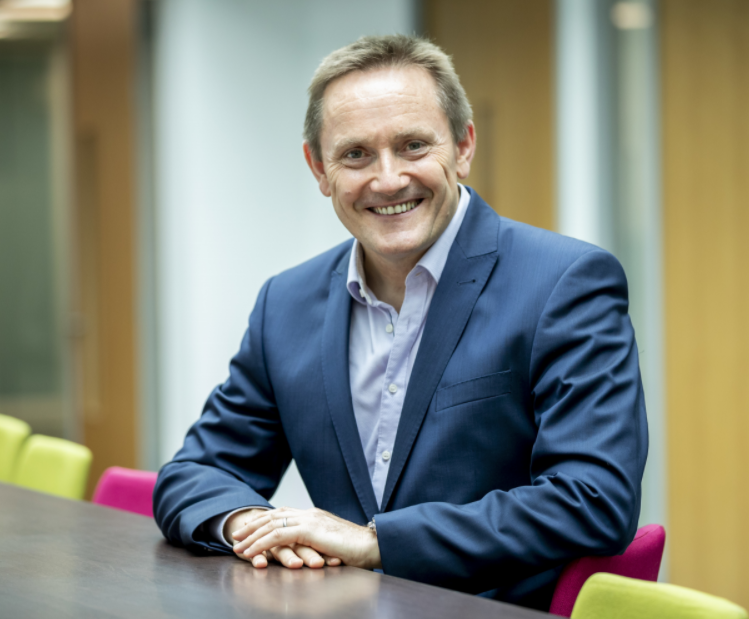 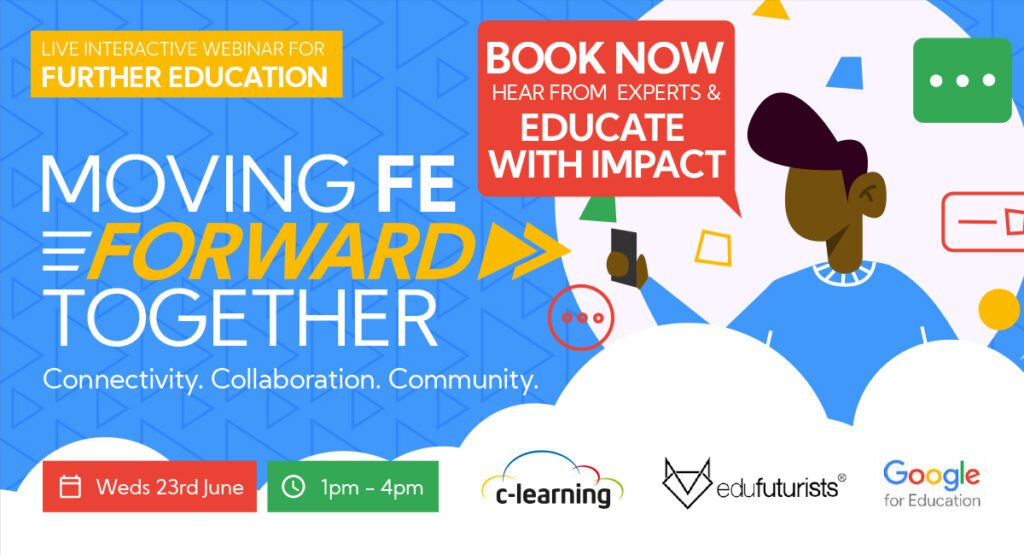 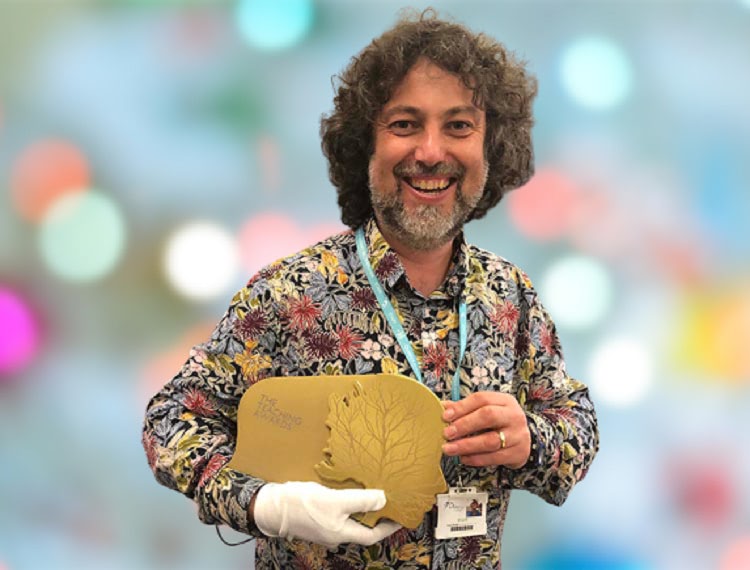 @nasen_org are back for 2021 – nominations now open! Celebrate those who go above and beyond in SEND education nasen’s fifth annual Awards initiative has… 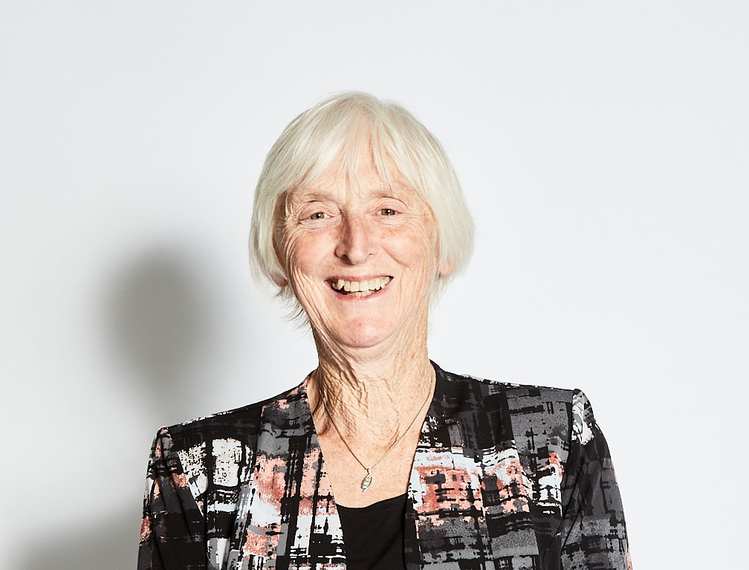 Executive Chairman C-Learning, Co-Founder & CEO of Statistics24.com, EdTech Adviser, Fellow of the Royal Society of Arts, Manufactures and Commerce, TEDx Speaker (Education in the Digital Age), Author of ‘Making Money from Stocks & Shares’, Chair of the Board of Governors of an outstanding school, passionate about the dynamics of people and technology and fascinated by all things cyber-security. A keen traveller on a mission to meet as many people as possible. So far, so good. Always listening, so always learning.