The Lemann Foundation and the University of Oxford’s Blavatnik School of Government this week launched a new programme focusing on the challenges to good governance and policymaking in Brazil, one of the world’s most unequal countries, where citizens are expected to head to the polls next October. This new, independent research programme builds on the longstanding partnership between the Lemann Foundation and Oxford.

The programme will explore barriers to effective policymaking from the point of view of people working in the public sector, and those who engage with it, to promote real change. It focuses on three major themes: building back from Covid-19, how to promote integrity and build trust in public institutions, and how to overcome the negative impact that political polarisation can have on the provision of quality public services.

In a Lemann Foundation survey last year, 71% of Brazilians said civil servants were constantly at risk of prosecution simply for doing their jobs. Separately, a Gallup study published in September showed that Brazilians are increasingly dissatisfied with public policymaking in their country. The proportion of Brazilians satisfied with their country’s education system dropped to 41% in 2020 from 56% in 2019, while just 22% are happy with its environmental policy, down from 28% in 2019. Around the world, the OECD has found that just 49% of people trust the civil service. In many OECD countries, citizens’ satisfaction with health, education and judiciary services has fallen in the last 10 years.

The Programme was launched on 16 November, at an event which heard from Timothy Power, head of the social sciences division at the University of Oxford, Andrew Pollard, director of the Oxford Vaccine Group, and Soledad Nuñez, Paraguay’s former minister of housing and habitat, among other leading experts from Brazil and other countries. Speakers discussed common struggles of the public sector and how to solve them. They also talked about the challenges of producing real-time research in a crisis, with input from researchers involved in three of Oxford’s Covid-19 projects.

“As countries build back from Covid, it is increasingly clear that the pandemic will have lasting social and economic ramifications, especially in emerging economies such as Brazil. We have a long, challenging road ahead of us, but the key to recovery lies in good public services and efficient governance. Unfortunately, what we have found in Brazil is that often, those who might make the biggest difference are unaware of the possibilities that a public sector or civil society career can offer.

“This research programme will arm the public sector with the knowledge and empirical evidence to bring about positive reform, so that it can better address the huge challenges that countries face. Changing institutions and cultures can take time and effort, but the private, philanthropic and public sectors can work together to make that happen.”

Anna Petherick, Director of the Lemann Foundation Programme and Departmental Lecturer at the Blavatnik School of Government, University of Oxford, said:

“I am thrilled to be leading this independent Programme, and it was wonderful to see so many people online and in person at our launch event. Through conversations throughout the past year, both with partners across Brazil and here in Oxford, we have developed our three areas of focus. The team are excited to take them forward, and to engage wholeheartedly with public servants in the years to come.”

The Lemann Foundation’s CEO, Denis Mizne, has joined the programme as a Visiting Fellow. In this role, he will share insights he has gained from his impactful career in the third sector. He will also research best practices for collaboration between governments and civil society to maximise their joint impact, particularly when it comes to leadership and education post-Covid.

In addition, since 2013, the Lemann Foundation has provided scholarships for graduates who are committed to social change in Brazil, to study for a Master of Public Policy at the Blavatnik School of Government. Past recipients of this scholarship include Felipe Rigoni, who graduated in 2018, and now sits in Brazil’s Chamber of Deputies, where he played a key role in securing education funding for the country’s 1,500 poorest cities.

These scholarships are part of the Lemann Fellows, a programme through which the Lemann Foundation funds scholarships for young, civic-minded Brazilians at the world’s top universities, including Harvard, Yale, and Columbia.

The Lemann Foundation, founded in 2002, is committed to improving Brazil’s public sector, so that the country can reach its full potential. Through its Public Sector People Management Programme, the Lemann Foundation supported the development of a new model for attracting, selecting and developing public sector talent. Since it was launched in 2017, seven Brazilian states have implemented the strategy, which last year helped them fill 725 leadership positions. 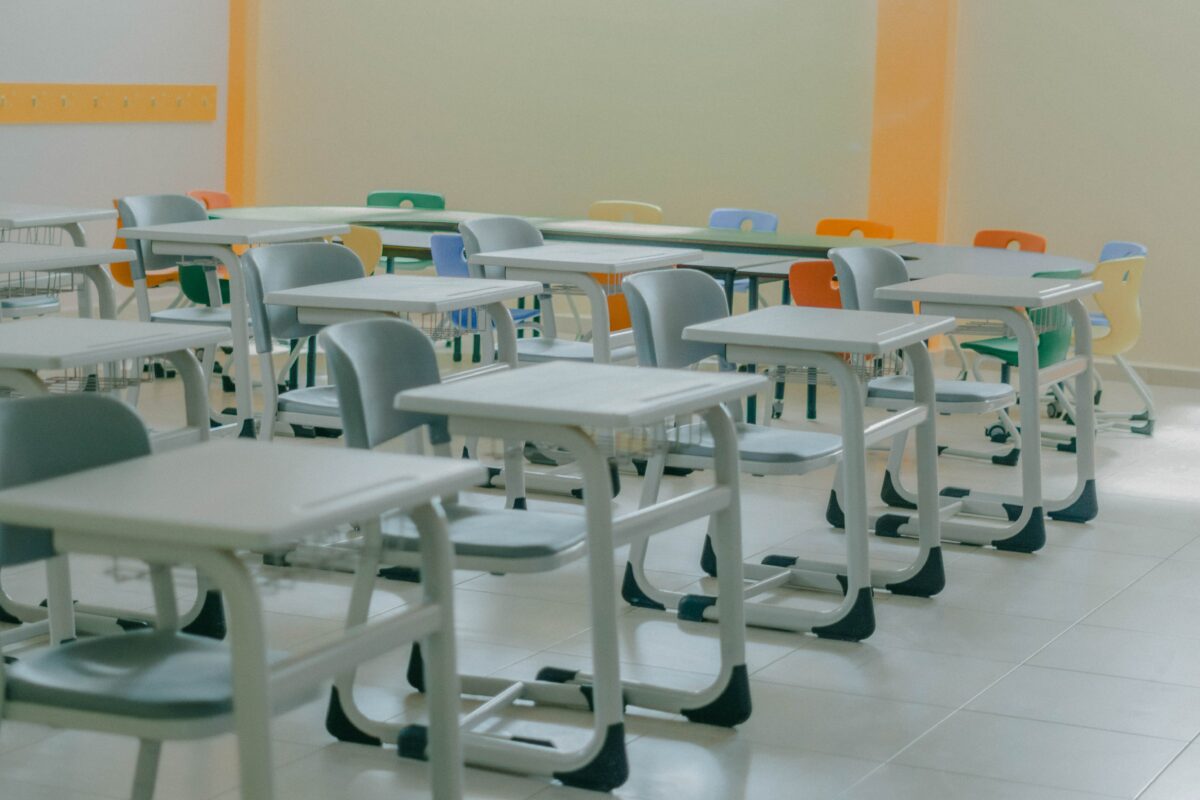 The Lemann Foundation also highlighted the importance of internet access in schools to help students catch up, with nine out of 10 Brazilian teachers calling… 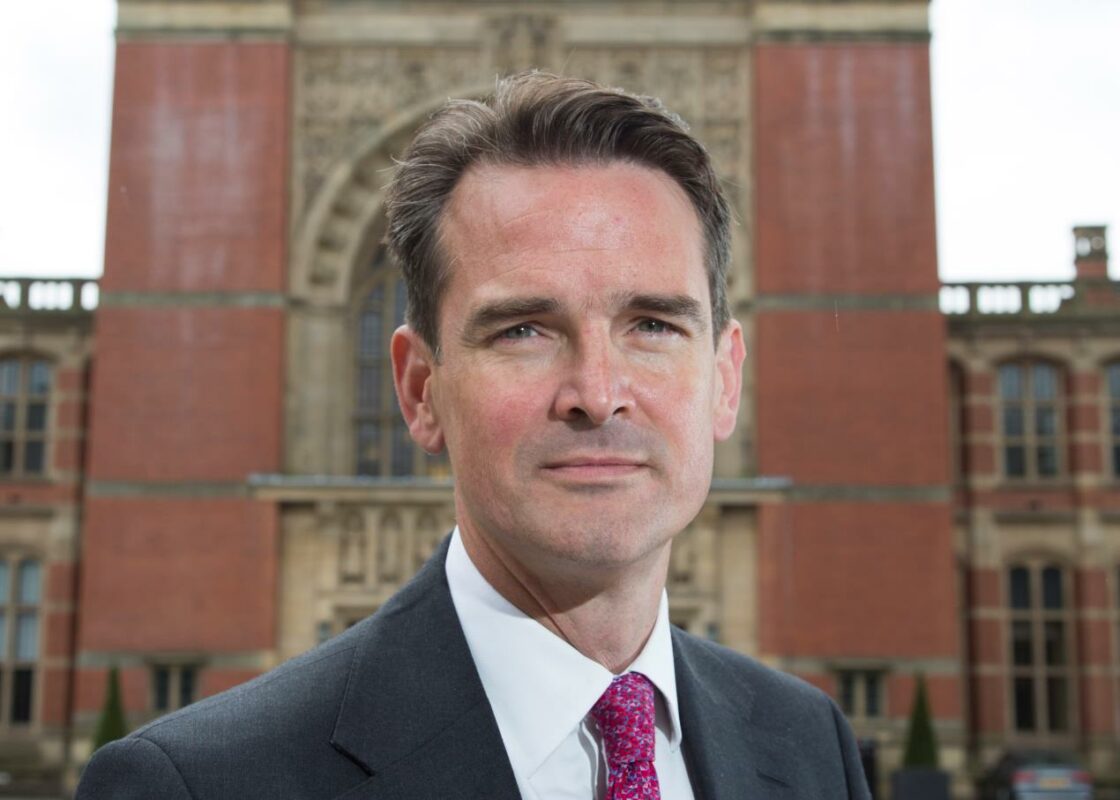 The Brazilian Government has honoured Professor Robin Mason, Pro-Vice-Chancellor (International) at the University of Birmingham, with a prestigious award marking his outstanding contribution to championing… 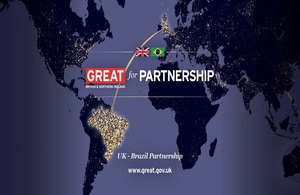 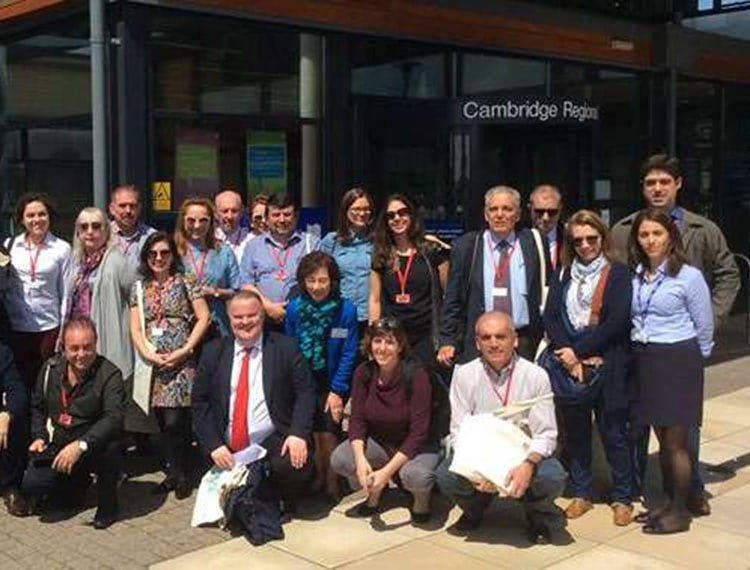 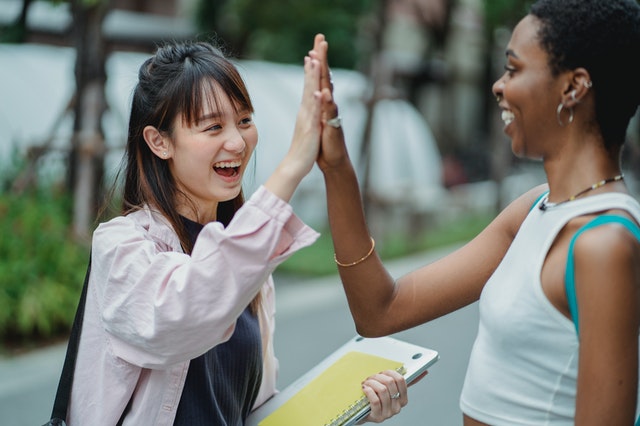 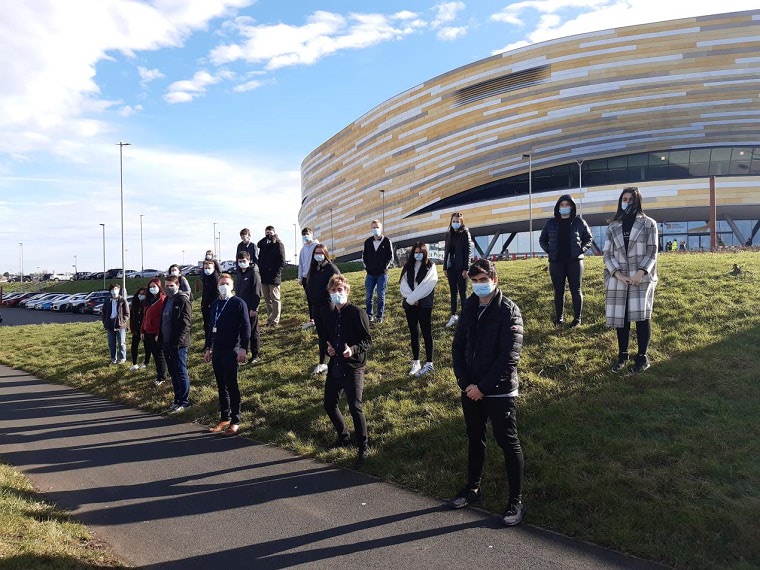