The European Institute of Innovation and Technology (EIT) August 23, 2019
0 Comments

The European Institute of Innovation and Technology (EIT) today announced that Martin Kern has been appointed as EIT Director by the EIT Governing Board. This decision will help the EIT deliver on its mission to increase Europe’s ability to innovate in 2020 and beyond.

‘I am delighted by this appointment and honoured to have been selected to lead the EIT. Innovation is defining our future and the EIT has developed a unique model that delivers solutions to pressing global challenges. Together with the EIT team in Budapest, we will maximise the EIT Community’s impact for our planet, Europe and its citizens. Under the EIT Governing Board’s strategic guidance and in close cooperation with the European institutions and stakeholders supporting innovation and entrepreneurship, we will continue to make innovation happen.’

‘the EIT needs an experienced and motivated Director at its helm and I am pleased Martin Kern will become Director. The Board has appointed a proven leader who will continue to steer the EIT on a successful path as it prepares for an increased mandate under Horizon Europe, the EU Framework Programme for Research and Innovation 2021-2027.’

Martin Kern brings extensive EU experience with 20 years at the European Commission and the European Institute of Innovation and Technology (EIT).

Prior to joining the EIT as Interim Director and Chief Operation Officer in 2014, he worked at the European Commission for 15 years in a variety of posts.

His leadership appointment is part of a rigorous and comprehensive selection process.

What is the European Institute of Innovation and Technology (EIT)?

The EIT was created in 2008 to drive Europe’s ability to innovate. The EIT is a unique EU initiative, the only one to fully integrate business, education and research. The Institute supports the development of dynamic pan-European partnerships among leading companies, research labs and universities. These are called EIT Innovation Communities and each is dedicated to tackling a specific global challenge.

More: EIT in a nutshell Infographic

What has the EIT achieved?

What is the role of the EIT Director?

The Director is responsible for operations and for the EIT’s day-to-day management and acts as its legal representative. The Director is accountable to the Governing Board and reports on the development of EIT activities to it on an ongoing basis.

How was the EIT Director selected?

As outlined in the COM/2018/20026 vacancy notice, the Director was appointed by the EIT Governing Board based on a shortlist received from the European Commission.

The European Institute of Innovation and Technology (EIT)

Universities UK (UUK) has given its support to the agreement reached between EU institutions on the future shape of the Horizon Europe programme. UUK is… 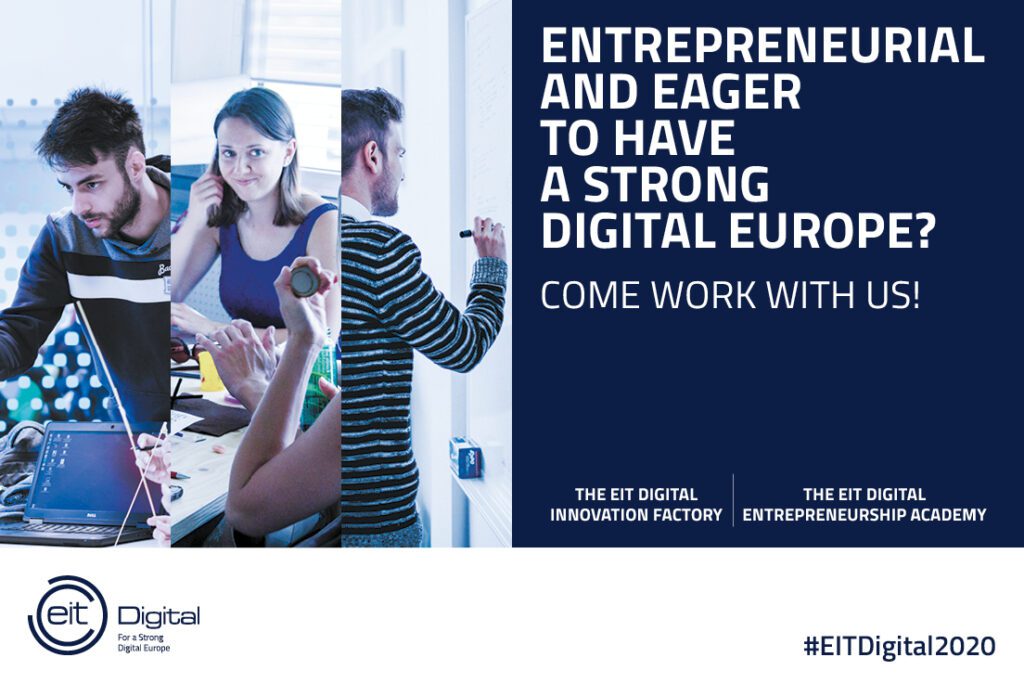 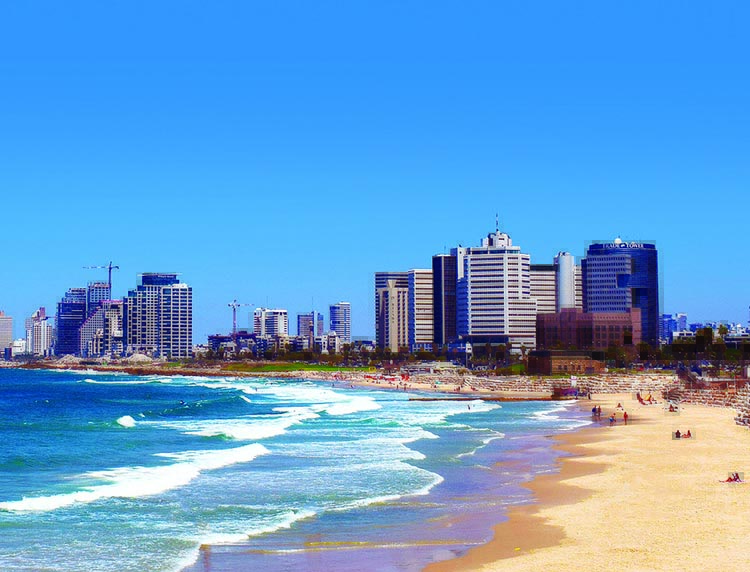 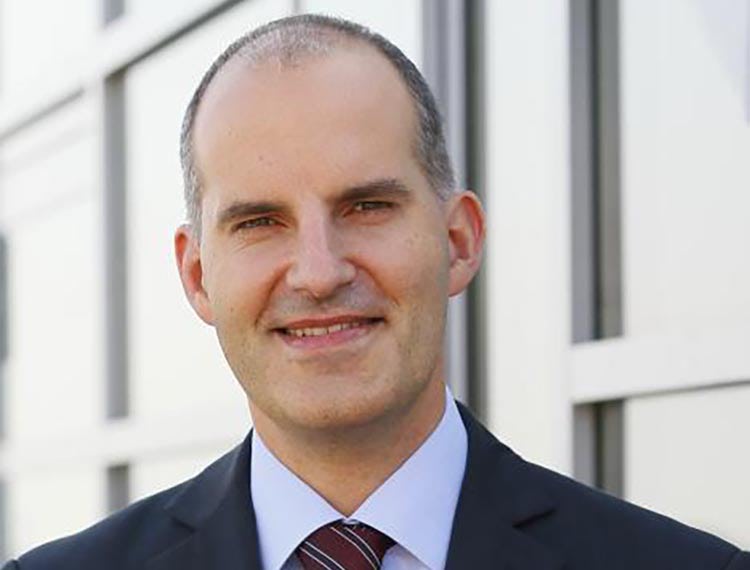 When launching the transformative Green Deal, Ursula von der Leyen, the new European Commission President, emphasised: ‘We will need to invest in innovation and research,… 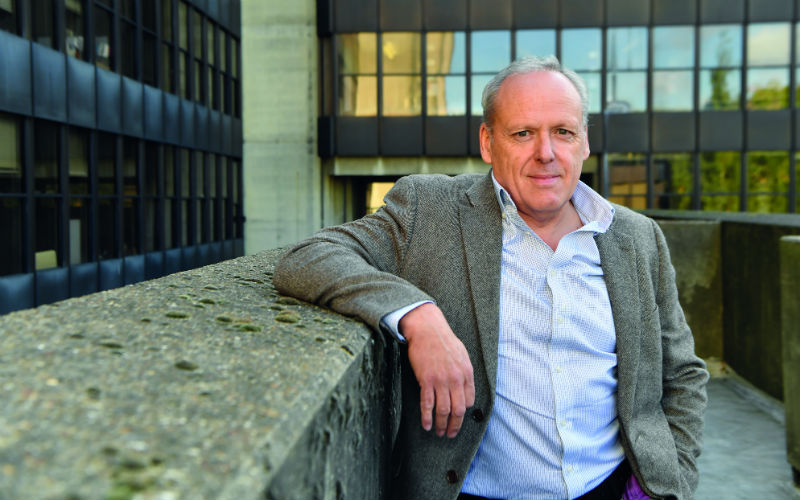 We are incredibly excited to announce that Mr Martin Doel has joined @PurlosOfficial in an advisory capacity. Martin holds over 20 years’ experience in the Further Education…

The European Institute of Innovation and Technology (EIT)