@UCL’s School of Management is delighted to announce the appointment of its new Director, Professor Davide Ravasi. Currently the School’s Head of Strategy and Entrepreneurship, he will take on leadership of the School in July 2021. The School’s current Director, Professor Bert de Reyck, now leaves UCL to take up a new role as Dean of the Lee Kong Chian School of Business at Singapore Management University.

Davide has been a Professor at the UCL School of Management since 2018, having previously worked at the Cass Business School in London. In his time as Head of the Strategy and Entrepreneurship research group and the MRes & PhD Programme Director, he has expanded his research group, supported the development and research efforts of junior colleagues, and created further opportunities for close interaction between students and faculty. Davide’s research focuses primarily on the interrelations between organisational identity, culture, and strategy in times of change.

Professor Ravasi said: “I am honored to take up Directorship of the UCL School of Management. Bert has set us on an extraordinarily successful course on all fronts and my main priority is to uphold the high standards of professionalism, enthusiasm, and dedication associated with the School. In my time as Director, I hope to help the School contribute to important, public conversations around the dramatic transformations currently underway in the business community and in the wider world.”

Professor de Reyck said: “Having been with the School since its foundation, I leave in the certainty that it is in good hands and has a secure future. Our student numbers and revenues have continued to grow year-on-year and our expanded physical presence at the heart of the City of London will ensure that we can reach even more people in the coming years. As an excellent leader who is well-liked by everyone, Davide is extremely well-placed to carry the School through new challenges.”

Dr Michael Spence, President and Provost of UCL, said: “We are very pleased to appoint Davide to his new role at the head of the School of Management. His strong record as both an educator and scholar and his awareness of the challenges faced by businesses in times of change make him a natural choice for the role. I am excited to begin working with him and wish him a smooth transition. I would also like to thank Professor De Reyck for his dedication over the past 13 years as he has taken the UCL School of Management from its early beginnings to establishing it as a leading business school in the UK.” 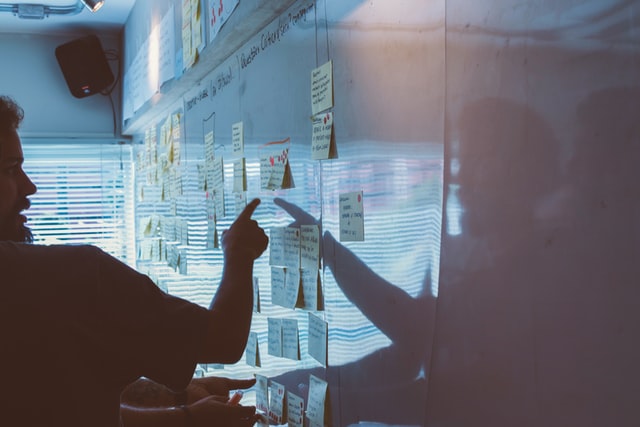 @cranfieldmngmt has appointed @ProfKMorrell as the inaugural Rowlands Chair of Transformational Strategy. Conventional thinking and techniques in strategy are often designed to tune a business…

The Executive Dean of King’s College London’s new business school has been announced as Professor Stephen Bach. The appointment will see him leading the creation… 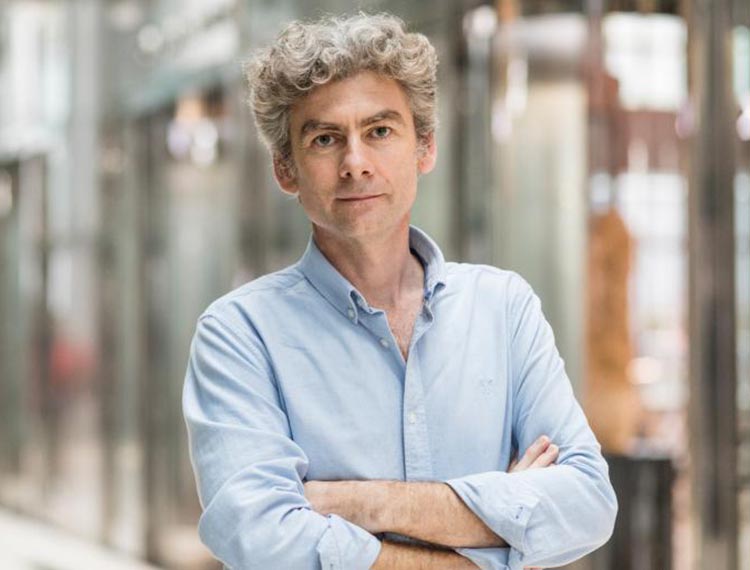 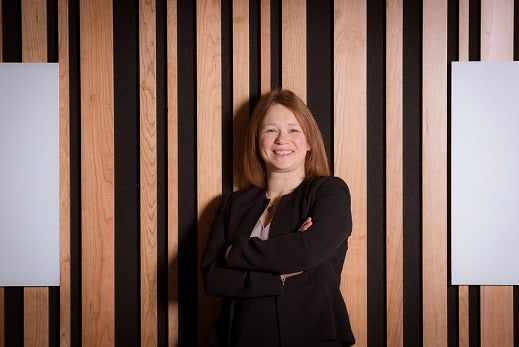 The @UniversityofLaw (ULaw) is delighted to announce the appointment of Professor Zoe Radnor (@ZoeJRadnor) as its new Deputy Vice-Chancellor.  With a career in higher education of… 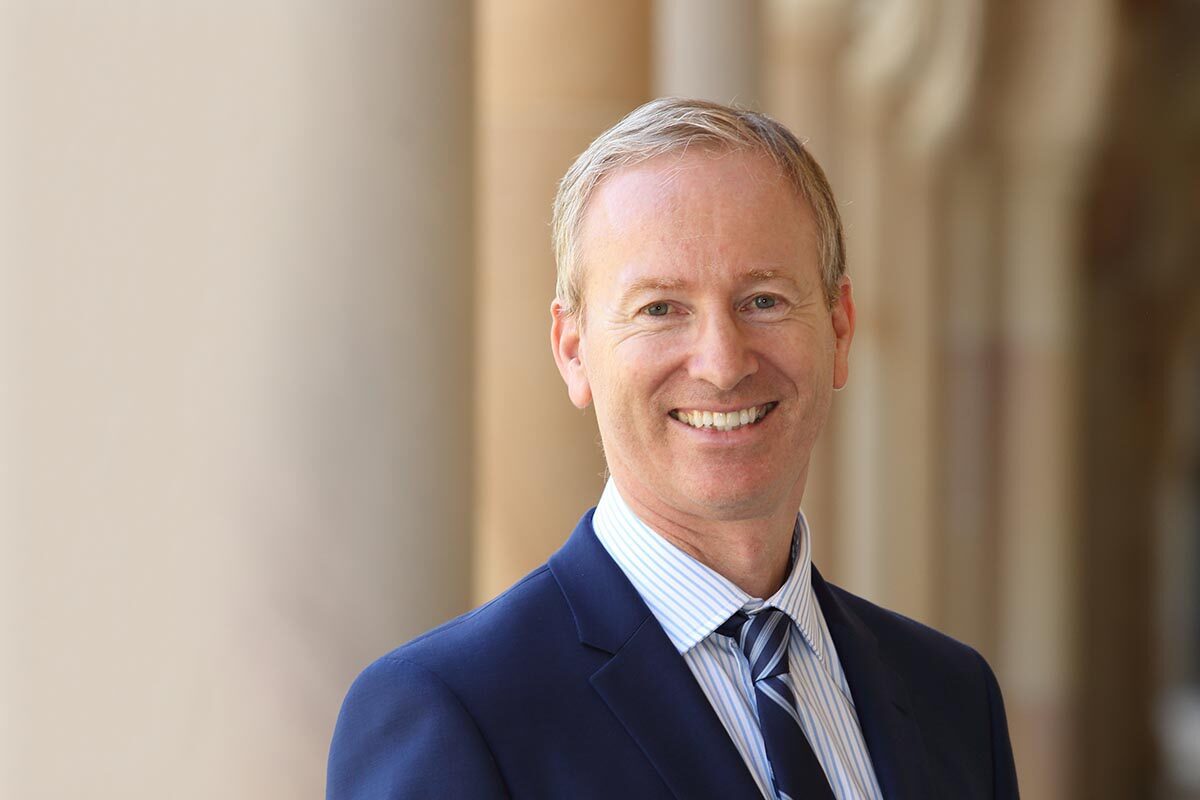 The University of Surrey is delighted to announce the appointment of Professor Tim Dunne as its new Provost and Senior Vice-President, following an extensive international…

The University of Surrey December 7, 2021
0 Comments