A band of our Warrington engineering have joined the growing national army of 3D printers who are working to produce personal protective equipment for front line health care workers.

Using their home machines and aeromodelling hobby skills, they’re producing face visors and have already started to distribute them across Warrington.

Engineer Andy Ellison is part of a bigger community of aeromodellers. He said:

We use these machines for our hobby. We are trying to allow modellers near to the demand to produce visors locally – what this means is that if a request comes in via social media, we can direct it to someone near to them.

It’s a small contribution in the grand scheme of things but demand is very, very high and the machines are running round the clock.

They’ve been helped by a donation from the Canon printing office at Hinton House of hundreds of PVC sheets originally destined to be used as document covers. Canon have also ordered the filament used to create the frame for the visors.

Andy Ellison, Andy Burrows and Mike Ward are doing a sterling job 3D printing protective face shields. We have a small team making these now but I’m sure there will be other engineers with 3D printers at home who might want to join the effort.

If you own a 3D printer and can help the team increase the amount of equipment they can produce, visit warrington.gov.uk 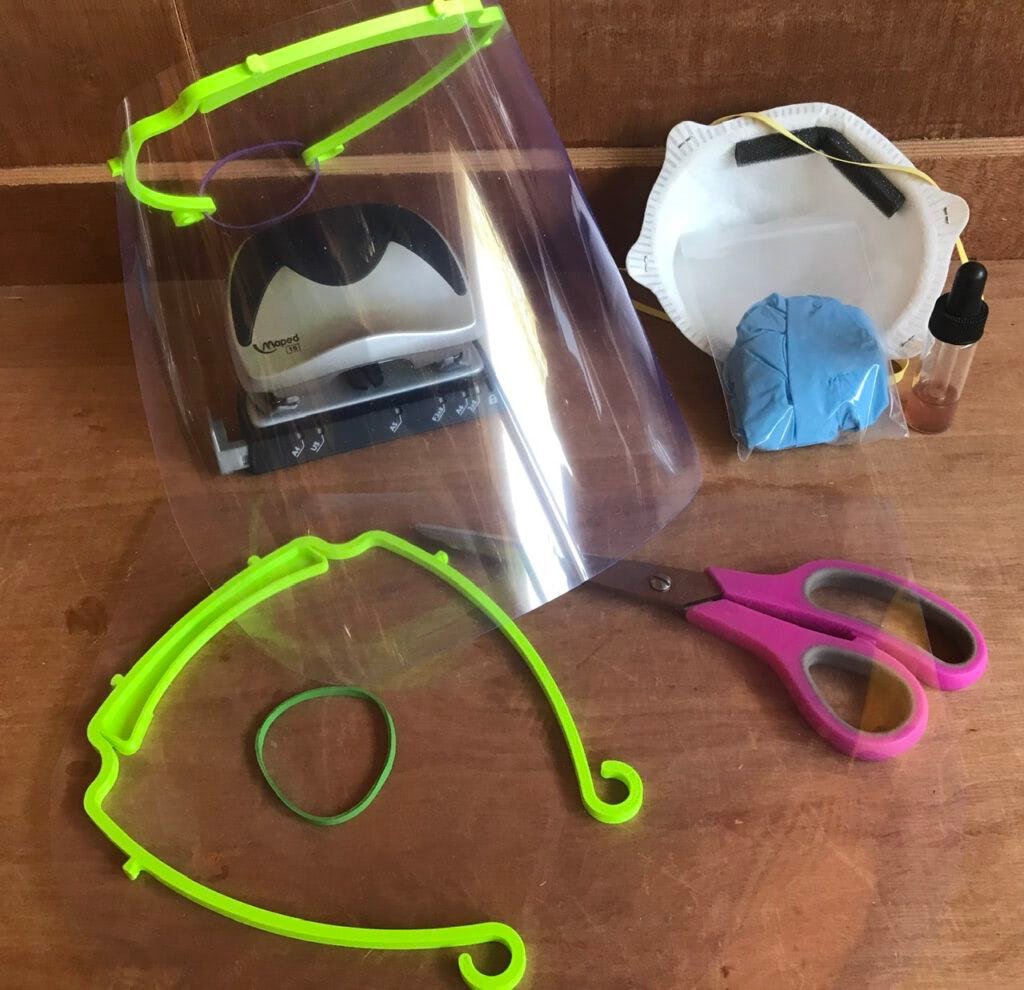 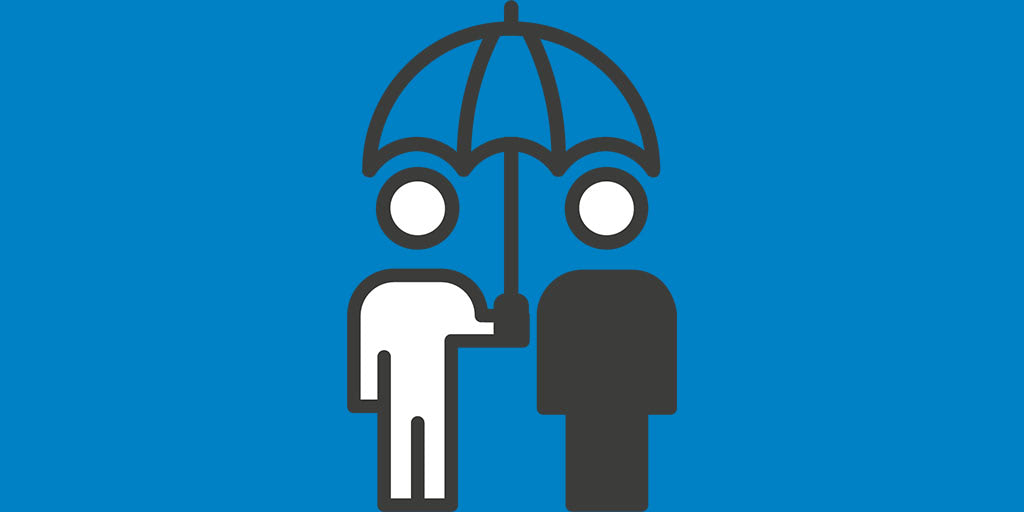 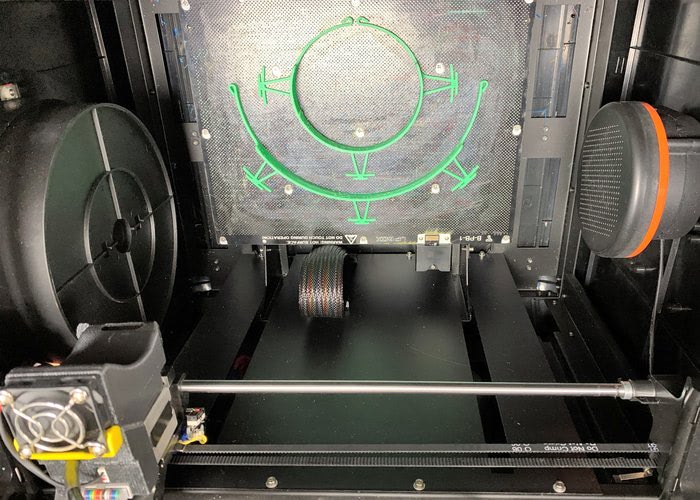 @COLEGCAMBRIA is mass producing safety visors and face masks to the #NHS help in the battle against Covid-19. The north east Wales institution is using… 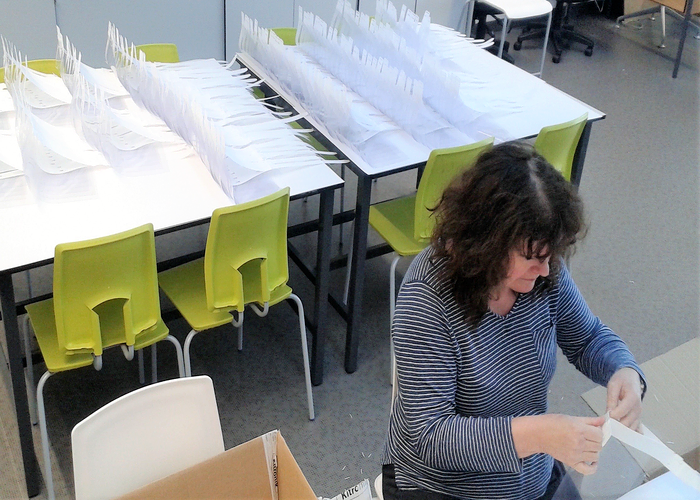 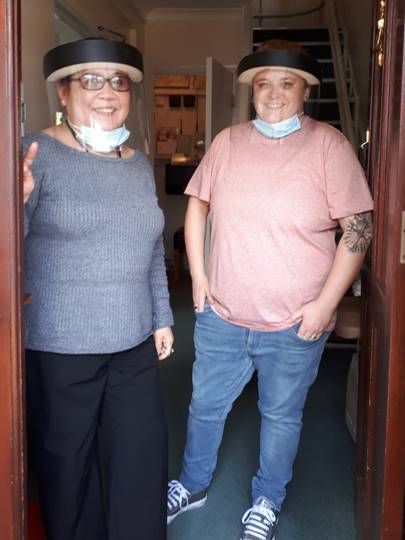 @BarkingCollege has produced visors for donation to local care homes, doctors surgeries and other similar facilities. The College has a range of technical equipment used…