The British International Education Association (BIEA) welcomed a royal visit from the Duchess of Cornwall on 19th February at its head office at the Granville Centre in London. Despite the heavy rain, Camila, 72 appeared in high spirit as she toured the Centre speaking to staff working on a number of community and education projects.

Nikki Collins, CEO of BIEA gave an introduction to the Duchess about the BIEA’s International STEM Youth Innovation Competition, whose 2020 theme encompasses the plastic pollution problem. The competition officially launched at the Royal Institution last month, it engages young STEM students (aged 9 – 21） in technological innovation and how it can be used to clear detrimental plastic waste from our rivers and oceans. Teams from 47 countries and regions are taking part, including UK, USA, Australia, China, Finland, Mexico, Pakistan, UAE, India, Malaysia, Nigeria, Poland and others. The grand international final will take place in London on 1st & 2nd of July with spontaneous litter clean up along the Thames riverbanks.

The Duchess was very impressed by the international reach of the competition. She also congratulated the BIEA team’s artistical efforts. A giant marine sculpture created from recycled plastic bottles was the centrepiece in the gallery providing a visual reminder of the issues of plastic waste. The Duchess revealed that both she and Prince Charles support the fight against plastic pollution, it’s a cause close to their hearts. Her visit also coincided with the day when Prince Charles made an impassioned speech on plastic waste 50 years ago.

The Duchess accepted a gift of metal straws from Christy Ho (aged 9), a pupil from Twyford School, Winchester who is taking part in the 2020 competition with an all-girls team.

It’s estimated that the UK fast food industry alone used nearly billion plastic straws a year and they’re one of the top five most common forms of rubbish picked up from coastlines. Due to their small size, plastic straws are not recycled and end up in landfill and often in the ocean. 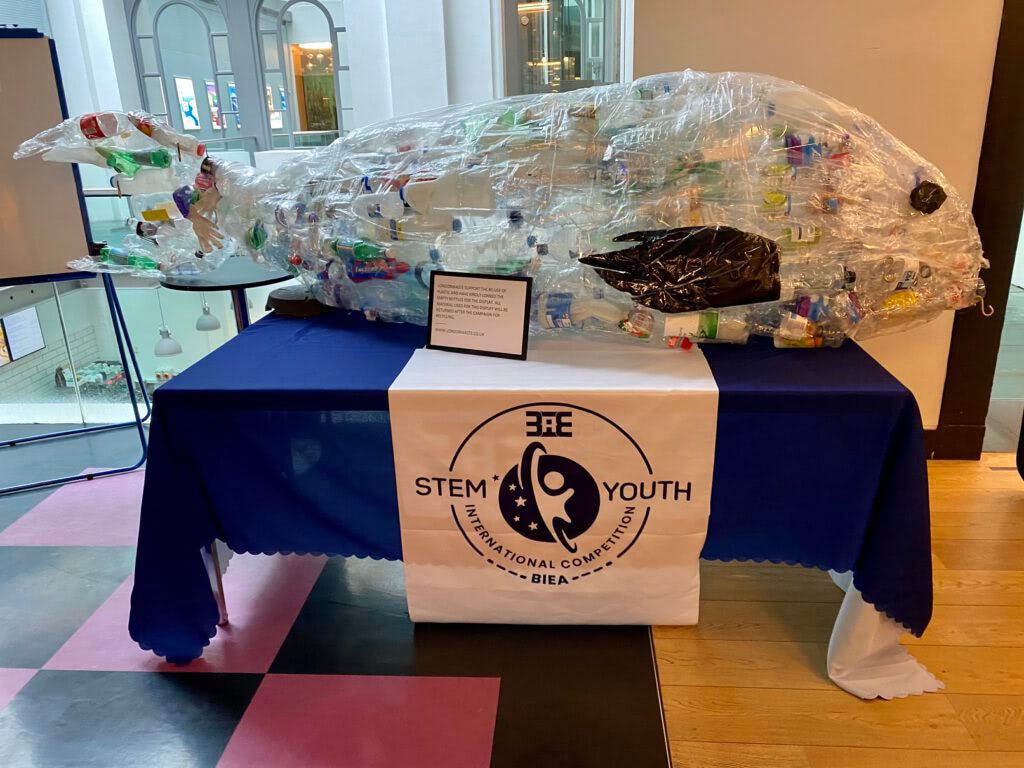 The British International Education Association (BIEA) brought together experts in plastic recycling, coastal marine science and waterway conservation to discuss the issue of plastic pollution at a… 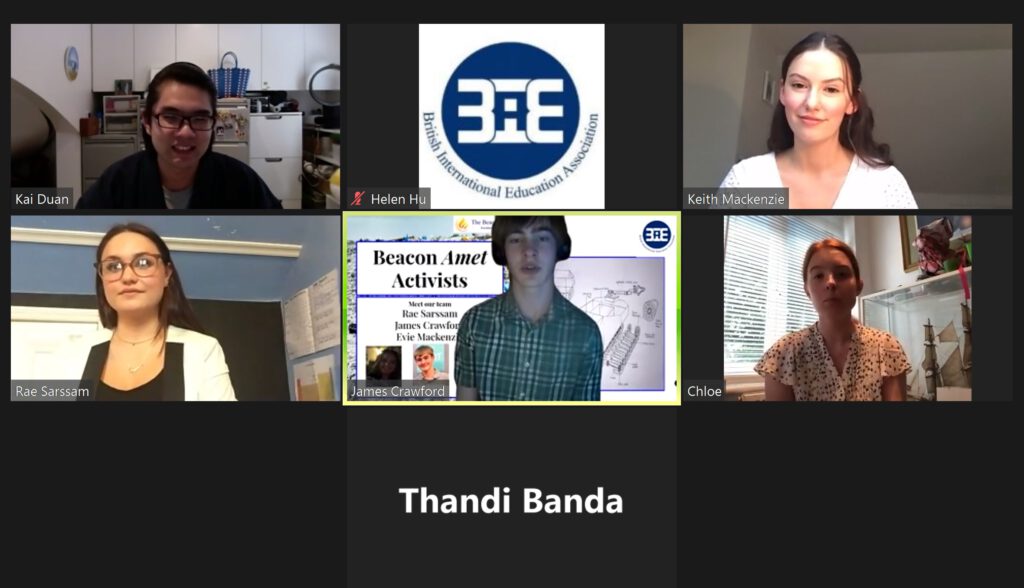 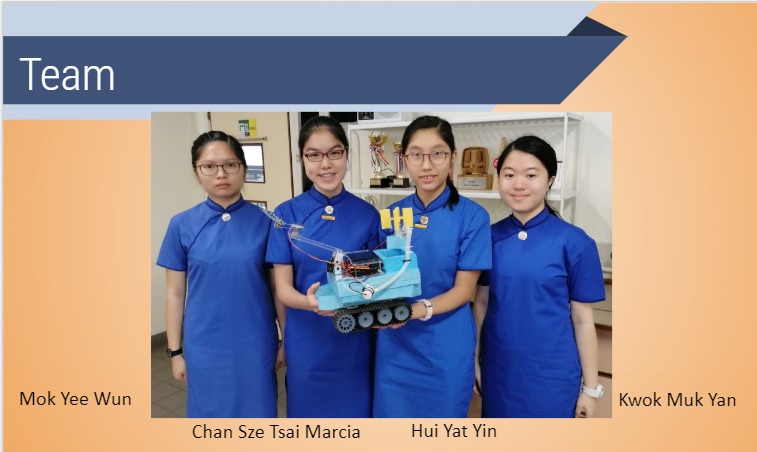 The British International Education Association (@BIEAeducation) has announced that entries for its international plastic pollution competition have been narrowed down into a final shortlist. The…

The British International Education Association (@BIEAeducation) has announced that entries for its international plastic pollution competition have been narrowed down into a final shortlist. The… 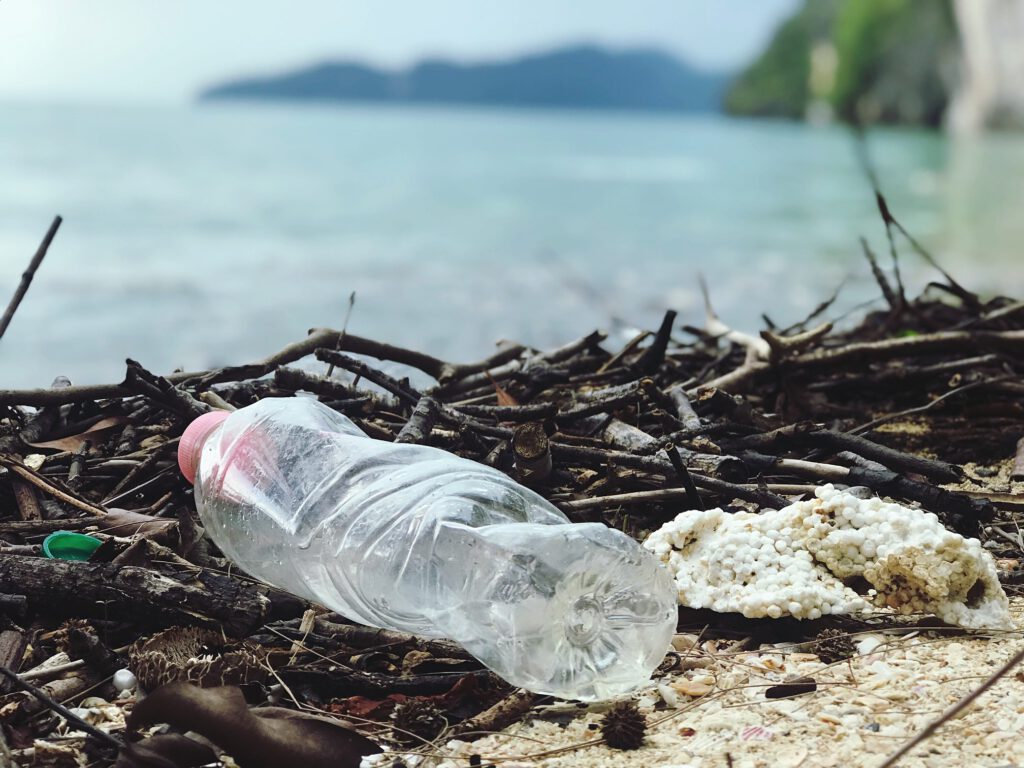 The British International Education Association (@BIEAeducation) was proud to host its inaugural University STEM Challenge this year. With entries from over 34 countries, the competition… 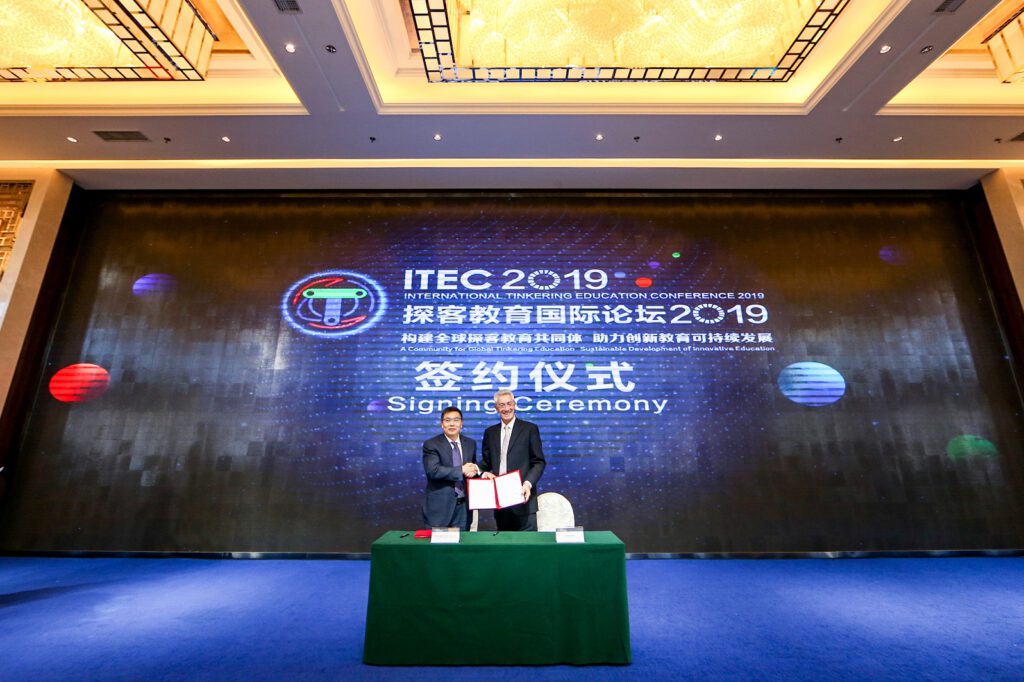