Blackpool and The Fylde College students have emerged triumphant after a skills contest against colleges from across the North West.

Teams of students from B&FC, Hugh Baird College in Bootle and Southport College went head-to-head in a series of challenges as part of the Skills Clash 2017 event. The competition was developed by the three colleges to give students the opportunity to showcase their abilities in front of a team of expert judges.

After a hard fought battle across a range of different skills categories – from photography and game design to construction and motor vehicle maintenance – B&FC was announced the overall champion after winning in 14 of the 20 different areas.

Deputy Principal Catherine Hill OBE said: “It was fantastic to see the high levels of talent on display and students from all three colleges should be extremely proud of their efforts.

“At B&FC we work closely with industry to ensure our students are well prepared to go on to higher education and technical and professional careers, so the Skills Clash is an excellent opportunity for them to test their abilities against their peers.

“The judges who took part in the event were experienced industry and commerce figures and said they were extremely impressed with the skills which the students showed.

“While it is always nice to win, all of those who took part showed a tremendous level of ability and we look forward to taking the B&FC team to Hugh Baird College next year to defend our title.”

This year’s event was held at B&FC’s Bispham Campus, where chefs and engineers were able to showcase their talents alongside social care and public services colleagues.

Some of the most visual results came in the hairdressing category, where students produced a range of wild ceiling-skimming creations.

The winners of each category were: 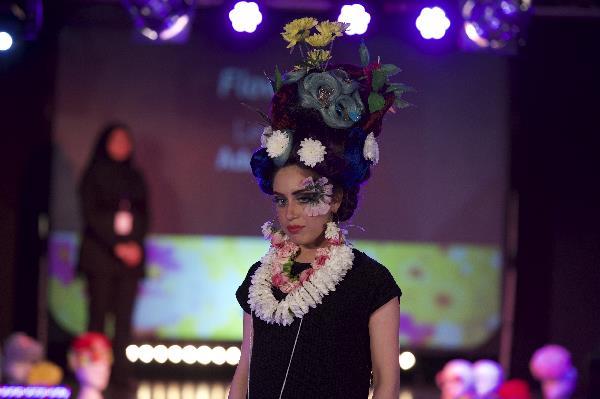 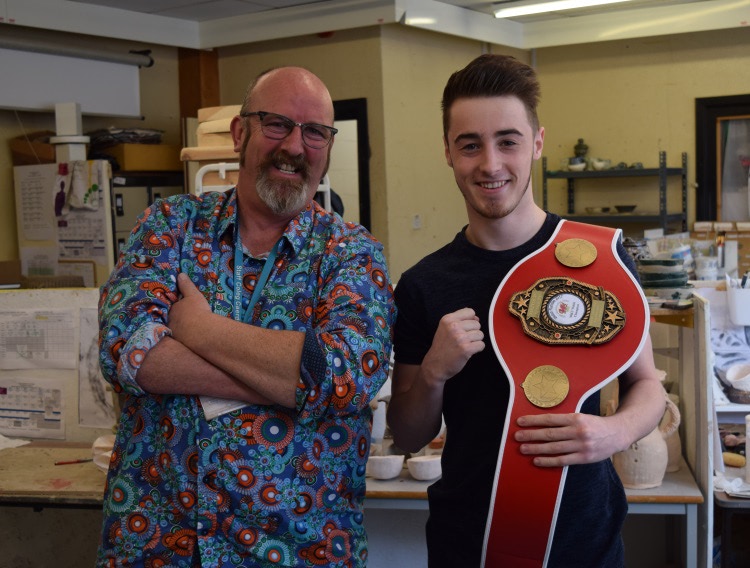 Cardiff and Vale College student Matthew Bennet has been crowned Welsh taekwondo champion. The Foundation Degree in Graphic Design learner, who is 20 and from… 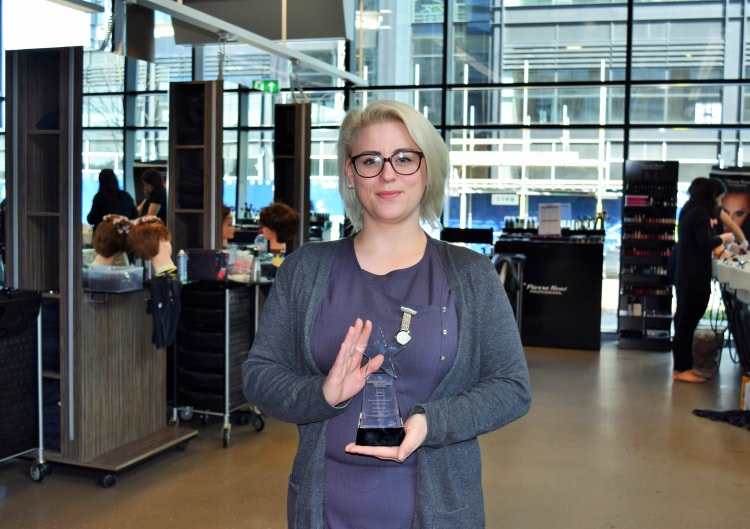 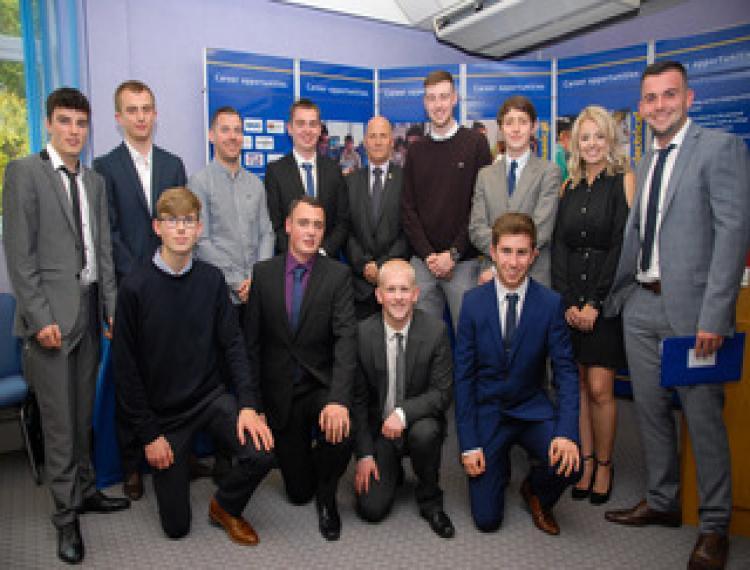 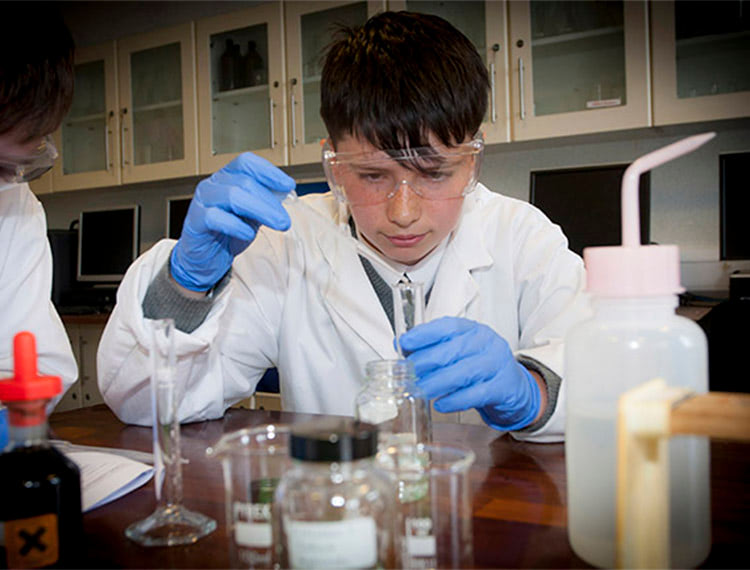