The award is aimed at those with no more than two years’ experience in television and recognises outstanding emerging talent in the behind-the-camera production process including research, production management, producing and development, across all genres.

When presenting her with her award, judges said Miky was ‘indispensable, creative, confident and full of visual empathy’, adding, ‘she will go far’.

Talking about the award-winning moment, Miky, who works as a Shooting Director for Drummer TV in Bristol, said: “I was nominated alongside the West Country’s strongest emerging talent, who are all doing incredible things in the industry. It was such an honour to realise I had made the shortlist, so to find out I had then won was the best surprise!

“While I was at university I worked really hard to make sure I gave myself the best possible chance just to have a career in the industry. To be in a position two years later where I’m doing a job I love and being presented with this award is beyond anything I’d ever imagined. I’ve had some amazing support from so many people along the way and it’s also a huge testament to the time they have put in to teach me and help me with my career.”

During her short time in the industry so far, Miky has worked with CBBC, Channel 4 and Film 4, and says she would not be where she is today without Bath Spa University. She added: “I had so many great opportunities to take on work experience outside of my course which helped me to form valuable industry connections. In fact, I often work alongside people who I learnt from during my years as a student, including some of my old lecturers!”

“I am so proud of Miky. She was a standout student on our Film, TV and Digital Production degree showing excellent communication and people skills early on. She was also awarded the Puttnam Scholarship in her final year, so we all knew she was destined for greater things. As her Head of School and mentor, and on behalf of the academics who taught her, we are over the moon.”

Supported by Pinewood Studios Group, the BA (Hons) Film, Television and Digital Production degree at Bath Spa University is a hands-on course aimed at equipping students with the skills that successful film and television professionals need. 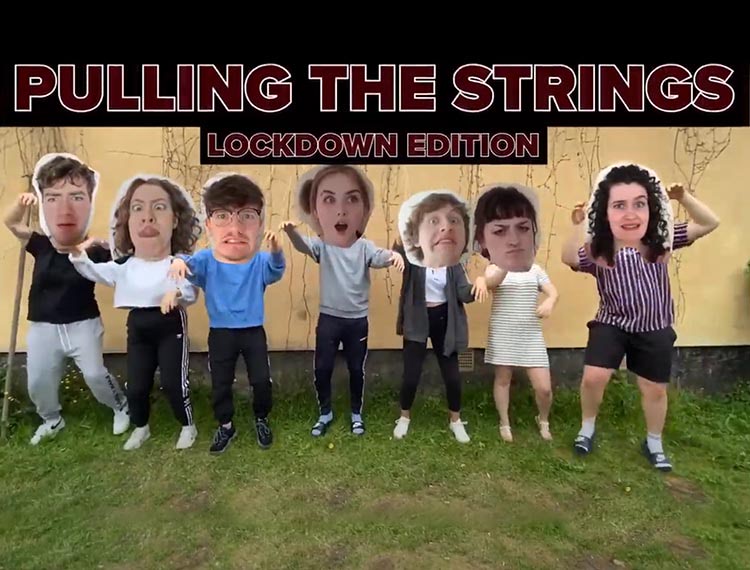 Working virtually can be tricky during these testing times, but students from @BathSpaUni have come up with a reason to be cheerful. Students from the… 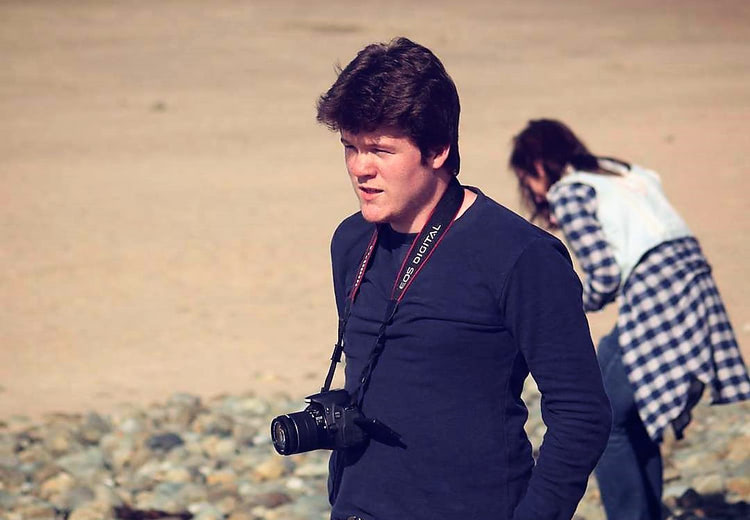 A NORTH WALES student from @colegcambria has been awarded a prestigious bursary from the @RTS_media. Former Coleg Cambria learner Ben Ledsham applied for the prize… 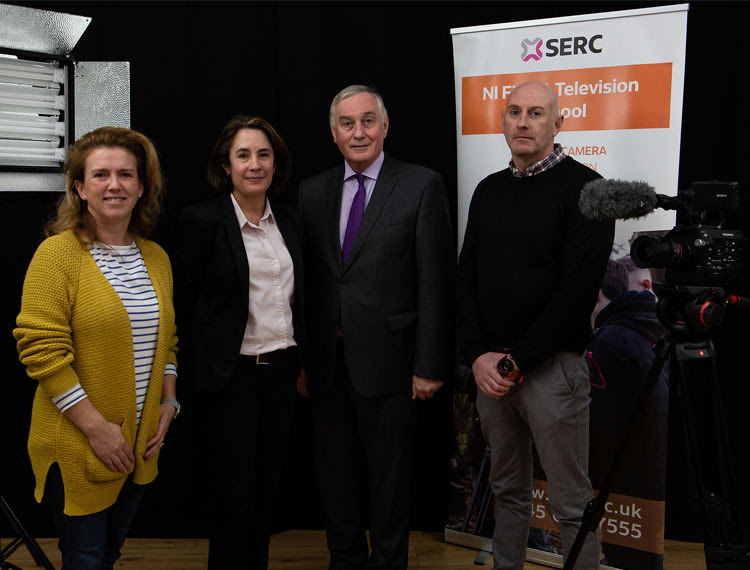 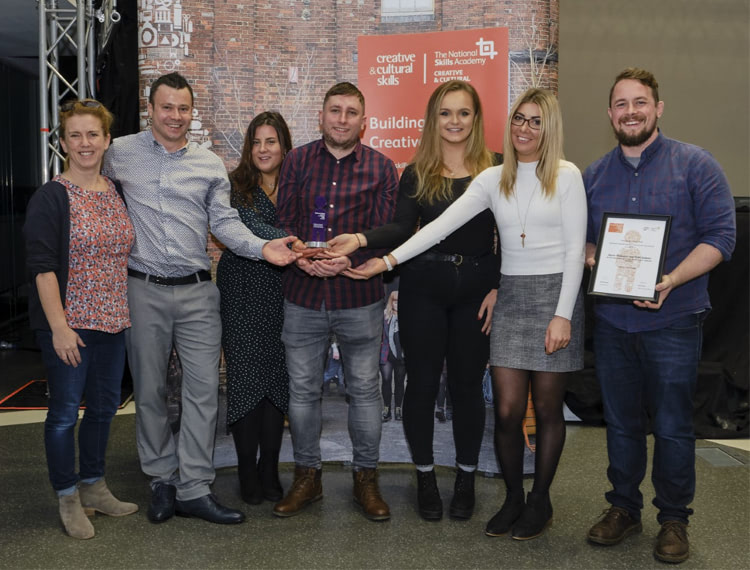 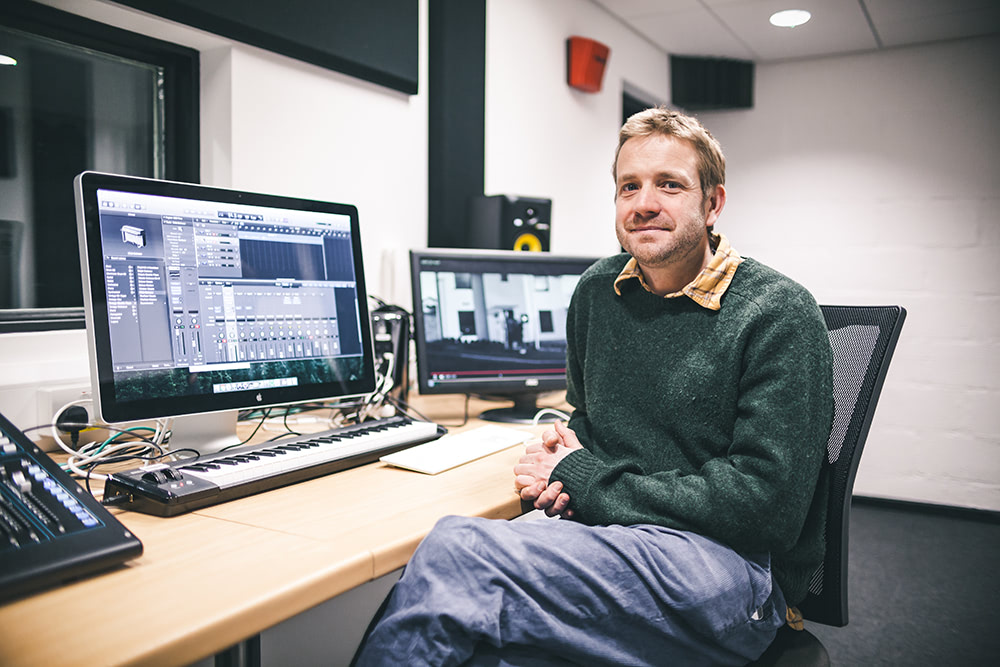 Plymouth College of Art has appointed award-winning Director James Caddick as a Lecturer on their BA (Hons) Digital Media Production degree.  Speaking of his new…