Coventry College’s (@coventrycollege) sporting students are being urged to access mental health support – even if they’re not experiencing any problems.

Aquile – who has a masters degree in professional development and coaching science – spoke to the students about different ways that they can seek support to proactively strengthen their psychological wellbeing to aid their development on and off the rugby pitch.

The talk at Coventry College comes off the back of Aquile recently releasing his own book during lockdown last year, called Rugby Insight: Mental Health to Mental Wealth, which explores different ways that the sport can develop the mental side of training to give players a psychological edge.

Aquile, who has set up his own sport counselling service called Smith Counselling & Coaching, believes taking a proactive approach to improving wellbeing should extend beyond sport, too.

He said: “Most of the time mental health services and support is considered as a reactive tool for when individuals are going through some form of adversity, and rightly so, but it’s also important that everyone takes some time out to explore ways that they can improve different aspects of their lives – even if they are currently feeling in a good place.

“This was the overarching message I was trying to get across to the students, underpinned by making them aware of the importance of knowing where to seek help if they feel need it.

“These students, including so many others, have had to adapt to exercising on a rugby field and in the gym nearly every day to making do with their home surroundings – so how do they keep motivated and set new personal goals to reflect this?

“Everyone is at home a lot more now, so understanding how to successfully change your routine is a valuable skill. Saying you’re going to train as hard as you did at college isn’t enough, because each student isn’t on a level playing field when it comes to the equipment they have at their disposal.

“To succeed, it’s important for students to set new, realistically achievable goals that reflect the environment that they are operating in – and from there, seeing results is likely to boost productivity, morale and  further motivation. It’s this kind of approach that can be applied into other areas of study and life, too.”

Pete added: “The students have had to adapt their study and training schedules, along with losing out on the natural changing room camaraderie that is built up with their team mates, and while College staff have been regularly checking in on each of the students, it has been a test of their mental character.

“The pandemic has brought to the fore a timely reminder of the importance of training the mind just as much as the body, and hopefully Aquile’s talk has given some of the students some food for thought on how they can face up to adversity, both now and in the future.” 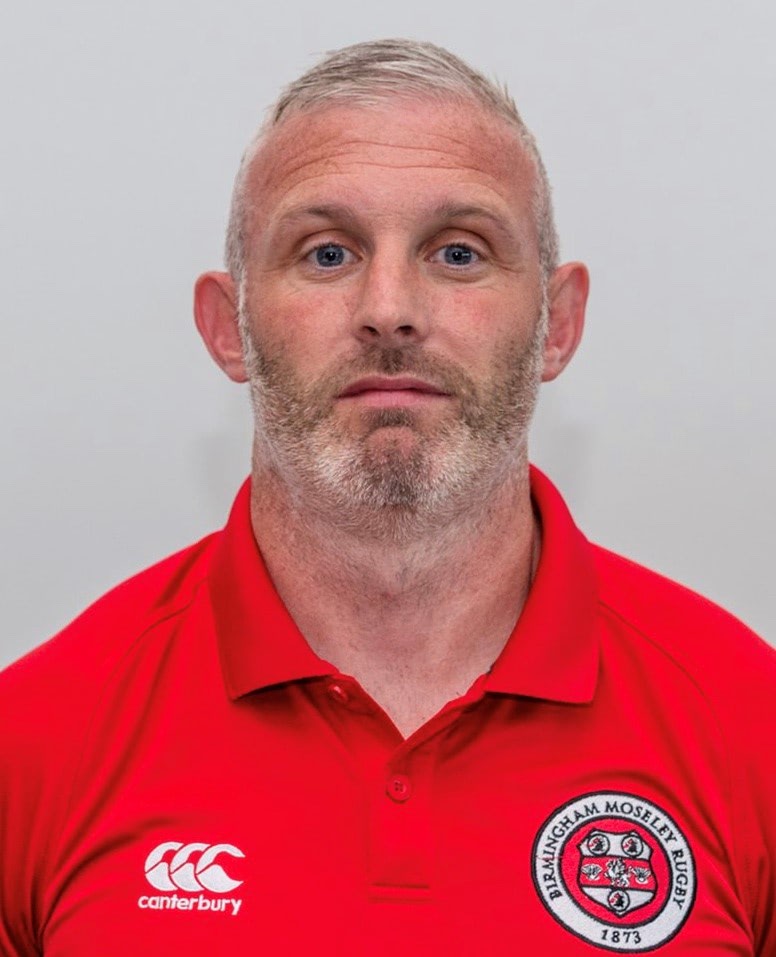 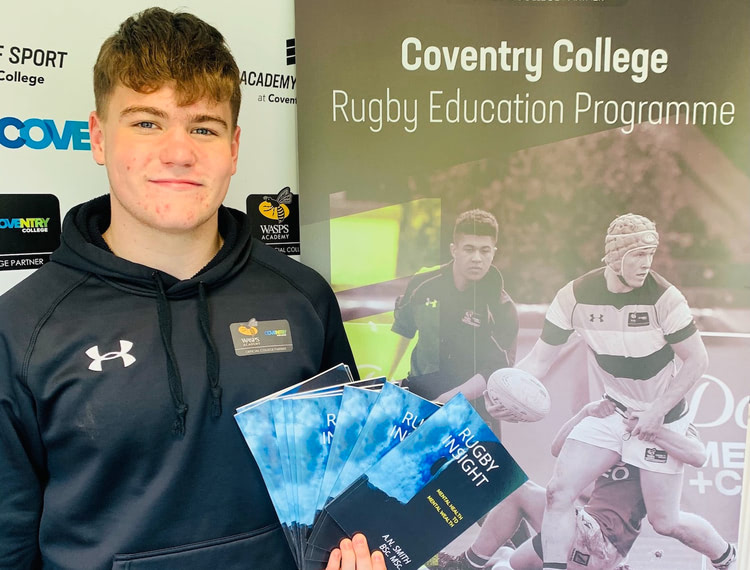 @CoventryCollege has signed up to a national mental health initiative that is using sport as a vital tool to improve young people’s wellbeing. The city’s… 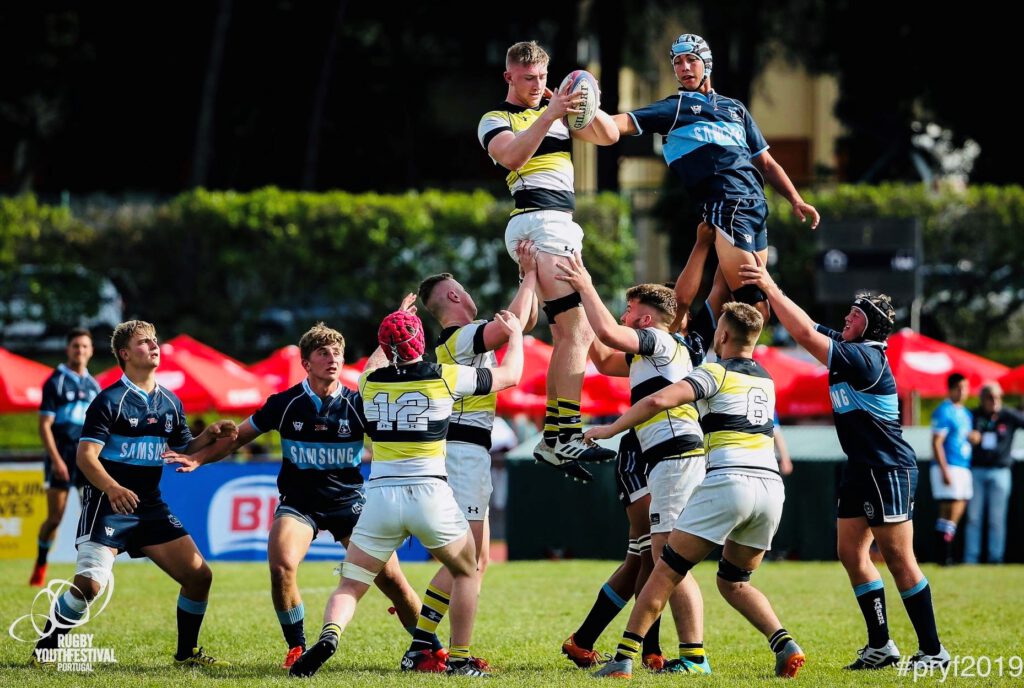 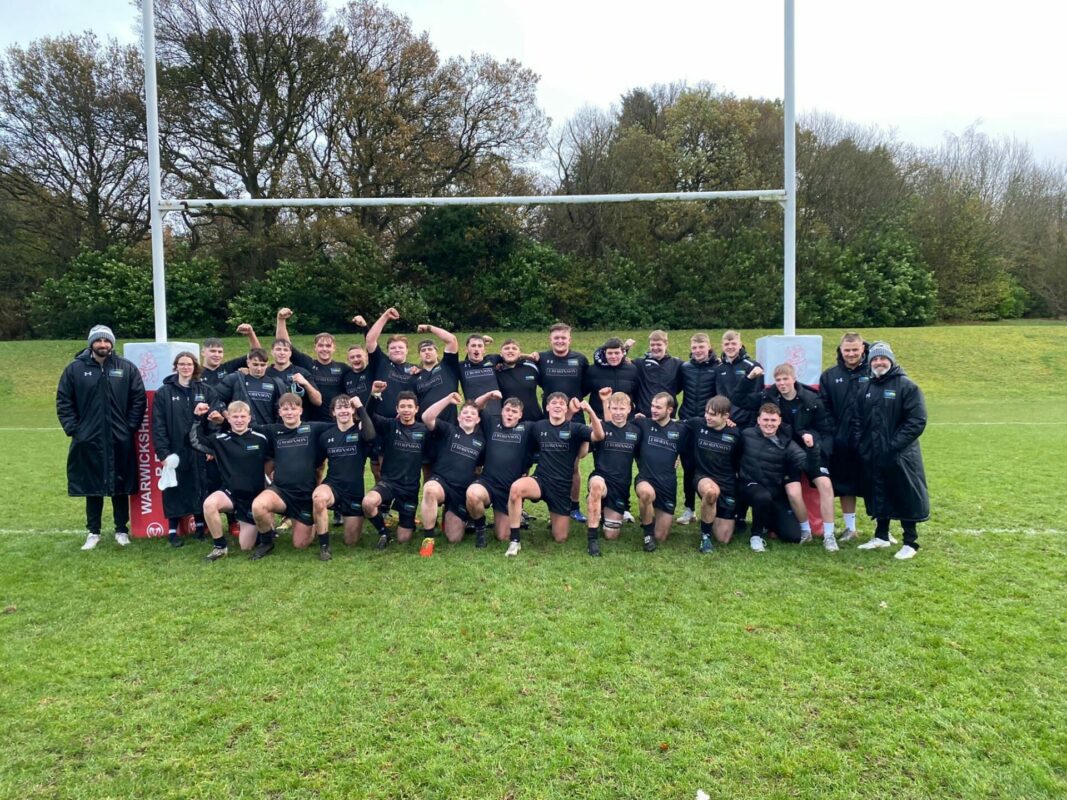 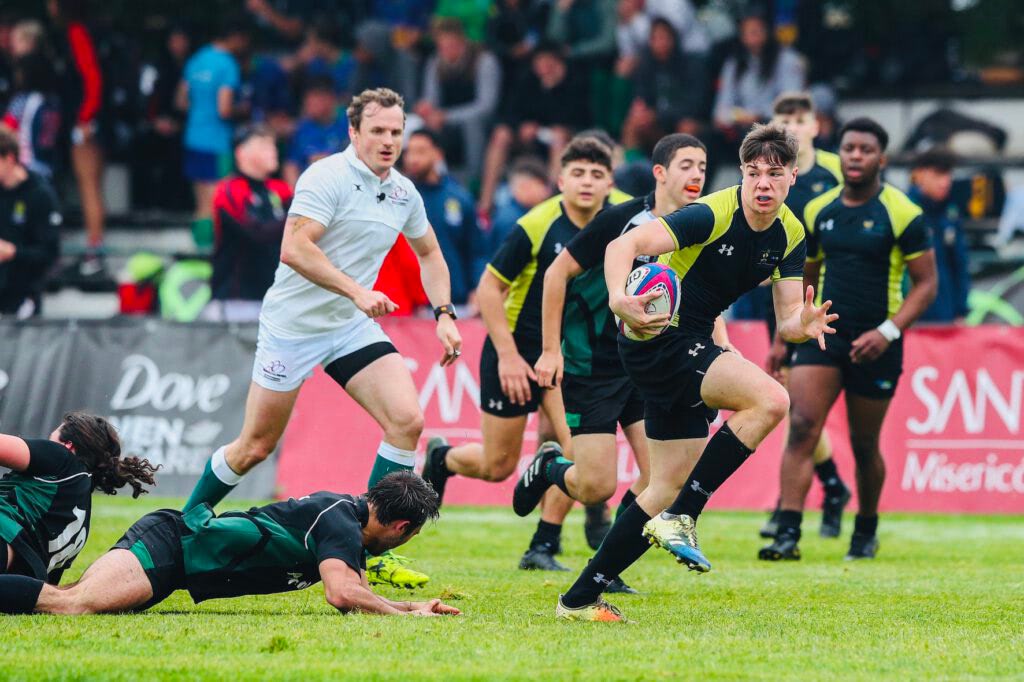 A former Coventry College (@coventrycollege) rugby student has made a title-winning start to his four-year scholarship across the pond. Tom Keay, who was an instrumental… 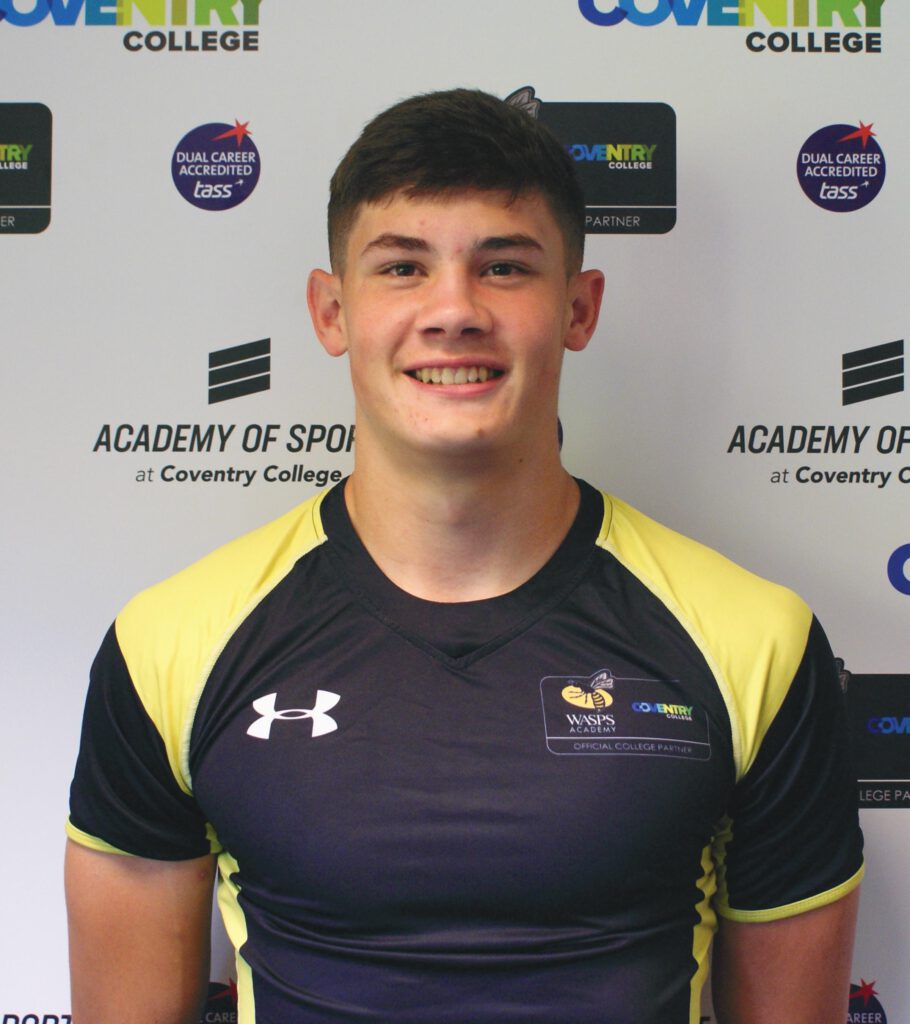 A @CoventryCollege teenage rugby prodigy from Nuneaton has been selected to represent England Counties Under-18s in a test series against Ireland Clubs. Sam Everett, 17,…