The Academy was delighted to welcome local dignitaries and educational professionals to the event. The Lord Mayor, along with Mr Chaudry Khaliq and Principal Mike Hopkins, performed the ribbon cutting ceremony to officially open the Academy based at Bournville College in Longbridge.

Bournville College Academy is providing increased educational and vocational opportunities for young people across the city, especially in south Birmingham.

The Academy hopes to attract up to 250 students over the next three years, providing clear vocational and academic pathways in the areas of Health Science, Engineering, Digital and Creative Media.

One of the key aims of the Academy and College is to increase access to education for young people for whom traditional schools do not provide the best route for vocational opportunities.

Both establishments will provide pathways to those aged 16 and upwards, through to pre-university and university level education.

This means that a student could begin their education at 14 within the Academy and progress through the College, leaving with a foundation or full degree by the age of 21.

The Lord Mayor said, “Education is something that I have championed for some time now. Amongst other projects, I have led an organisation that helped youngsters out of the cycle of deprivation and to go on to further and higher education. So, I am more than happy to show my support for South & City and Bournville College by being here this afternoon.”

Mike Hopkins added, “The Bournville College Academy has existed in a small form for two years now and a number of our Academy students have gained qualifications and have progressed to study at the wider South & City College. In fact, almost all the 2018 cohort have progressed into further education courses at the college.

“We have recently expanded our offer to include students who were home educated, which has proved very popular. We are now looking to build on this success and work with local schools and other education providers to continue to improve the life chances for young people.” 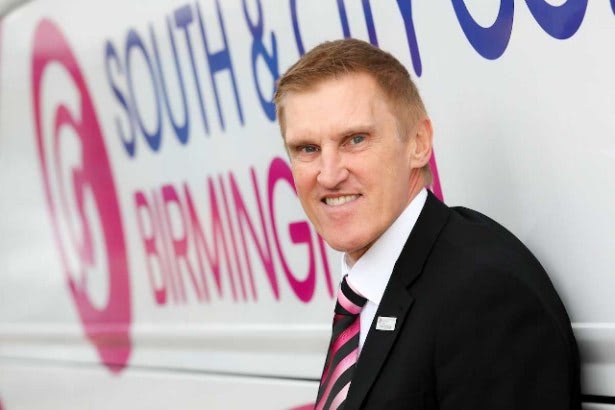 Staff and students at South & City College Birmingham and Bournville College are celebrating after receiving a “Good” Ofsted grade across all areas, just fifteen…

A recent seminar hosted by Cadbury, the FTSE 100 chocolate manufacturer, gave employers and schools from Birmingham’s South West the opportunity to explore the new… 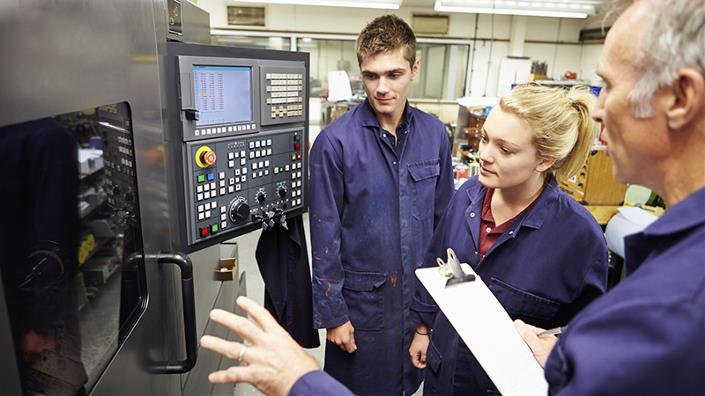 A major investment by South & City College Birmingham will put Longbridge firmly back on the map as the home of engineering, with the opening…

A major investment by South & City College Birmingham will put Longbridge firmly back on the map as the home of engineering, with the opening…

A new state-of-the-art sixth form centre has been officially opened to provide first-class facilities for City of London Academy, Southwark students. The new building, which…