In January 2018, the BBC revealed an investigation explaining that thousands of UK nationals had bought fake degrees from a multi-million pound “diploma mill” in Pakistan. It was not the first time that a fraudulent organization managed to lure genuine learners and employers. Another international scam targeting foreign students who come to study in London was unveiled in 2008 by the BBC.

Despite the media attention on those cases, it keeps happening. Mr. Hardeep Sandhu, who was accused by the BBC in 2008, is still running a website, using european logos, ans using the unverified domains iiu-edu.eu and iiuedu.eu (https://web.archive.org/web/20170711012150/https://www.iiu-edu.eu/)

One way to prevent this from happening again is the creation of a regulated domain space like edu.eu. It offers a unique way for the European education sector to be represented on the internet. Building on the existing trust and regulation of the .eu domain space, .edu.eu adds further integrity through a policy framework that ensures domain name licences are only issued to recognised european education and training entities.

Edu.eu is a DNSSEC compliant, which is DNS Security extension and offers security for domains, and edu.eu is also one of 30 patrons of the council of country code administrators – CoCCA. 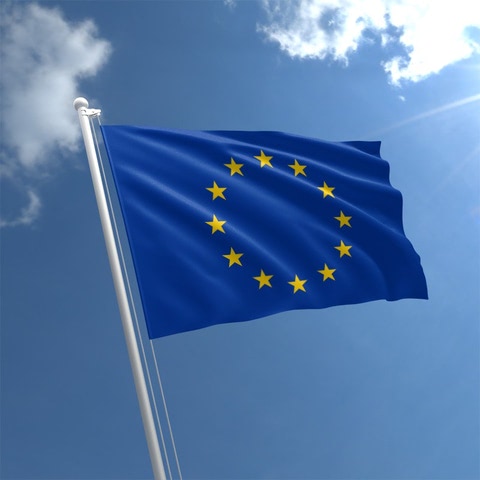 On the 28th of March 2018, the European Commission released a notice called “Withdrawal of the United Kingdom and EU rules on .EU domain names”.…

The government has today (21 April 2017) confirmed that EU students will continue to remain eligible for undergraduate, master’s, postgraduate and advanced learner financial support…

“ In news that must be encouraging for a country that has just been awarded the 2012 Olympics with the attendant influx of visitors, 13… 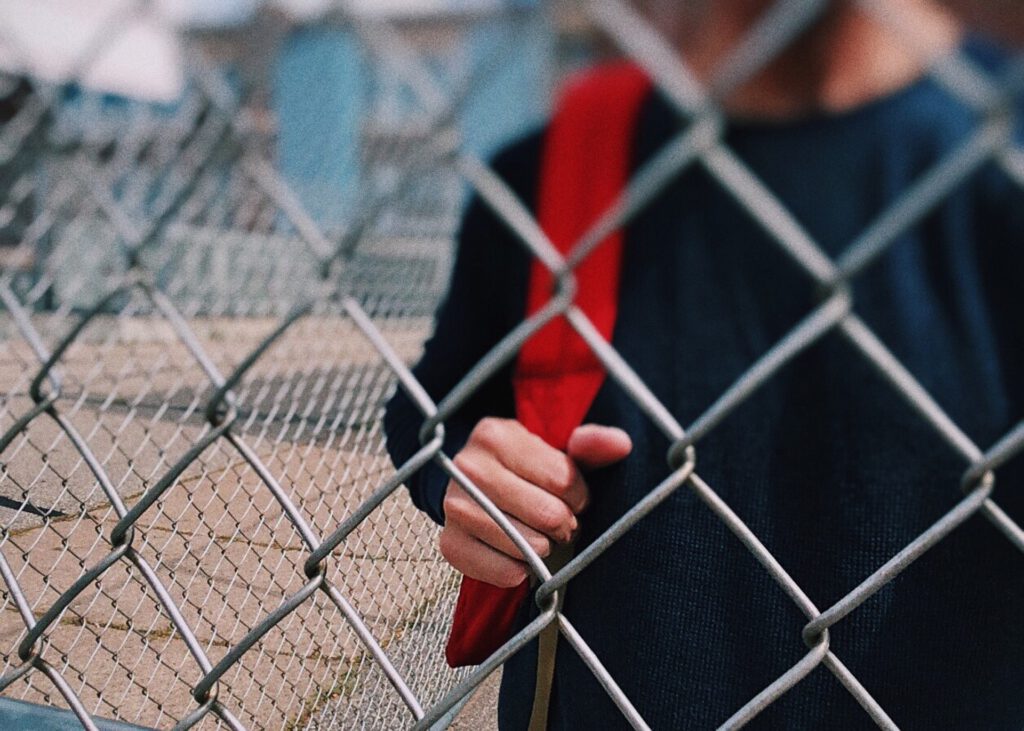 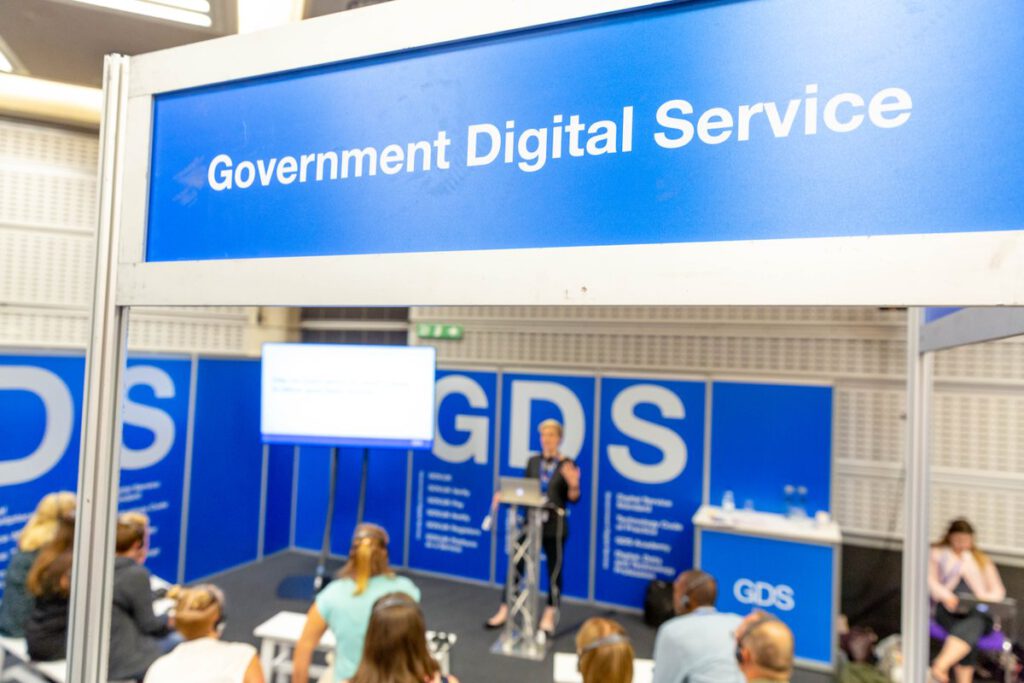 Contact the Government Digital Service (GDS) to get a domain for your API on GOV.UK. Contents When choosing an API domain name After contacting GDS…