Cardiff and Vale College Head of Football Jamie Sherwood has seen the team he is Manager and Head Coach of, Yeovil Town Ladies, secure promotion to the top division of the Women’s Super League.

Jamie joined CAVC in 2015 from the Welsh Football Trust, taking charge of the College’s Football Academy. Bringing with him a wealth of experience in the game, Jamie has been involved in professional football since the age of 14, playing in clubs such as Everton FC and Torquay United FC.

At the age of 18 Jamie started his coaching career and has worked as Newport Men’s Manager and led the Welsh University squad at the 2002 British University Games in Edinburgh. He developed a women’s football programme at Cardiff City FC and has worked to develop the women’s game in both the UK and UK, and is currently First Team Manager at Yeovil Town Ladies FC.

CAVC’s Football Academy offers talented footballers aged 16-19 a comprehensive player development programme to develop their skills both on and off the pitch in a professional environment. The Academy places a strong emphasis on balancing sporting performance with educational achievement.

CAVC Head of Sport, Public Services and Academies James Young said: “Jamie has been a great addition to the College’s Sports department in the short time he has been Head of Football. His passion and experience for football development and coaching at all levels, especially in the female game, has led to the development and the CAVC Female Academy programme, which has entered the Association of Colleges Elite competition.

“What Jamie has achieved with the Yeovil Ladies FC team is fantastic. However, it does not surprise me as his commitment and attention to detail is outstanding. He is a real payer-focused manager who understands every player’s strengths and needs.

“Everyone at Cardiff and Vale College wishes Jamie all the best for the forthcoming season as his Yeovil Ladies squad face the best female teams in the English football system.”

Jamie said: “I feel that Yeovil Town Ladies FC has benefited from my day-to-day work with the CAVC Football Academy. To be able to focus my coaching and management with the Academy allows me to refine the skills needed to develop the club.

“The daily opportunities to work with players individually and collectively develops me as a coach and what has been achieved has to attributed to the work I do daily with CAVC Football Academy. To see Yeovil Town Ladies FC now competing in the highest domestic league in the female game and one of the strongest leagues in European football is a highlight of my footballing career.

“I am immensely proud of the work done at YTLFC but that will have to continue to allow us to develop the club to move forward continually and the same applies to the CAVC Football Academy – we have the desire to improve, become stronger and develop further competitive playing opportunities within the College. I am hungry to drive and deliver both on and off the pitch for CAVC Football Academy and TYLFC.” 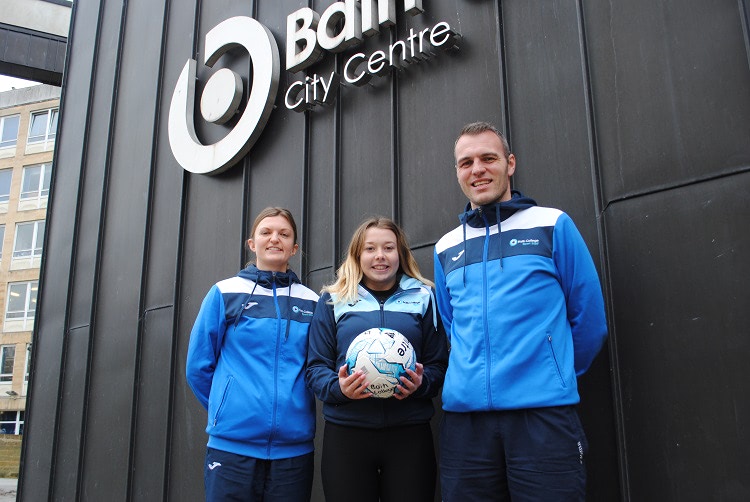 Bath College is excited to announce the launch of a new women’s football academy in partnership with Bath City FC. Spaces are available for up… 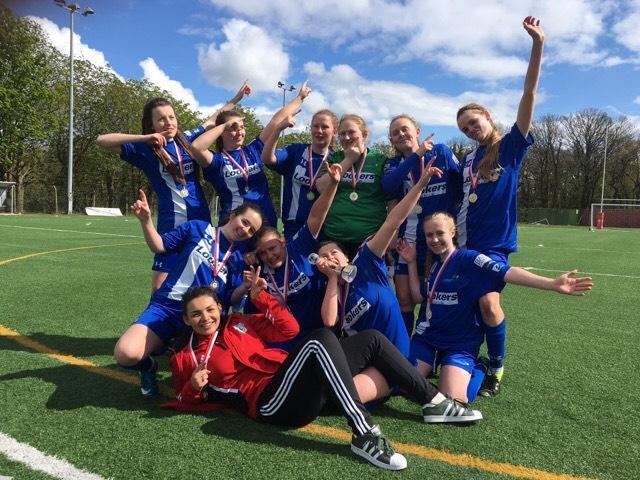 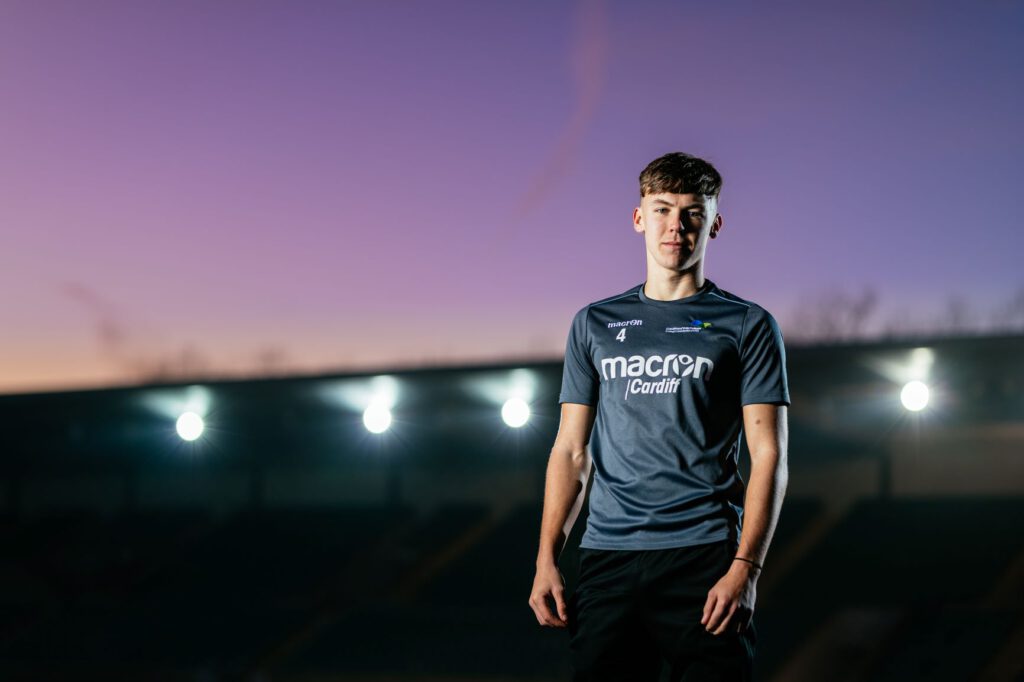 @CAVC Football Academy Captain Jack Pascoe has signed a full scholarship with @CasperCollege in Wyoming, USA. After a successful two years of combining BTEC and… 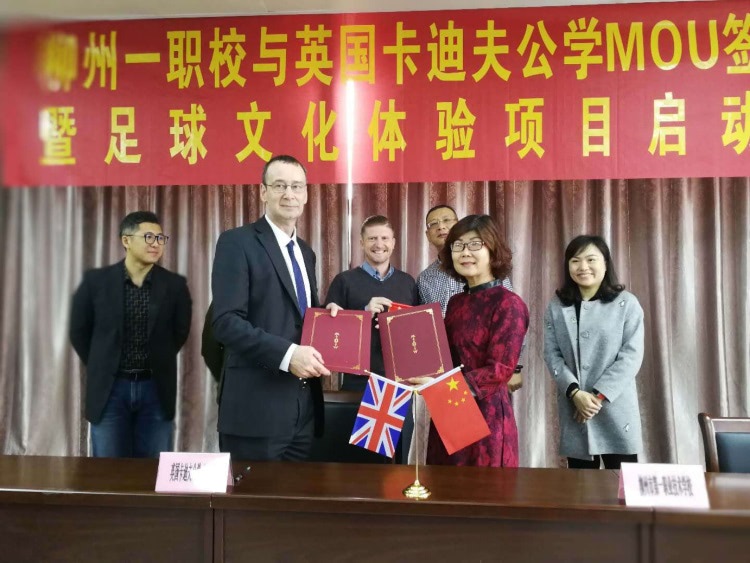 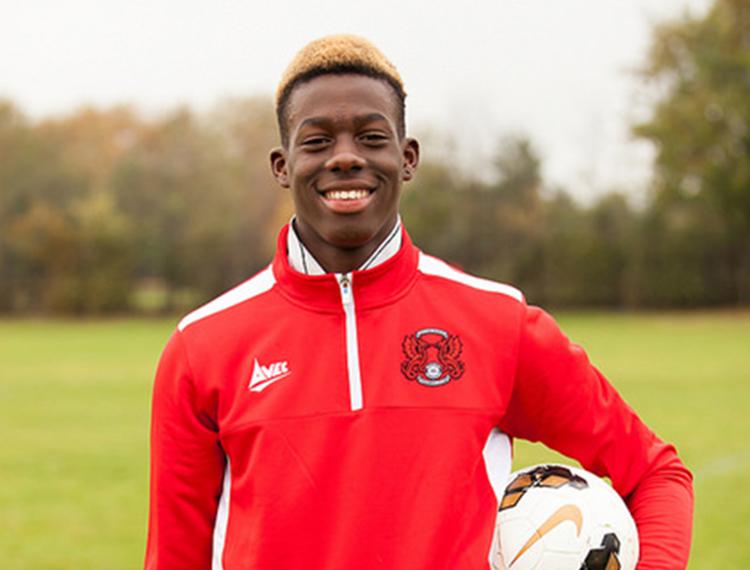 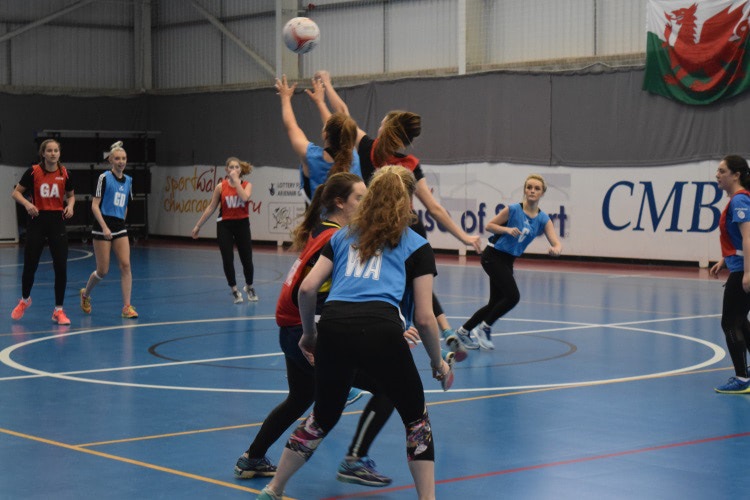 Students from Atlantic College were welcomed to Cardiff and Vale College this week for a mini sports festival with CAVC partners Cardiff Blues and MPTC.…