Fifteen classes in years 1 to 5, across 4 primary schools, in the Southwark TSA participated in this project.

In each school there was at least one class using the new technique (intervention class) and one using their existing practice (control class).

The trial spanned 4 months and started with a staff training day which explained the process and what they needed to do.

After this, teachers in the intervention group spent 6 weeks developing classroom cultures and teaching pupils self-assessment and peer assessment skills.

During the project, the following measures were taken:

No written marking in pupils’ books in English and maths. This was in contrast to most books being marked daily either during or after the lesson, including pupils being given ‘next steps’ to complete.

An intentional shift in focus from assessment to planning. Instead of written marking, teachers read pupils’ work and put books into 3 piles:

As most work in maths would have been peer assessed, this was a relatively small task.

For writing tasks, the teacher would read the work and record what pupils needed to do next. This might inform class feedback and planning, or pupils might be put into groups depending on their needs.

Teachers had discussions with groups identified by the analysis of the previous day’s learning outcomes. The expectation was for teachers to see each pupil at least once a week. Teachers also developed pupils’ abilities to peer and self-assess.

The process was supported through efficient record-keeping of what each pupil needed to do next.

The outcomes were that:

With Others We Succeed (WOWS) is a school improvement consortium consisting of 18 primary schools in the Wigan West area. In this group, 15 ran… 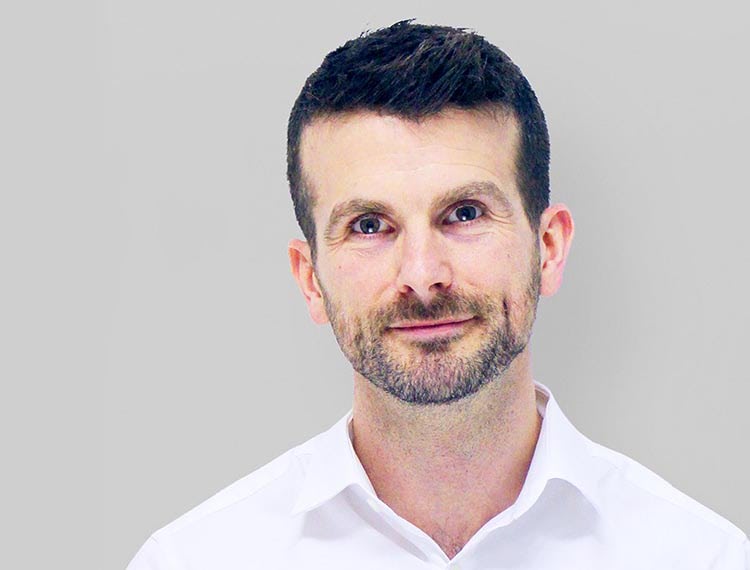 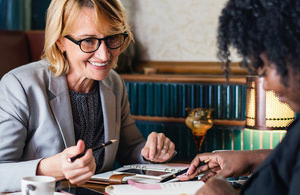 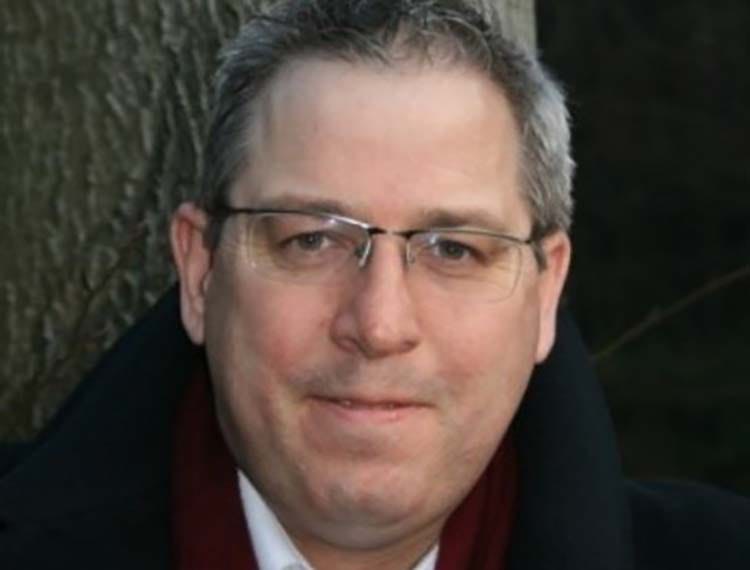 St Peter’s C of E Primary School is part of the Lighthouse Schools Partnership, a multi-academy trust (MAT) in south-west England with schools from nursery…

The Bridges Federation, which consists of 2 primary schools in Southwark, has used the following procedures to help new staff settle in and develop their…