The world of virtual and augmented reality is progressing so rapidly, the smart phone could become extinct in the next five years.
This was the view of Bafta nominated filmmaker Brendan McCourt, a former BBC journalist and now CEO of Newred TV and Cloud Rupture, who was a guest speaker at a Digital Innovation Day at North West Regional College in Derry~Londonderry.
Delivered by the college in partnership with BBC Academy and Connected, the event consisted of workshops and demonstrations exploring the applications and possibilities offered by emerging VR/AR technology in the field of Digital Media.
Attendees included those currently working in Creative Media industry.
Mr McCourt revealed how as a journalist he was always looking for new, more exciting, challenging and immersive ways to tell stories.
He said:  “That arrived, probably about three years ago, when I was introduced to Virtual Reality. Putting on a headset and a set of headphones that transport you to a different world.”
He revealed how retail outlets, estate agents and construction companies are already experimenting with augmented and virtual reality.
He added: “Virtual Reality brings people closer to real life situations. You can see Virtual reality experiences that explain what it’s like to live in a Syrian refugee camp, a Coldplay concert, the story of dance in Cuba. It opens people’s eyes to a different world in a way that’s never been done before.
“I believe that VR and AR is not only here to stay but set to grow massively in the next ten to twenty years in ways we cannot yet imagine.”
Mr McCourt predicted that just as the mobile phone put the desktop PC out of business, the days of the smartphone could be numbered too.
“Put simply, we believe AR is going to change the way we use technology forever,” he said. “There are certain ideas that we have and we are waiting for the technology to catch up with the idea. Smart glasses will put the phone in your pocket out of business probably within the next 2-5 years. “

“This was a fantastic event for our College, and formed part of our strategy of giving our students, staff and partners the opportunity to experience best practice within emerging technologies.  We gained a real insight into the rapid growth of the VR & AR industry from each of the event contributors, especially on the range of career opportunities that are becoming available.  We now intend to integrate further these creative and digital technologies and platforms into our curriculum.”

The event was also attended by Alan Hook, Ulster University who delivered a workshop on Prototyping for WebVR’ , Paul Sweeney from DAQRI who discussed Creating and Uploading AR Content’ and Amy McGarrigle and Lauren Boyd from the BBC who discussed the world of archive in a digital age. 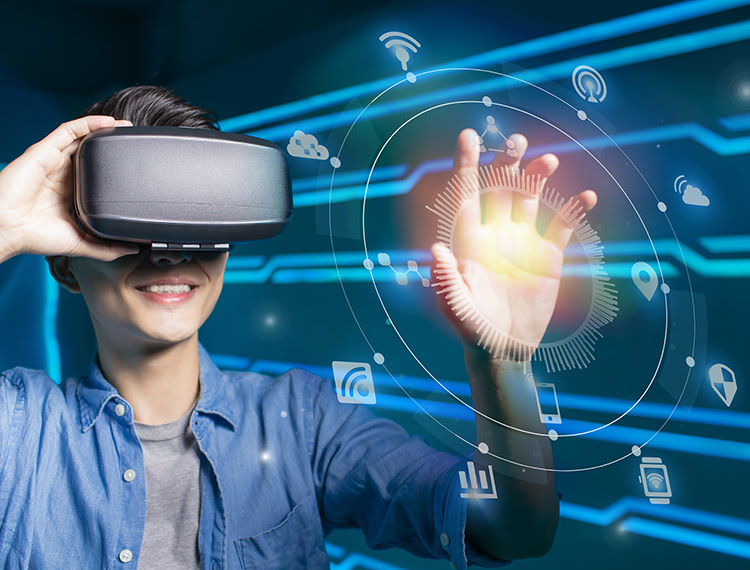 North West Regional College will host an interactive morning looking at the various forms of Virtual and Augmented realities, at its Strand Road Campus on… 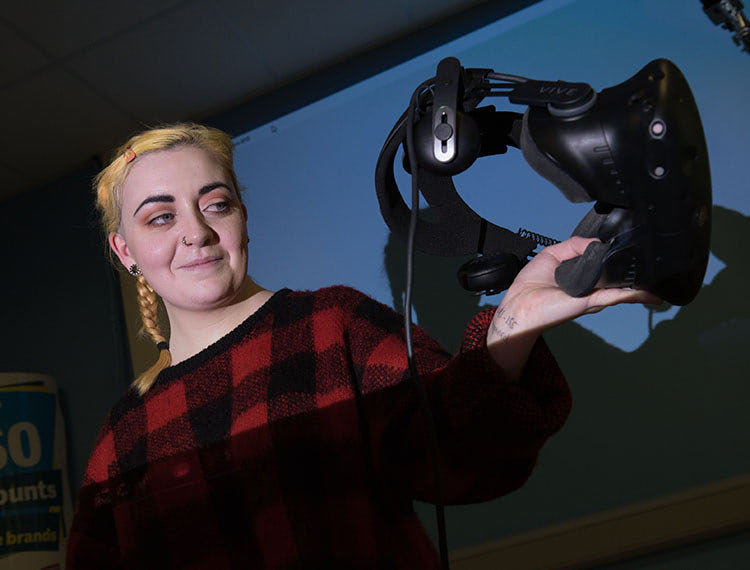 “Virtual and Augmented Reality will completely change the world that we live in.” This was the view of Principal and Chief Executive of North West… 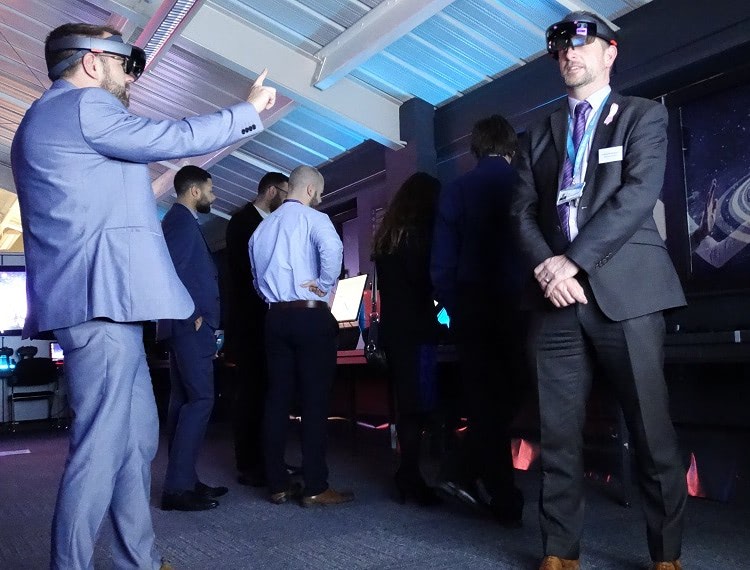 Telford College has officially opened its new £750,000 virtual and augmented reality suite with a spectacular hi-tech showcase. The top floor of the college’s W… 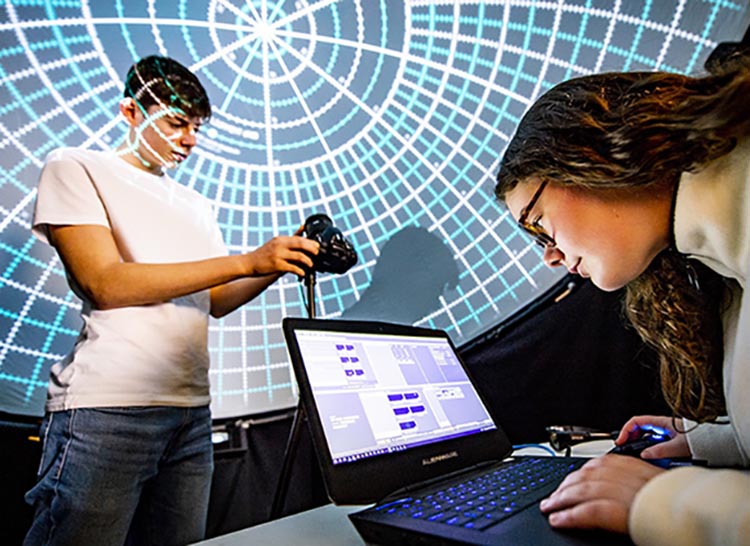 Leicester College (@LeicesterColl) has partnered with the National Space Centre on a new creative course. New for 2022, the Immersive Design and Development Level 3… 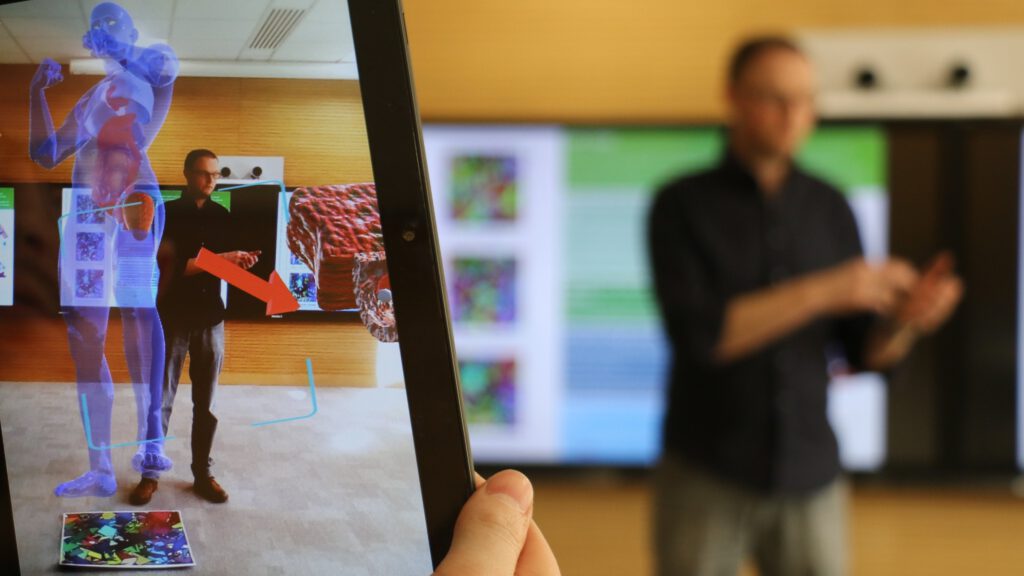 The Covid-19 Pandemic has forced us all online, but the #virtual experience has been dull and flat, with online conference fatigue becoming part of the… 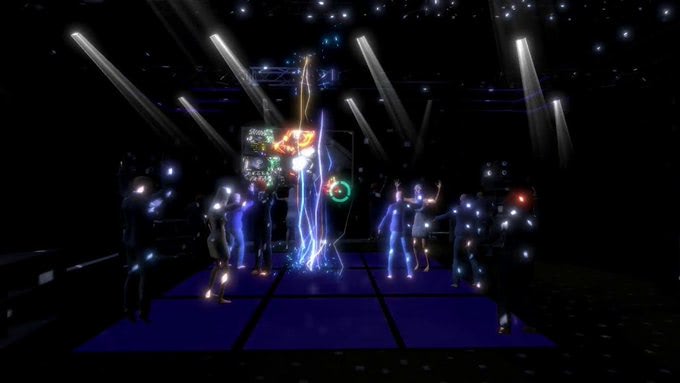 VRJAM invites you to join the VR-Evolution: Revolutionary XR mobile streaming technology launches coinciding with 5G launch. A live streaming platform for both virtual and augmented…