‘On balance this is probably a sensible decision in the sense that we don’t want the government to move to a new funding system in April 2019 which hasn’t been properly thought through and might lead to further instability.  At the same time, we are acutely aware that this is not going to go down well at all with those good quality providers who weren’t awarded a non-levy contract at the end of 2017 and therefore we are keen to work with the ESFA to try and find a way to get these providers back into the non-levy market as soon as possible.  Many of these providers are currently having to unnecessarily subcontract and we have already highlighted how some primes are taking advantage of this through inappropriately high management fees meaning less funding is making it to the front line.

AELP still maintains that a minimum annual budget of £1bn is needed to meet SME demand for apprenticeships.’ 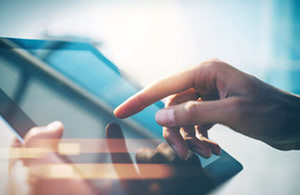 ESFA have today (9 Aug) updated their apprenticeship funding and performance management rules for 2018 to 2019. ESFA have also said: “Our aim is for… 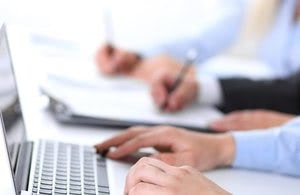 Non-levy contract arrangements. As per our announcement in November 2018, we are extending apprenticeship non-levy contracts to provide stability while decisions about the future of… 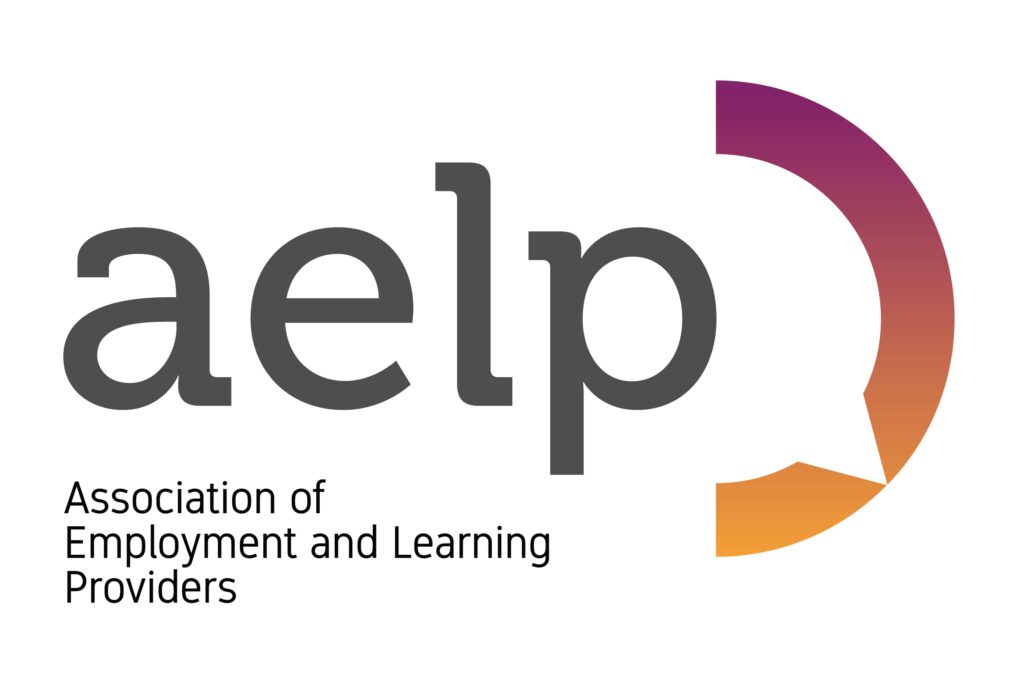