Vince hopes to inspire others with his story

A LIFE-CHANGING move to the North East helped one man get his life back on track after three years of being unemployed and homeless.

And now, after enrolling at Middlesbrough College, 56-year-old Vince McKennon is speaking out about his journey from shelter to success in a bid to inspire others in similar positions.

According to the latest research from Shelter, there are an estimated 320,000 homeless people in the UK. Until three months ago, that included Vince.

After dipping in and out of jobs and struggling with depression, Vince found himself homeless and jobless. He moved to the North East from Stevenage in June 2018 and now lives and works in Middlesbrough.

He explained: “I was working odd jobs on and off like driving and customer services and even tried self-employment, but I couldn’t find the right fit. The depression kicked in and I lost the will to carry on.

“I knew I had to make a change and since moving up here, things have really turned around – I have good people in my life who keep me inspired and motivated.”

Vince stayed at the New Walk shelter in Middlesbrough and began volunteering in the kitchen before signing up to different courses through the Jobcentre and enrolling at Middlesbrough College.

Since studying at the College, Vince has praised his tutors and peers for their support that has “changed his life” and is encouraging other people not to give up hope.

Vince said: “It makes a big difference when you have the right people around you and studying at the College has really helped me find my confidence and develop new skills.

“People kept telling me ‘you’d be great in care’ – which was a career that had never crossed my mind. I knew it would be a bit of a gamble but I had nothing to lose – and I’ve never looked back.”

Vince impressed his employer engagement coordinator at the College, Karen Woodland, who helped him update his CV and apply for jobs – leading to his role as a domiciliary carer at Human Support Group in Middlesbrough.

He was given a bike through the ‘Routes to Work’ programme and now travels around Middlesbrough providing specialist care for his patients – which includes everything from administering medication and helping them shower to shopping and preparing their meals.

Karen said: “We’re all proud of how far Vince has come and so glad he made the decision to study at Middlesbrough College.

“He now has a two-bedroom house which he’s making a home, has developed a fantastic relationship with his patients and his passion for caring for others is really apparent – you can tell he has really found his calling.

“Middlesbrough College is here to support all learners, and that includes adults in our community. Whether they’re looking for a job, to retrain for a new career, progress at work or want to learn a new skill, we’re here to help.”

Now, Vince is keen to help others get back into education or employment.

He said: “Depression always hangs around but you have to take one step at a time and keep moving – I’m trying to do a good job, keep patients happy and push myself further each day.

“I’d always say seek support, you can’t do it by yourself – but believe that out of darkness light can shine through.

“The North East is such a friendly place – I’m always out and about with work which means I’m surrounded by good people and beautiful natural scenery and feel more positive about the future.”

Middlesbrough College recently invested £250,000 to create a specialist Adult and Community Learning Zone. It welcomes students of all ages and backgrounds and offers a supportive, inclusive environment for those returning to education.

Its adult education courses cover all sector areas and suit the needs of a variety of learners. 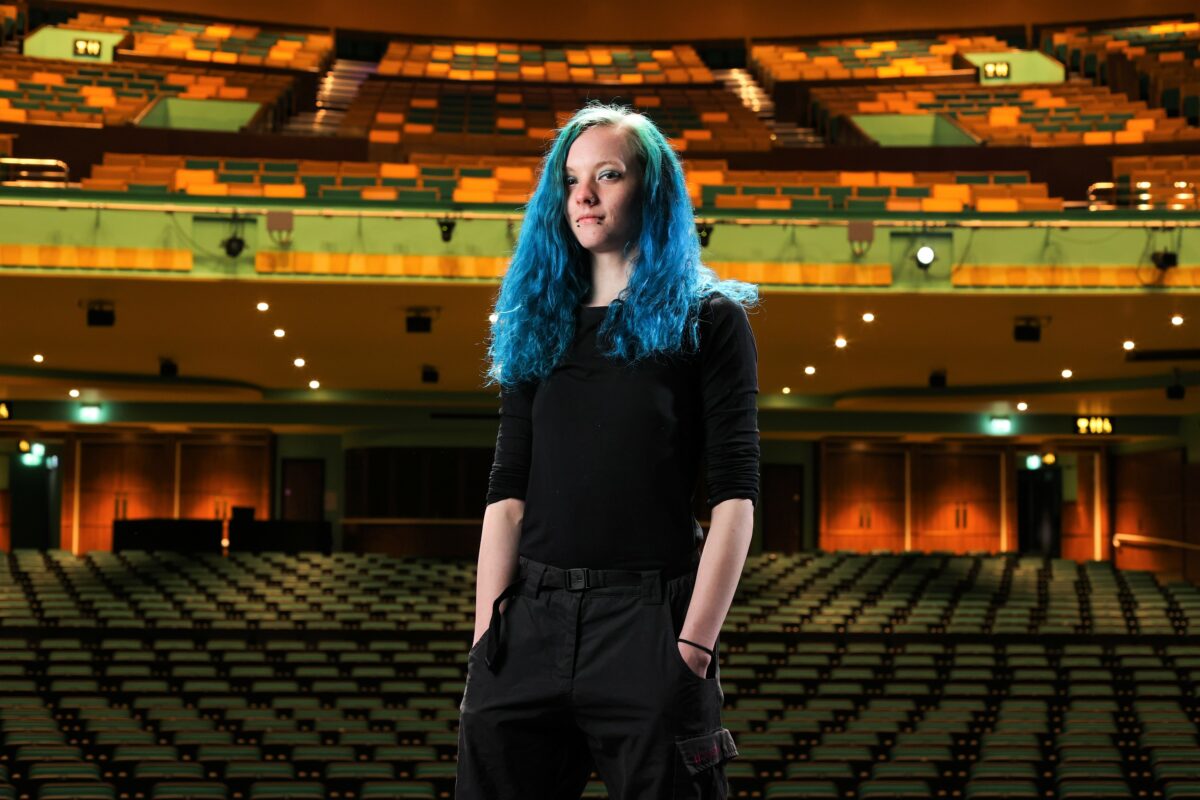 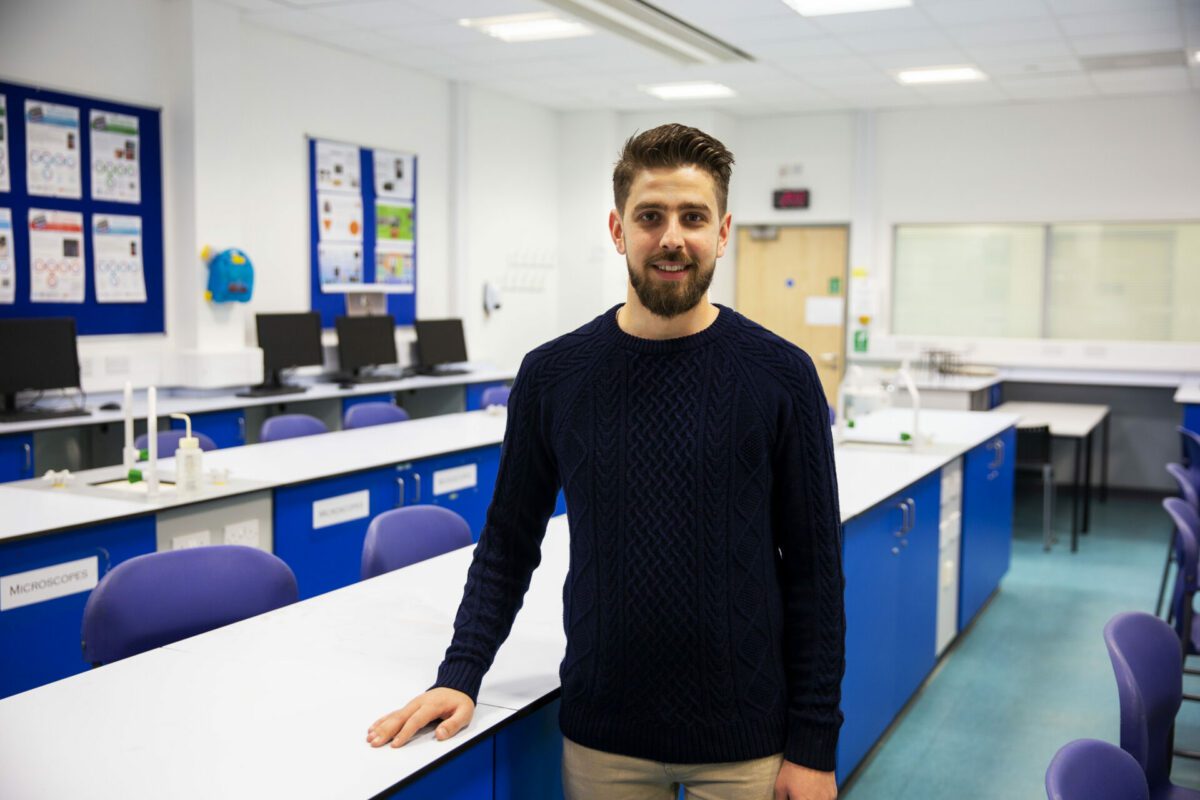 @mbrocollege – A YOUNG Iraqi refugee who fled to the UK alone is on course to achieve his dream of working for the NHS. Aiman… 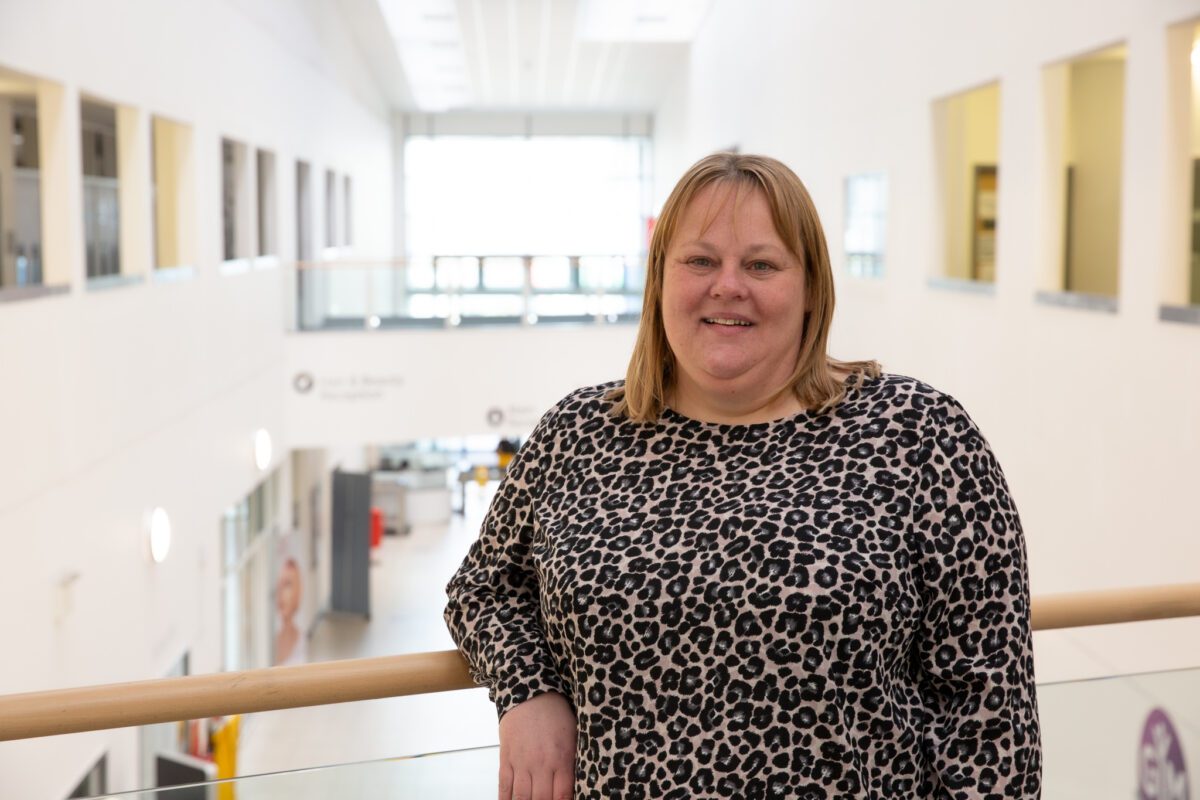 MIDDLESBROUGH’S young people are leading the way in the campaign to help people living with dementia thanks to a record-breaking effort. More than 300 students…