The Government has launched a major effort to tackle loneliness and social isolation during the coronavirus outbreak and period of social distancing.

Led by Culture Secretary Oliver Dowden, the plan will aim to ensure that, for people of all ages and backgrounds, staying at home does not need to lead to loneliness.

The latest #Let’sTalkLoneliness public campaign has been rolled out to get people talking openly about loneliness, which includes new public guidance offering useful tips and advice on what to do to look after yourself and others safely.

The campaign, initially launched last year, is being supported by famous faces across social media including TV presenter Angellica Bell and Karen Gibson, founder of The Kingdom Choir.

In a wide ranging cross-Government and cross-sector plan, Dowden has also announced that:

In collaboration with the Connection Coalition, organised by Jo Cox Foundation, the Government has also convened a network of high-profile charities, businesses, organisations and public figures. The group will explore ways to bring people together to build strong community spirit, with a focus on groups at particular risk of loneliness, and will work to continue these initiatives in the future.

The moves come after the Culture Secretary chaired a virtual summit on Friday (17 April) with a number of loneliness charities including the Jo Cox Foundation, British Red Cross, Campaign to End Loneliness, Co-op Foundation, Age UK, The Cares Family, Mind, Sense and Samaritans, who discussed how to ensure tackling loneliness is a key priority during the pandemic.

Coronavirus and social distancing has forced all of us to look loneliness in the eye. So recognising the signs and tackling the stigma has never been more important.

We’re launching this plan now to help ensure no one needs to feel lonely in the weeks ahead. It will help everyone understand the role they can play in looking after each other, and empower our expert charities and volunteers to reach more vulnerable people.

It has never been more important that we all pull together to tackle loneliness by building on the sense of community and connectedness that has been so inspiring to see in the face of the coronavirus outbreak.

Today’s announcement of investment in this area is critical to help keep funding services and activities that provide a vital lifeline to those who feel lonely and isolated at this time.

Combined with robust policies and practical action across government departments, this should help maintain the momentum on implementing the government’s loneliness strategy and ensure that, even whilst this virus keeps us apart, we are making sure that kindness can keep us together”.

The priority given to loneliness and social isolation at this time is extremely welcome. Maintaining social connection at a time of physical distancing is vitally important. And when we eventually come out of this crisis the country will emerge stronger and healthier if we act now to establish a legacy of stronger connections that are maintained in the future. The Jo Cox Foundation, along with our many partner organisations in the Connection Coalition, are investing much time and energy in ensuring this happens and we’re delighted to be playing a role alongside the government in this important work.

In very different times, Jo correctly identified two essential truths that are now self-evident. Firstly, that social isolation and loneliness do not discriminate. Secondly, that we are far more united and have far more in common than that which divides us.

Loneliness is a deeply personal experience which means different things to people, often affecting them in different ways. Whilst suicide is rarely caused by a single factor, we know that there can be a connection between loneliness and suicidal thoughts for some people, so this investment to tackle loneliness is critical during this difficult time. Whilst physical isolation is a necessary outcome of the lockdown restrictions, loneliness doesn’t have to be if we work together to look after each other.

Three tangible actions for anyone feeling lonely and three actions for people wanting to helpIf you are lonely you can:

If you are worried about someone who is lonely:

Over the last two years, the UK Government has been leading the way on tackling loneliness: 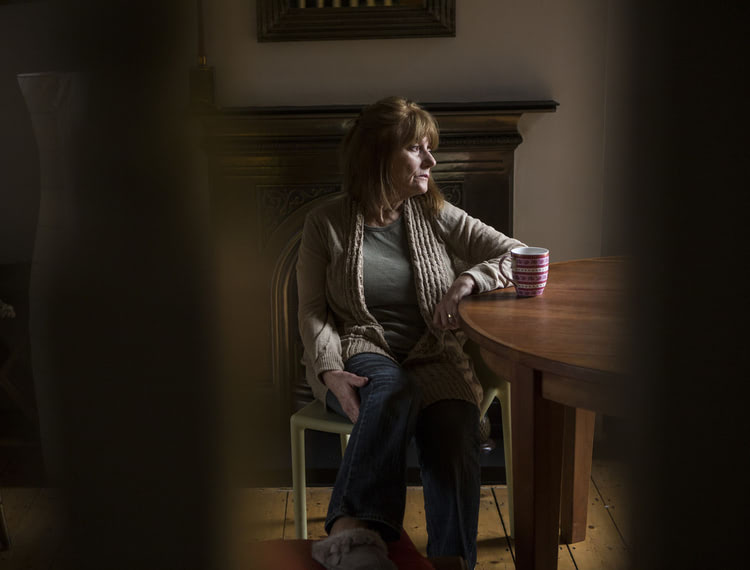 British Red Cross releases new research on the extent of loneliness in the UK. Six in ten people (60%) working in the Education sector feel always,… 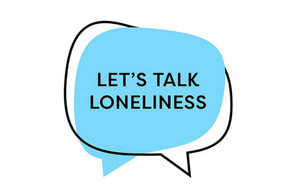 As Loneliness Awareness Week begins today, a new campaign launched by Loneliness Minister Mims Davies is helping to tackle the stigma of loneliness and encourage… 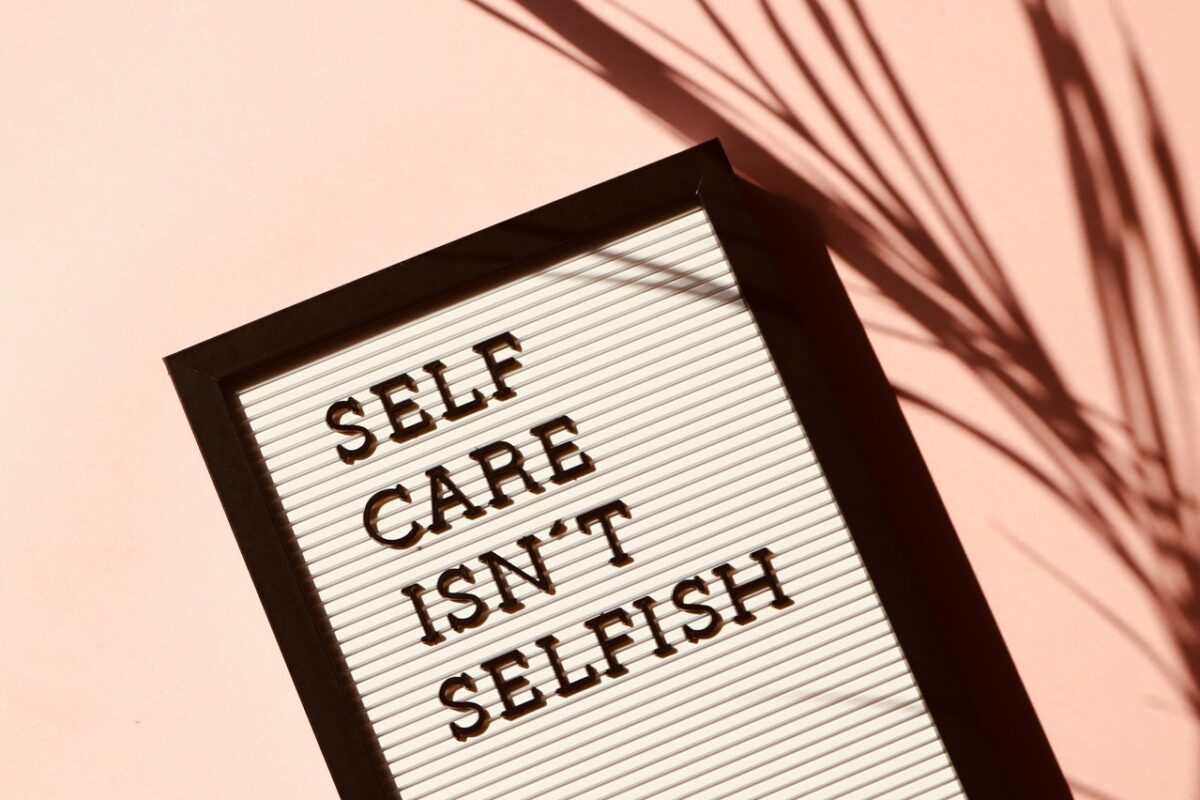 Fund has helped to reduce loneliness, improve support for mental health and charities for young people across the country during the pandemic The new Minister… 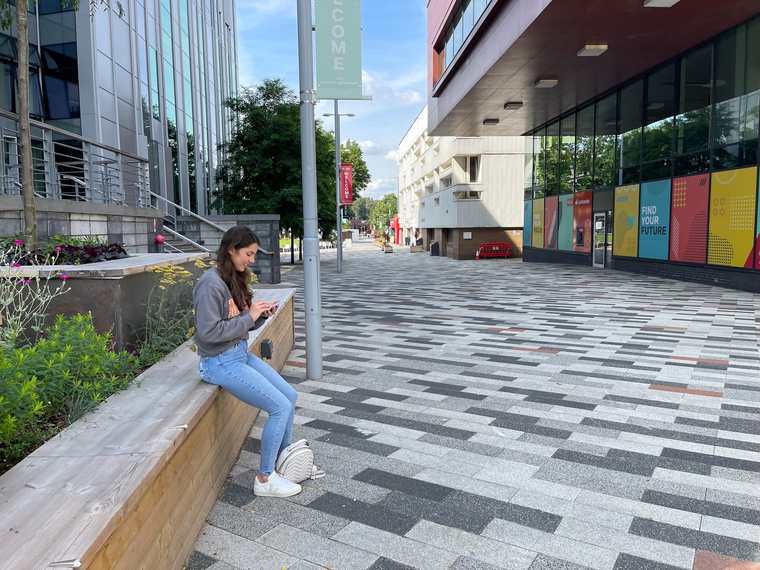 Student Minds (@StudentMindsOrg) and Umii partner to tackle isolation and loneliness among university students Umii, the university-based connections app, is announcing a partnership with the…