Home » Government must now tackle the injustice of in-work poverty

Responding to today’s increase in the National Living Wage to £8.91 per hour, Mike Hawking, Head of Policy and Partnerships at the independent Joseph Rowntree Foundation, said:

“The pandemic has shown the urgency of taking steps to tackle the injustice of in-work poverty and move towards a real living wage. Today’s boost is necessary but as we start to recover from the impact of the last year, too many workers are finding that minimum wage increases are being wiped out due to inadequate social security, insufficient hours available to them, and high housing costs.

“The minimum wage has successfully increased pay for the lowest earners and it is right to move towards a level at two thirds of median pay by 2024. But despite multiple rises the share of workers in poverty has risen continuously over the last 20 years.

“The Government must now build on this pay increase by delivering on the ambitions in the promised Employment Bill. Tackling insecure work and embedding job quality in the plans for recovery are vital if the Government is to deliver an economy where work can offer a reliable route out of poverty for everyone”.

Millions of workers in all parts of the UK will receive a pay increase from today (April 1), as the National Living Wage and National Minimum Wage uplift comes into effect.

The rate rises include a 2.2% increase in the National Living Wage to £8.91, the equivalent of more than £345 extra per year for someone working full-time.

And for the first time since it came into effect in 2016 more younger people will be eligible for the National Living Wage, as the age threshold will be lowered from 25 to 23 years old.

The rise means someone working full time on the National Living Wage from April 2021 will be taking home £5,400 more annually than they were in 2010.

The National Minimum and Living Wages have increased every year since they were introduced, supporting the lowest paid, and despite the challenges we’ve faced recently, this year will be no different.

That’s why we’re providing a well-earned pay rise to 2 million people, which will be a welcome boost to families right across the UK.

To make sure the next generation isn’t left behind, everyone over 23 years old will also now be eligible.

In this toughest of years, we’re protecting workers by putting more money in the pockets of the UK’s lowest paid.

To support our next generation of workers, we’ve also lowered the age threshold for the Living Wage to 23 – ensuring even more people have the security of a decent wage.

This increase will help millions of families in every corner of the country, while supporting businesses as we prepare to safely reopen our economy and build back better from the pandemic.

I’d urge all workers to check their pay packet to ensure they’re getting what they are entitled to, and remind employers of their duty to pay the correct wage.

We know that the past year has been very difficult for businesses and families across the country. This pay rise will help support employees as we steadily reopen the economy and get more people back to work.

At the same time, our Plan for Jobs is helping support businesses to recover and create more jobs, with measures such as VAT cuts, business rates relief, and cash grants for the most affected sectors.

From today, those over the age of 23 are eligible for the National Living Wage. The National Minimum Wage applies to those from school leaving age to 22. The uplift will particularly benefit workers in sectors such as retail, hospitality and cleaning and maintenance.

The National Living Wage and National Minimum Wage have increased every year since their introduction – and, in this extraordinary year, there is no exception. The government is committed to providing both workers and businesses with certainty in this difficult time.

The new rates – announced at the Chancellor’s Spending Review 2020 – were recommended by the independent body the Low Pay Commission, following extensive consultation. The government is committed to the target of the National Living Wage reaching two-thirds of median earnings by 2024, and this increase allows progress to continue to be made towards it.

The figures were recommended with the aim to provide a rise in pay for millions of families across the UK, while ensuring businesses can thrive as the country continues to recover from COVID-19.

Throughout the pandemic the government’s priority has always been to protect jobs and incomes. And, indeed, many low paid workers have supported the country through these challenging times.

Over the past year, the UK government has helped millions of people to continue to provide for their families as part of its Plan for Jobs to protect, support and create employment.

An unprecedented £352 billion support package has helped to safeguard jobs, businesses and public services in every region and nation of the UK.

Our support package includes protecting 11.2 million jobs through the furlough scheme, £18.9 billion to support 2.7 million self-employed workers to date, and billions of pounds in tax deferrals and grants for businesses.

The £2 billion Kickstart scheme has created over 120,000 opportunities for young people and we’re offering employers £3,000 for every new apprentice they hire.

Last month’s Budget introduced new measures to cut down on the cost of living by freezing fuel duty for the eleventh consecutive year – saving an average car driver £12.84 per tank and a cumulative £1,600, and freezing all alcohol duties, saving drinkers £1.7 billion.

Through the pandemic, we’ve offered support targeted specifically to parents, like keeping nurseries open and support bubbles so grandparents and other carers can provide childcare provision. Working parents are able to be furloughed if they need to look after their children, and we have ensured women will not lose Statutory Maternity Pay if their roles have been furloughed.

In October we announced a new easement for Tax-Free Childcare which means working parents in a government coronavirus job support scheme who would normally be eligible for Tax Free Childcare or 30 hours free childcare but whose incomes are below the minimum threshold for these schemes due to the pandemic, can retain their eligibility.

And we’ve ended the Tampon Tax meaning women will save, on average, £0.07 on a pack of 20 tampons and £0.05 on a pack of 12 pads, which has been welcomed by the Fawcett Society as well as others.

If someone is concerned that they are not being paid the correct wage, they should speak with their employer. If the problem is not resolved, they can contact Acas (the Advisory, Conciliation and Arbitration Service) on 0300 123 1100, or complain to HMRC.

The Department for Business, Energy and Industrial Strategy (BEIS) is working with partners to run a campaign to encourage eligible workers to visit the Check Your Pay site where they can check their pay and find out what they can do if they believe they are underpaid. The campaign aims to reach workers through social media, digital and other channels.

This table shows the number of workers projected for April 2021 covered by NLW and NMW rates, by region. Estimates are based on 2020 data from Annual Survey of Hours and Earnings (ASHE). The survey covers data for April of each year: ASHE 2021 data will not be released until the autumn.

Coverage of all NLW and NMW rates: projected number of workers paid at or below in April 2021 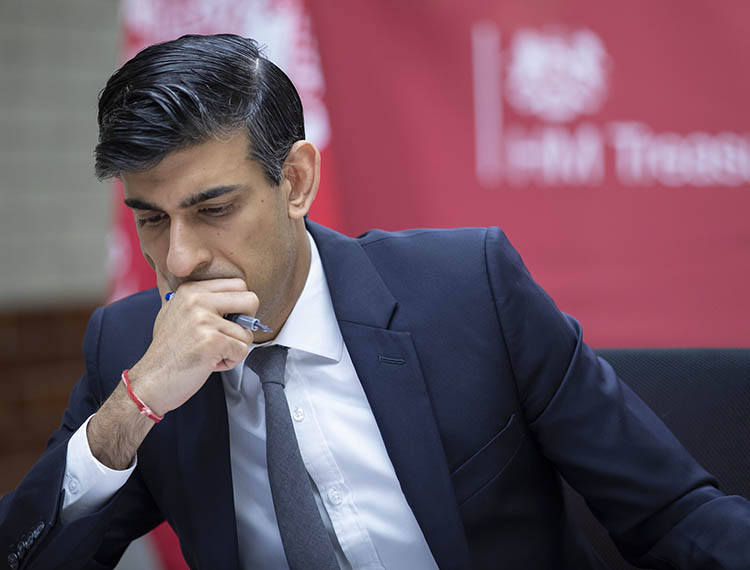 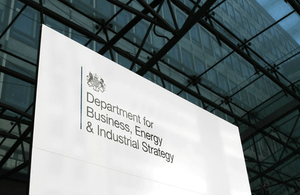