Employers expect to increase their graduate job vacancies by 11% this year, marking a return to double-digit growth, reports the Institute of Student Employers (ISE).

The annual Student Recruitment Pulse survey by the ISE (formerly Association of Graduate Recruiters) reported the intentions of 103 of the UK’s largest student employers, which hired 12,994 graduates and 4,937 apprentices in 2017.

This year employers are primed to offer an additional 1,423 graduate jobs.

This marks a return to double-digit growth in the graduate jobs market, which was last evident pre-Brexit vote. In 2015 graduate vacancies grew 13%, compared to an 8% decrease in 2016 and 1% increase in 2017.

As employers responded to the introduction of the Apprenticeship Levy, apprenticeship vacancies have continually increased during the same period, making up for some of the shortfall.

Efforts to fill vacancies and reduce reneged offers have paid off for many employers. Just 38% of employers didn’t fill their vacancies in 2017, compared to 52% in 2016. Last year 4% of offers were reneged, compared to 7% in 2016.

Stephen Isherwood, Chief Executive of the ISE said:
“Over the last couple of years the recruitment season has been heavily influenced by the Brexit vote and nervousness over the economy, but we’re now seeing a return to normal state of play. There’s a positive mood from employers in this space at the moment and students should feel reassured by this renewed confidence. There are around 20 per cent more vacancies overall this year. If you have the right mix of skills, there are lots of opportunities and students should feel confident to go for it.”

The ISE survey showed growth across a range of sectors. Particularly buoyant were the public sector, IT, and energy, water or utilities sectors with a 22%, 18%, and 13% expected increase in graduate vacancies respectively.

“We need more junior talent to help our business continually adapt to the market. The highly agile workforce coming out of university is an attractive one for many organisations. The IT and digital sector specifically needs the influx of fresh skills, effectively blank canvasses, that they can help shape and continuously evolve over their careers.” 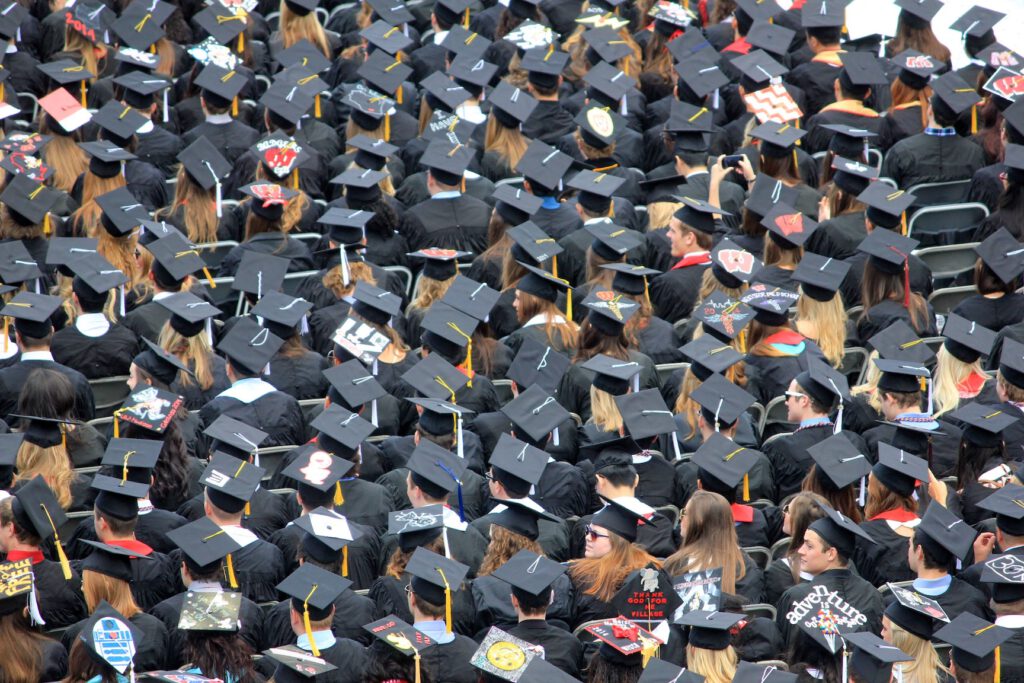 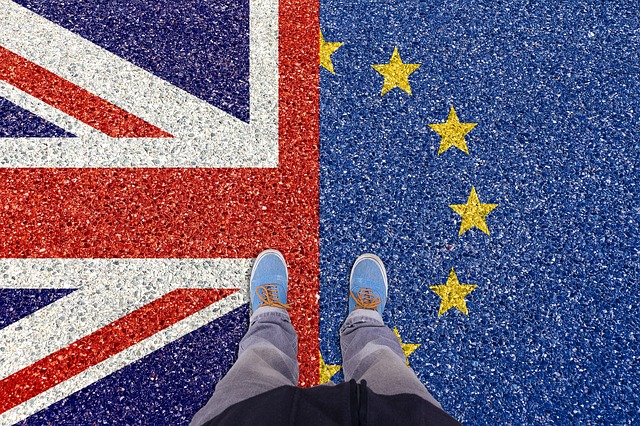 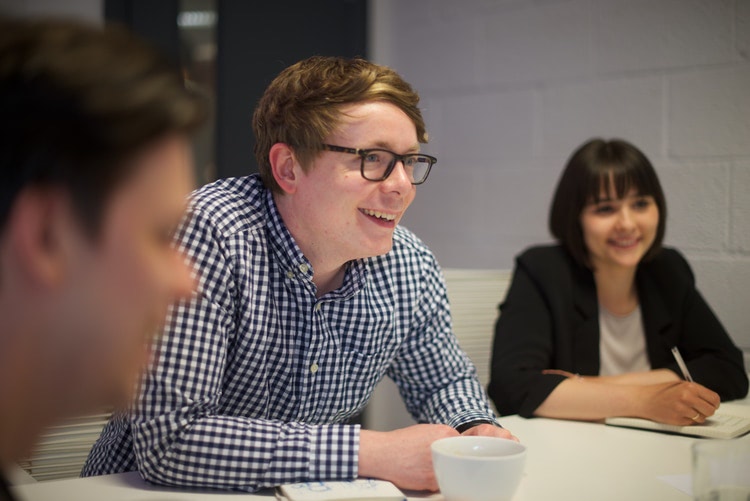 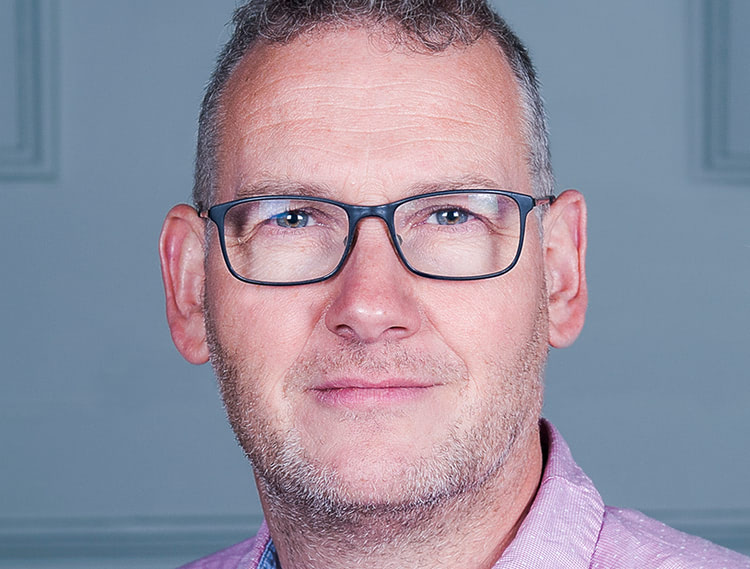 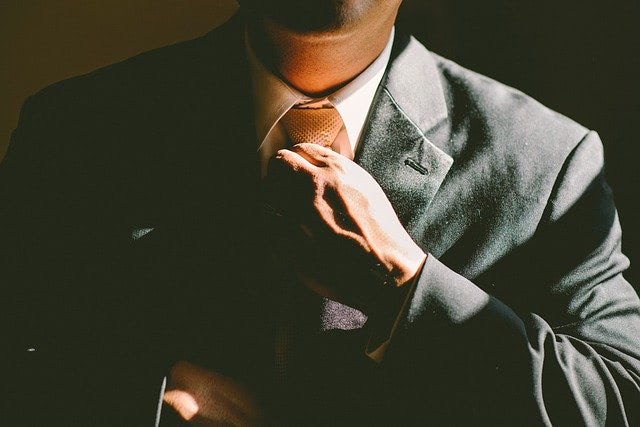 The graduate jobs market has recovered with the number of vacancies now 20% higher than in 2019 before the Covid-19 pandemic, reports Institute of Student…