New figures showing that students who received unconditional offers are more likely to drop out of university highlight the need for an overhaul of university admissions, the University and College Union (UCU) said today (Wednesday).

UCU was responding to data published by the Office for Students (OfS) which showed the droput rate was 10% higher amongst students who received unconditional offers than would have been expected if they had received conditional offers. The union called for urgent reform and said universities making unconditional offers were too often focused on the bottom line rather than student interests.

UCU said a move to post-qualification admissions (PQA) would be fairer for students, eradicate the need for unconditional offers and bring the whole of the UK into line with the rest of the world when it comes to university admissions.

‘Universities scrabbling to attract students with unconditional offers are too often focused on the bottom line rather than student interests. These latest figures show that many students are ill-served by the current admissions system, and that there is a real need for urgent reform.

‘A move to post-qualification admissions, where students receive offers after they their results, would be much fairer to students. It would eradicate the problems associated with unconditional offers, end the gamble of predicted grades and bring the whole of the UK into line with the rest of the world when it comes to university admissions.’ 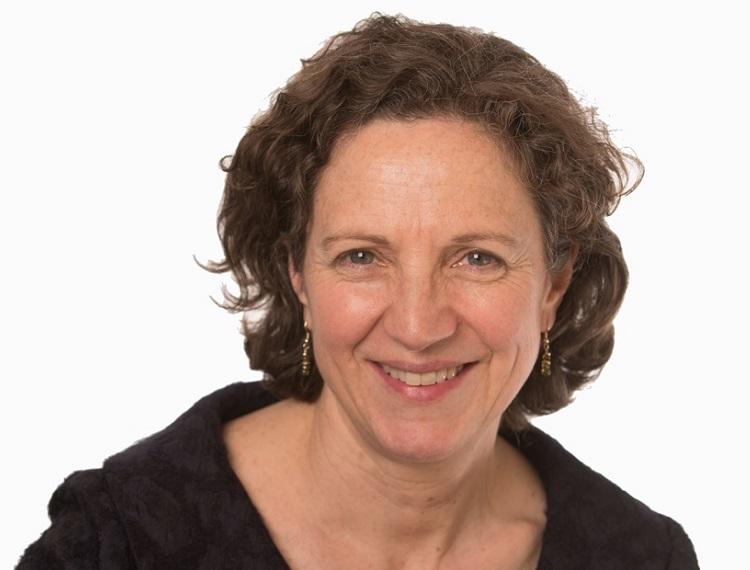 The analysis, published today by the Office for Students (OfS), shows that the dropout rate was 10 per cent higher for students who accepted unconditional…

Responding to calls today (Friday) from education secretary Damian Hinds for a review of university admissions, following controversy over the use of unconditional offers, the…

It is time for a radical overhaul of how students apply to university, said the University and College Union (UCU) today (Thursday), as the universities’…

St Mary’s University in London will no longer offer unconditional university places saying students with a guaranteed place didn’t achieve the grades they were predicted.…

Responding to Labour’s plans to reform higher education admissions by implementing a new system of post-qualification admissions, Geoff Barton, General Secretary of the Association of…