Thank you Mr Speaker, and I thank the Secretary of State for advance sight of his statement.

And let me start by paying tribute to the learners and workers, unions and employers, colleges and training providers, who have done incredible work over many years in providing skills, jobs and opportunities.

In the face of a government that for the last ten years has been more interested in slashing the FE budget.

I’m glad that today, after a decade of cuts to funding and opportunities, the importance of  further and technical education to our economy and people’s life chances has finally been recognised by the government.

But as with so many things that this government does, it has been too slow, lacking the urgency to respond to the deep social and economic challenges our country faces.

Even when the government get things right – and there are certainly measures in this White Paper that we on these benches have been calling for, for some time – they come too late, leaving families, businesses, and our country paying the price.

For instance, Mr Speaker, I support the principle of expanding the right to lifelong learning to include study for a Level 3 qualification for those without one. But this only serves to reverse the damage inflicted by years of Conservative government, which saw learning entitlements cut and replaced with loans that saw the number of adult learners plummet. Does the Secretary of State now believe that his own Department’s policies in reducing these opportunities were a mistake?

I am glad the Secretary of State wants to see more talented individuals teaching in further education. So why has his party spent the last ten years cutting further education funding, leading to huge cuts in real terms wage and driving many talented teaching staff from the profession.

And while I welcome the principle of flexible funding support to allow more learners to access the skills that they need,  the Secretary of State has said it will not be in place until 2025, years after those facing the risk of unemployment right now could have benefitted.

I am also concerned that this Government continues to pursue a system of loans that will plunge students into more debt and create barriers to learning.

Mr Speaker, it is more than 3 months since the Secretary of State and I were in this chamber as he announced plans for a lifetime skills guarantee. I had a number of questions for him then to which he couldn’t respond, so I hope he’s used the intervening period to work out some of the answers

Can he tell me how he decided which sectors would be included in the Lifetime Skills Guarantee, and how many jobs in our economy are in sectors he has omitted?

Can the list change depending on the needs of individuals, employers, and our wider economy?  And what conversations has he had with the metro mayors and combined authorities about local skills needs?

There is nothing here for community learning – ESOL courses and basic skills. So what support is available for these learners?

Can he say what support will be available to those who want to study towards higher technical qualifications, other than new qualifications that are at least a year away from existing?

Does the Secretary of State agree that you cannot have equality of opportunity between further and higher education if only one of those routes benefits from maintenance support?

And on capital spending we have a £1.5 billion funding pot that, I think, is now being announced for the third time.

And when will the Further Education sector be given the long-term funding settlement it deserves? Can he guarantee a sustainable settlement in the spending review this year?

We’ve already waited two years for an interim response to the Augar review. All that we’ve had today is “come back at the Spending Review”.

But I’m concerned the secretary of state seems to be committed to no more than playing off HE against further education in  a zero-sum game where one has to lose – in funding, support, or prestige – for the other to gain.

Can he not see that the opposite is true? That we get the best results for individuals, communities, and our country when they can get a world-class education in whatever route suits them, be it a college, a university, or an employer.

On the Teaching Excellence Framework, I am glad he has finally abandoned the idea of a subject-level measure and believes that the process should be less burdensome, as suggested by UUK, the UCU and the Labour party – many months ago.

Mr Speaker, I do believe that there are thingsto welcome in today’s announcements, just as I did when many of these measures were first announced last year.

But the Secretary of State must surely realise he has to act fast to address the disruption and uncertainty our economy and our labour market are experiencing now.

Almost one in twenty working age people – 1.7 million – are unemployed, and many more will feel that their jobs are at risk in the months ahead.

They are worried about paying the bills, about their jobs and their future. In the last year their lives have been plunged into an insecurity that Members of this House can hardly imagine.

And what have they been told by the Secretary of State?

That they can access more training, but not for a few months.

That they can access new qualifications, but not for a year.

That they can benefit from flexible finance, but not for five years.

I urge the Secretary of State to go much faster, to offer support to people who need it immediately. The country simply cannot afford to wait on this leisurely timescale.  If we are to rebuild our economy from the ravages of the pandemic and secure people’s futures, we need action, and we need it urgently. 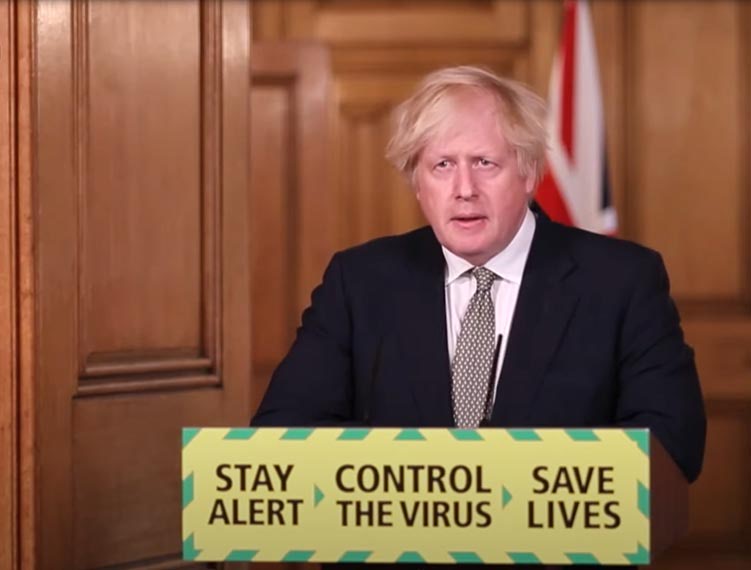 @Labour will today [Tuesday] warn that the Conservatives have presided over five years of decline in post-16 education, exposing Boris Johnson’s empty rhetoric on creating… 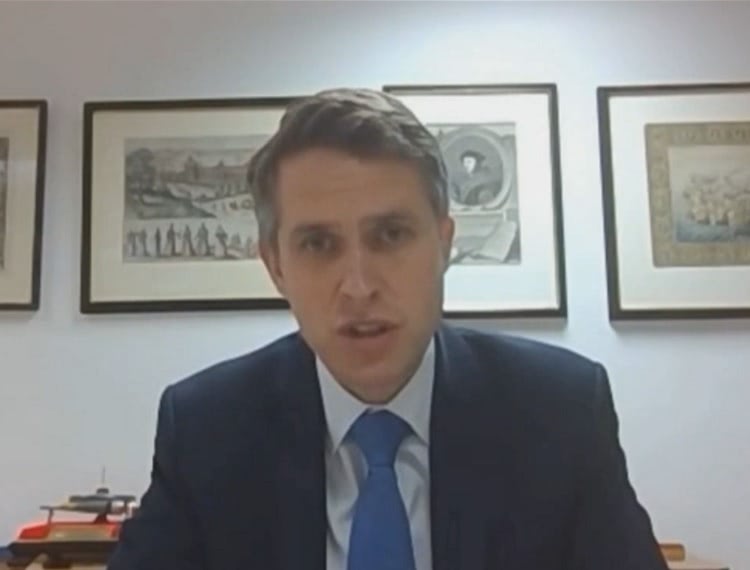 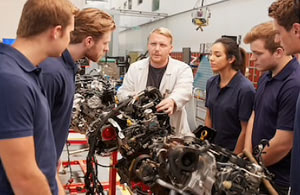 The government’s new Skills for Jobs White Paper is welcome – but long-term funding is vital to ensure its success, says the Social Mobility Commission.…

The government set out plans yesterday for funding over the next two years with its Skills Funding Statement. The plans include reducing the adult skills…