Analysis from the Education Policy Institute (@EduPolicyInst) highlights the challenge facing the government in maintaining “social bubbles” among school year groups and classes, as pupils return to school in September.

The government announced plans for schools to socially separate large groups of pupils – including entire year groups in secondary schools – as part of its published guidance for reopening schools in the autumn term.

However, findings published today (3 Jul) by EPI, “Getting pupils back into school: the unresolved problem of transport” indicate that such an arrangement is likely to prove unworkable given the limited transport options currently available to pupils.

Findings from the analysis include:

Commenting on the analysis, Jon Andrews, author and Deputy Head of Research at the Education Policy Institute (EPI) said:

“Schools will be going to great lengths to minimise the risk of infection during the school day with bubbles of year groups and distancing where possible. But a significant number of pupils are likely to mix with those from other year groups and even other schools on their journey to and from school.

“There are no easy solutions to this, and schools and local authorities will have to work together the best they can. But the government needs to be open about any assessment they have made of the risk that travelling to and from school poses.

“While there is a very serious risk of a second pandemic wave, with local and national lockdowns, the government must also have a robust “Plan B” that will allow all pupils to work effectively at home in the autumn and winter. All children – not just the current “priority groups” should be given home access to IT, such as laptops, and additional provision for online tutoring is needed.”

“Walking or cycling to school is simply not viable for the millions of children who have miles to travel each day. Before lockdown, 61% of pupils required transportation to school, which rose to 71% of those living in smaller towns and villages, meaning that taking away the option of public transport will leave the majority of children and parents no choice but to travel to school by car.

“Pre COVID-19, the daily school run was responsible for one in four cars on the road during rush hour. The widespread return to schools in September is likely to worsen this issue, potentially adding millions of cars to the roads over the coming months. This would rapidly undo the clean air benefits we have enjoyed throughout lockdown, creating toxic air pollution both on the roads and around the school gates – a major concern for 48% of parents.

“We would urge the Government to consider the longer-term harm this move could have on our schoolchildren, and work closely with schools and the education sector to create safe shared transport solutions that meet the needs of all.

“The solutions are readily-available – for example, we are working with schools and businesses to create safe, socially-distanced transport, with passengers in tra 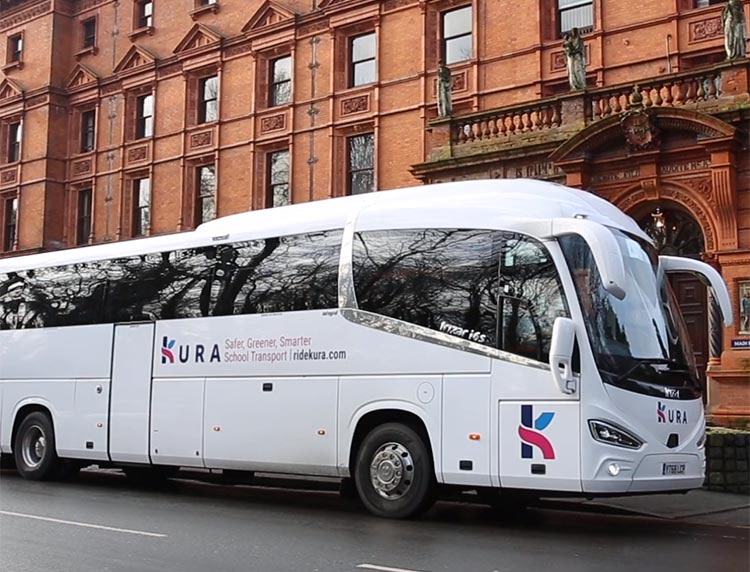 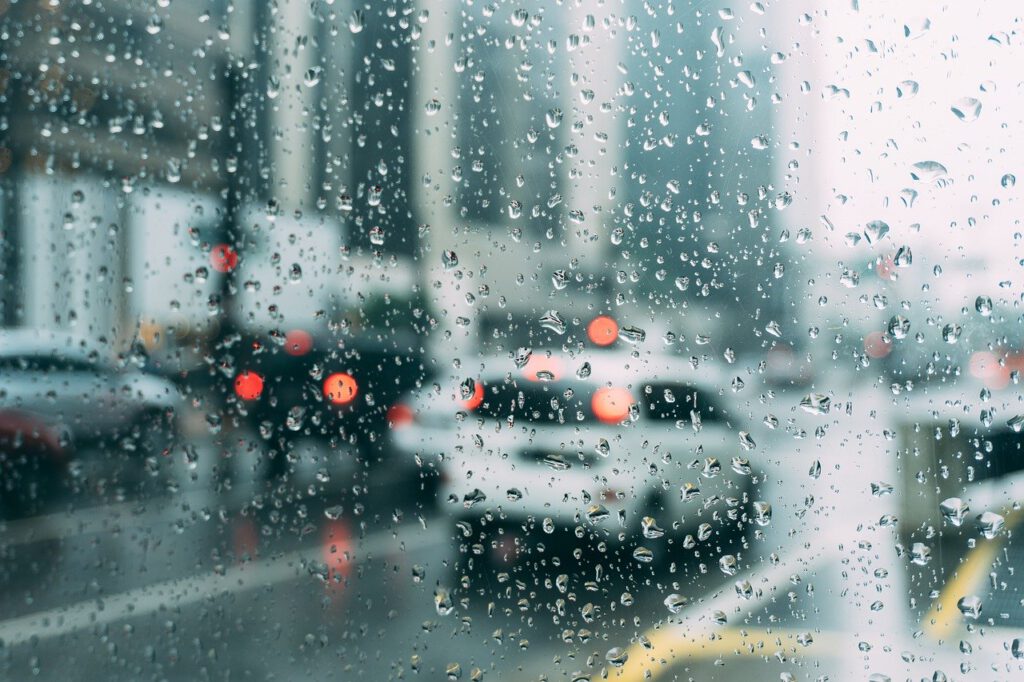 Parents across the country are worryingly unaware of how the school run can threaten their children’s safety, according to the latest research from leading home-to-school… 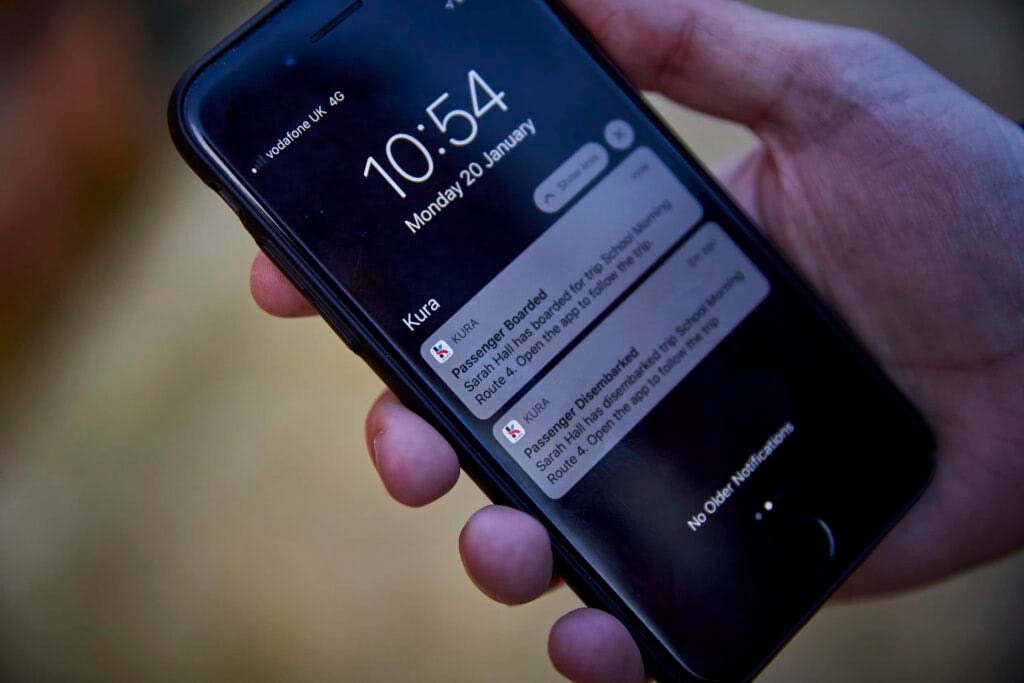 As pupils begin a phased return to schools following months of COVID-19 lockdown, beginning with selected primary schools and year groups, and expanding from there… 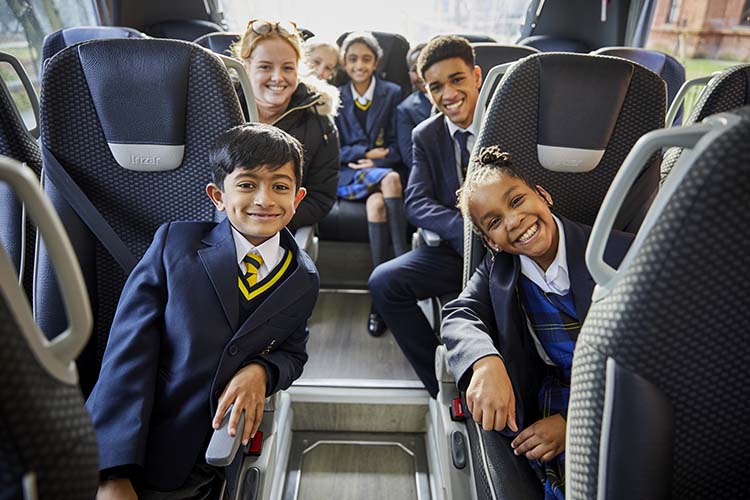