Over two-thirds of men (70 percent) have not completed any form of education since the age of 30, according to a new nationwide survey by distance learning experts Open Study College, who are encouraging more men to invest in their education to improve employability and career prospects, as part of a nationwide awareness campaign.

This coincides with the recent news that the number of job vacancies in the UK hit a record high of 1.1 million, according to the Office for National Statistics.

The research, which polled 2,000 UK males, explored the reasons behind men not wanting to invest further in their education and found that a quarter (24 percent) admitted to having no drive or motivation to study, while almost half (43 percent) said they didn’t think additional qualifications were necessary to progress in their careers.

The survey also highlights the need to do more to help with men’s mental health:

“This new research isn’t surprising as only 20% of our own learners are male. We understand there are many reasons for this, a number of which highlight the differences between male and female learners. Men feel less pressured than women to give themselves every advantage to progress in their careers as they are not affected by the ‘glass ceiling’.

“Men are also less likely to take career breaks and therefore feel they don’t need further education, but in today’s competitive workplace, our research shows that it’s more important than ever to give yourself every opportunity to improve your employability and career prospects – whatever your gender.

“At Open Study College our ethos has always been to make education accessible to everyone, which is why we pride ourselves on our flexible learning solution, removing the pressure of set deadlines and the need to physically attend a school or college. We hope this research will shine a light on the opportunities available and encourage more men to take a leap into further education.”

Additional findings from the survey identified that younger generations put more importance on the need to gain qualifications:

The poll also revealed a stark contrast between generations when it comes to further education: 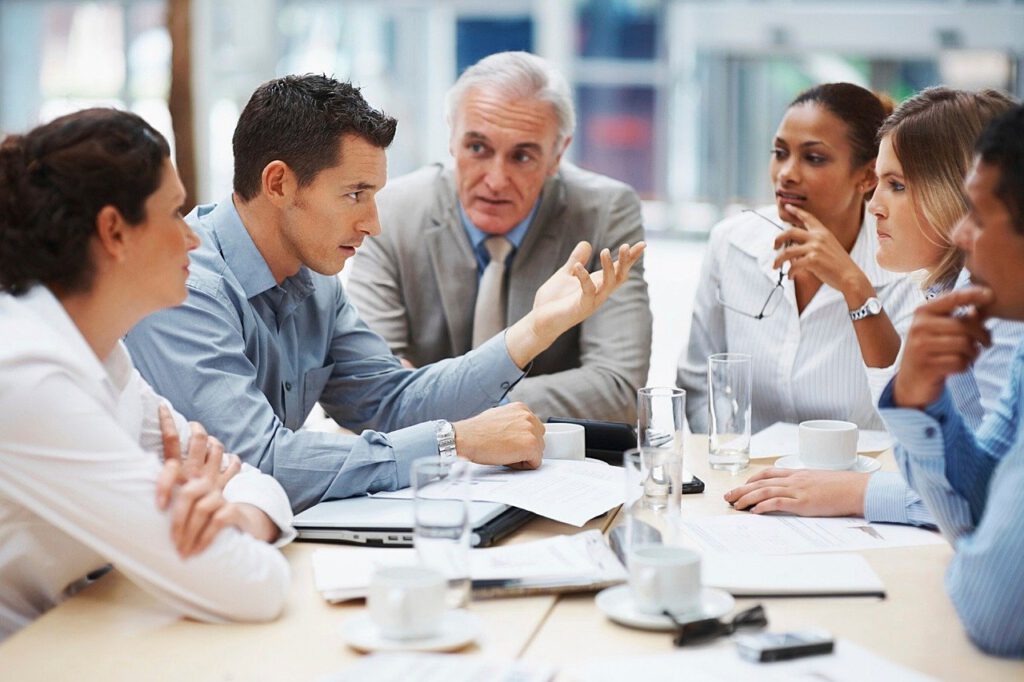 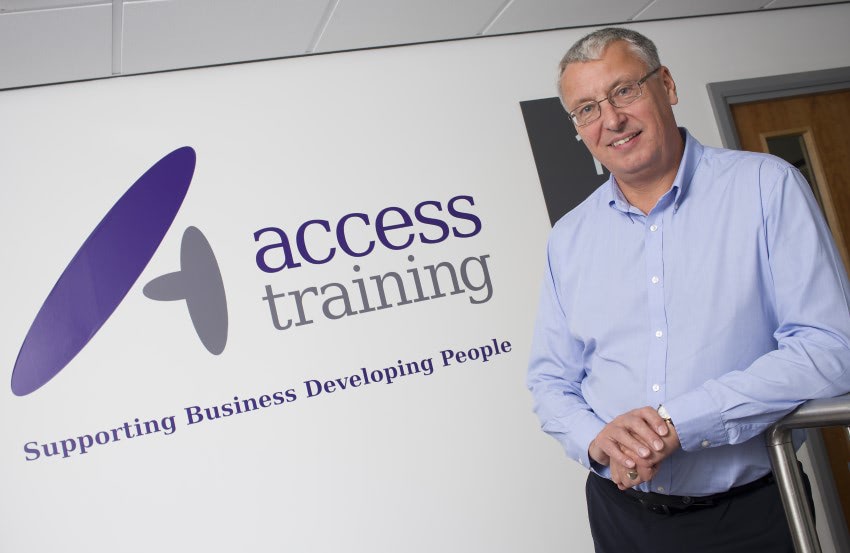 Access Training has been revealed as number one in the North East region – and in the top 6 percent nationally – for quality training,…