The trailblazer group behind a pioneering apprenticeship in acoustics has brought together the latest information, to signpost potential employers and candidates to the programme.

The information pulls together general insight and guidance on the Acoustics Technician Apprenticeship in a FAQ format.

The Acoustics Technician Level 4 Apprenticeship, launched in January 2020, has been developed as an employer-led, industry initiative, with support from the Association of Noise Consultants (ANC) and the Institute of Acoustics (IOA).

Richard Grove said: “We have had a great deal of interest in the programme, and together the trailblazer group has pooled together the answers to the questions we are often most asked, to provide a reference point for those looking at taking on an apprentice, as well as anyone considering it as a career option.

“The new apprenticeship will help deliver the acousticians of the future, which are needed across a range of industries to meet demand.

“It will also bring benefits to the higher education sector, by acting as a feeder for degree courses, either under the apprenticeship route, or as a sponsored degree by a company.

“It is hoped that as more employers show support for the scheme, other education providers will be able to offer the training for this apprenticeship in the future.”

In the run-up to the official launch of the Acoustics Technician Apprenticeship, the trailblazer group – which includes members of both the ANC and IOA – were presented with the Armstrong Next Generation Award at the John Connell Awards.

Organised by the Noise Abatement Society, the award was made last year for the group’s work in promoting and facilitating entry to the acoustics profession, as the apprenticeship programme started to take shape.

Richard Grove added: “Apprentices will have a clear, defined career path and the programme will offer opportunities for diversity and inclusion within the acoustics industry.” 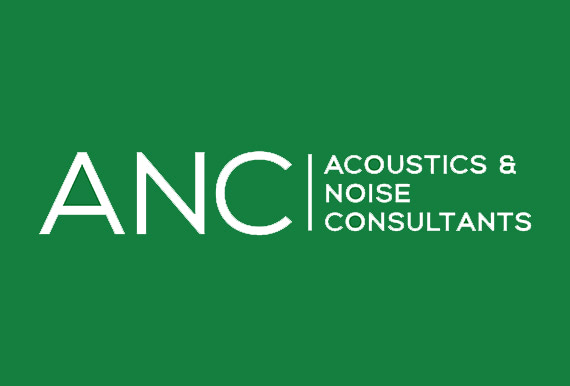 Organisers behind a pioneering new apprenticeship in acoustics are launching the programme to industry. Information about the Acoustics Technician Level 4 Apprenticeship programme is being…

Moves to introduce an apprenticeship programme for the acoustics industry have taken a significant step forward. The Occupational Standard for the new Acoustics Technician is… 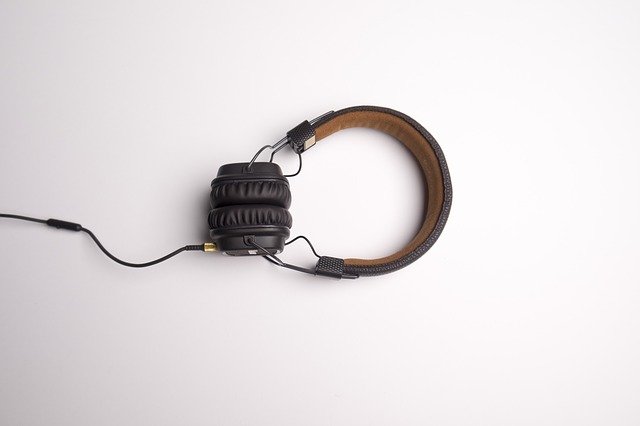 A pioneering apprenticeship, designed to train the acousticians of the future, is planning to take its first intake of students later this year. The Acoustics… 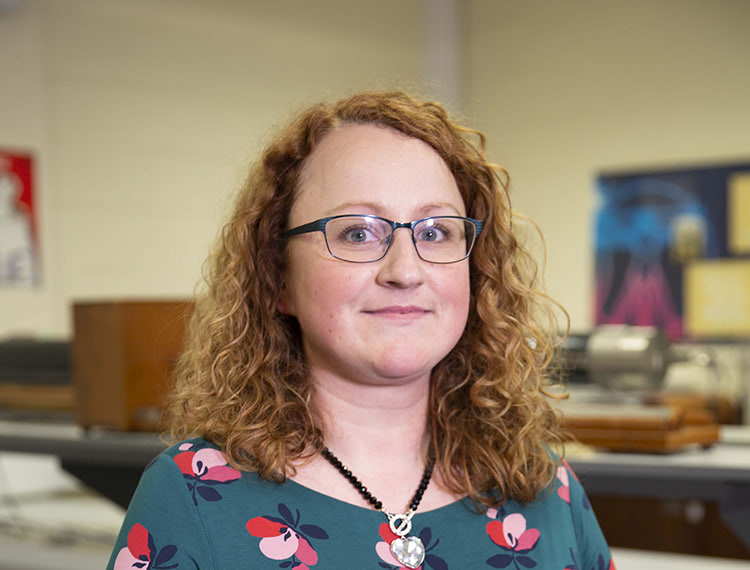 An Ambassador for STEM (Science, Technology, Engineering and Mathematics) subjects has been appointed as the Chair of a group promoting careers in acoustics. Vicky Stewart,… 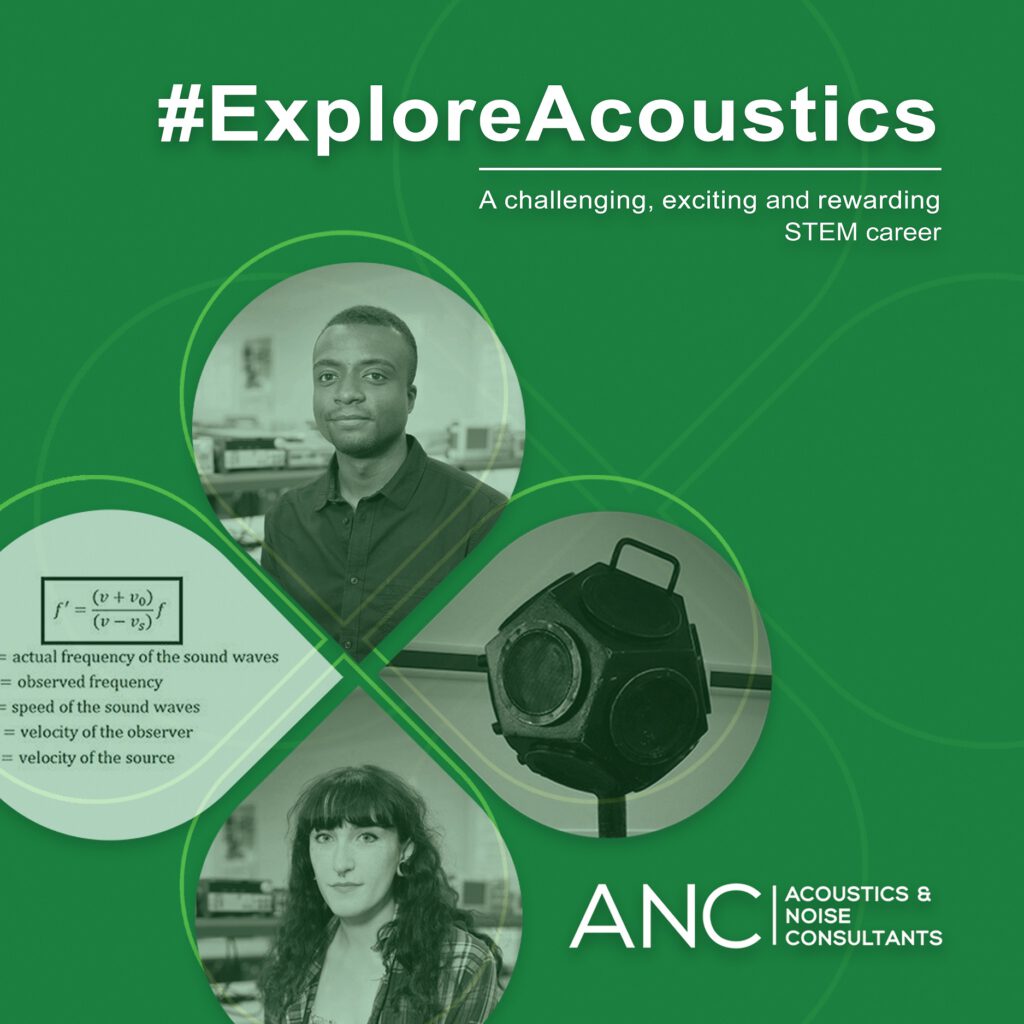 Which career is all about sound, yet few people have ever heard of it? The answer is acoustics – and there’s now the chance to… 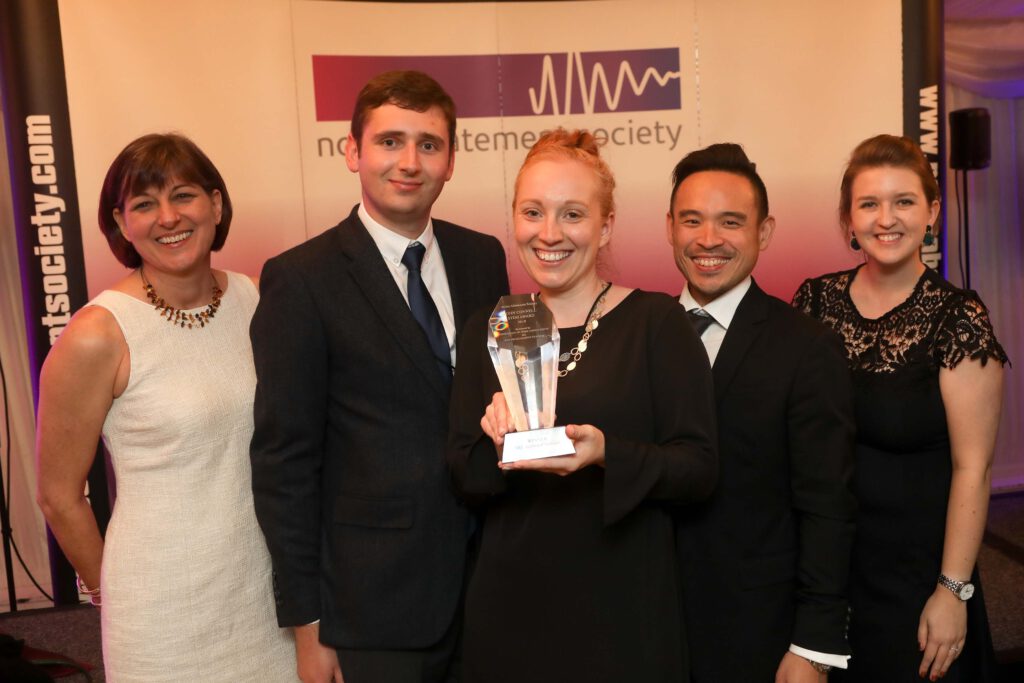 Budding engineers looking to make a sound career choice can tap into a series of short films, being launched to mark Tomorrow’s Engineers Week (4-8…