An electrical, heating and plumbing services provider is to take on new staff after winning contracts with a north west council.

Ash Integrated Services has created eight jobs after being appointed by Lancashire County Council to provide planned and emergency heating and plumbing maintenance for hundreds of premises in the region.

The Atherton-headquartered company will deliver around the clock cover for the mechanical heating systems on around 390 buildings operated by the council in the northern half of the county, including schools, libraries and colleges for the next three years, with an option to extend for a further two.

Ash has also secured a contract to carry out planned and emergency electrical maintenance for buildings across the county for two years, also with an option to extend for an additional two.

The newly created jobs include a number of help desk roles located at the company’s head office, and also positions for service engineers, to be based in the north of Lancashire itself.

Company director Sean Jackson, who is part of the engineering team himself, said:

“This new long-term contract will enable us to ensure systems across the council’s estate are working at optimal efficiency, with local engineers ready to respond round the clock to any emergencies.

“As a company that also specialises in renewable and low-carbon technologies, we also know that, when considering the whole life of a product, maintaining equipment properly can help prolong their useful lifespan and lead to lower emissions overall.”

Sean added: “As well as being of real benefit for the north of Lancashire, this contract is a potentially transformative step forward in the growth of Ash Integrated Services.

“By securing a significant body of work for the longer term, we will also be able to expand our renewables business, which we aim to bring up to half of total turnover in the coming years.” 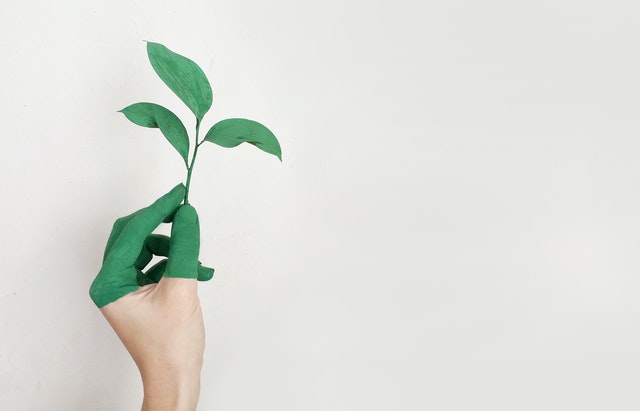 “ A Chorley college has officially opened a new £600,000 teaching wing. This new extension, called the Yarrow wing, is located at Lancashire College in… 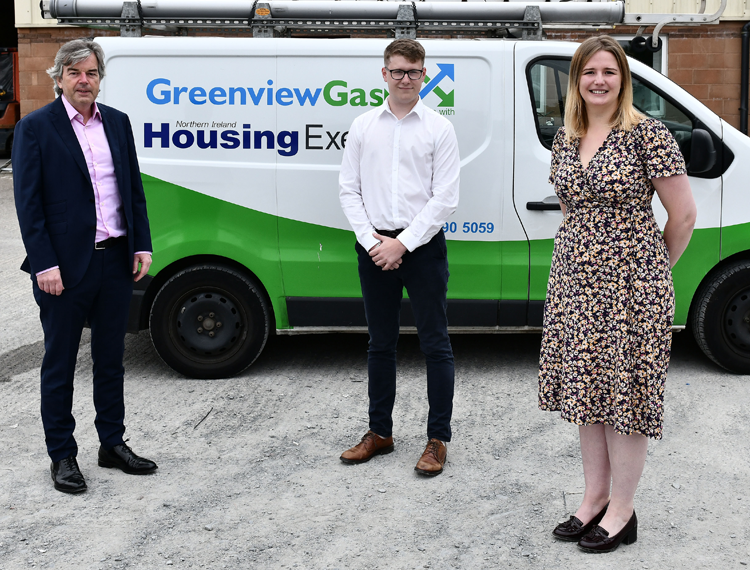