North Notts College HNC Specialist Make-up students have brought the past to the present with detailed historical wig making and styling skills at a Mary Queen of Scots Day event in Sheffield.

Student Sasha Heath said: “I enjoyed applying styled lipstick and the styled wig on the actress for Mary.

“My favourite thing about the event was working in the actual place where she was held captive.”

Fellow student Danielle Stokes added: “To recreate the Elizabethan theme, I used white paints and powders on the face to create the porcelain-white face look and red lips.

“It was an honour to be able to work as one of the make-up artists in a place where Mary Queen of Scots used to be; not many make-up artists would get that opportunity.”

The students also lectured groups of public visitors in the Turret House about 16th Century make-up and hair styling techniques. At the end of every session, questions were posed by each group to the students.

Student Danielle said that she felt like she had taken away a lot of knowledge about Mary and Elizabeth from speaking to visitors. She said: “I love telling  people about white paints, powders and red lips being common for wealthy people in this era. This only made the experience more enjoyable.

“It meant a lot to be able to take part in this event at such an early stage in my career.”

Student Sasha also felt that she was able to educate visitors who attended on the day. She added: “People listened to me when I was speaking about Tudor make-up techniques. I feel that, from talking in front of such a large crowd, this event has given me the confidence to do more things like this.”

Hair and Media Make-up Lecturer Anne Derbyshire accompanied the students during the event.

Anne remarked: “I’m very impressed with our learners’ approach to this event. Their research skills, make-up and hair styling techniques have been fantastic. To share their knowledge with so many public visitors in an unfamiliar setting takes confidence.

“Expected attendance was a few hundred, though there ended up being over a thousand visitors to the Manor Lodge – people were queuing round the corner!”

Staff and students at London’s Capel Manor College welcomed Her Majesty the Queen for the opening of a new landscaping project. Her Majesty was invited… 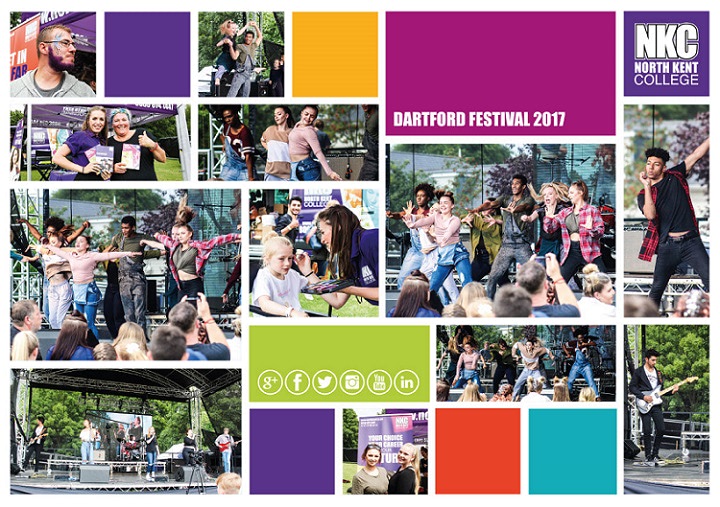 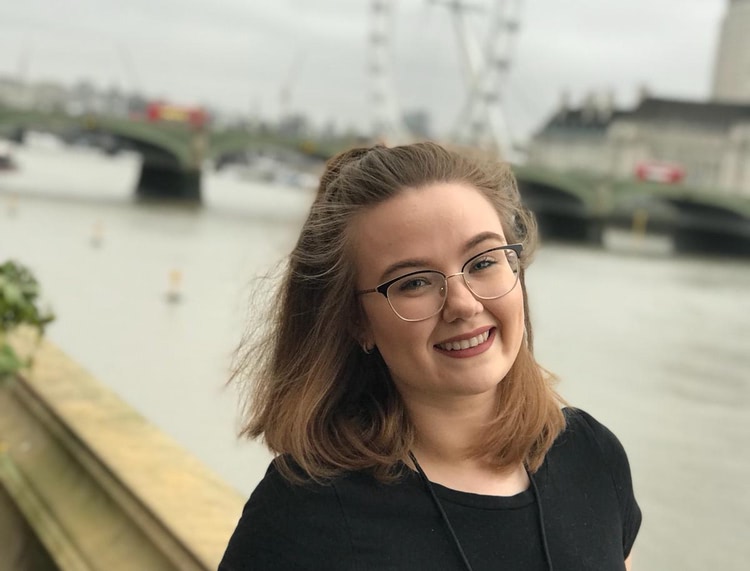 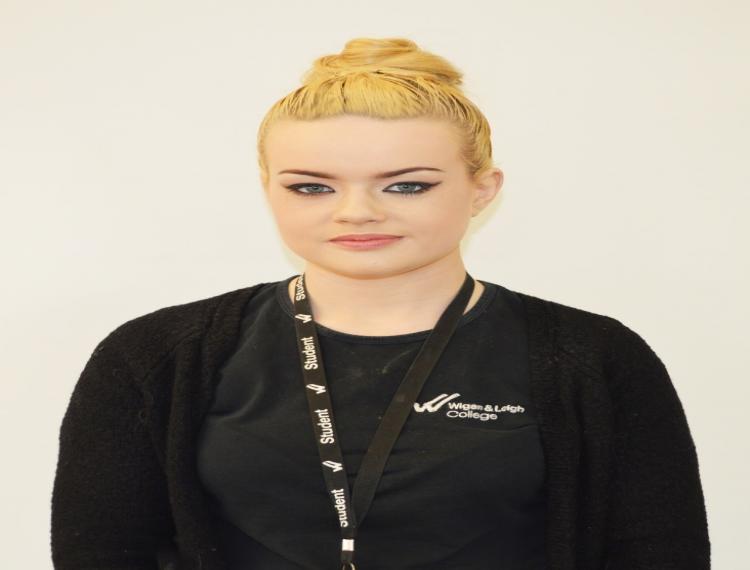 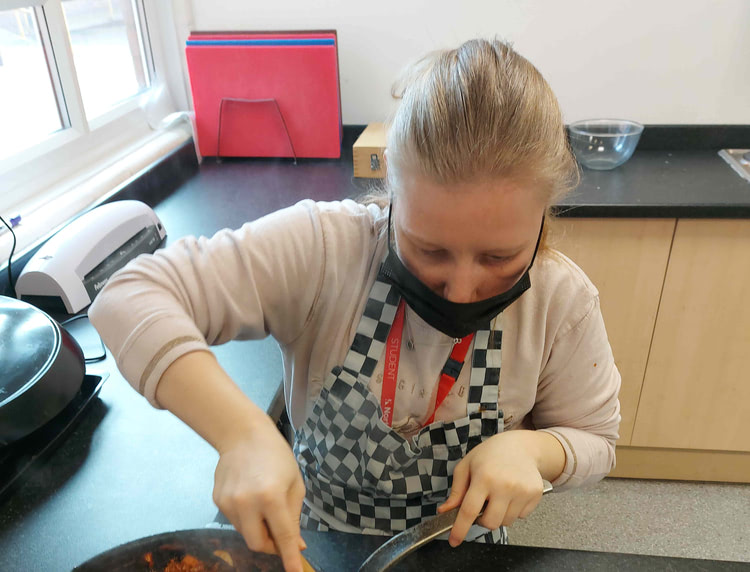 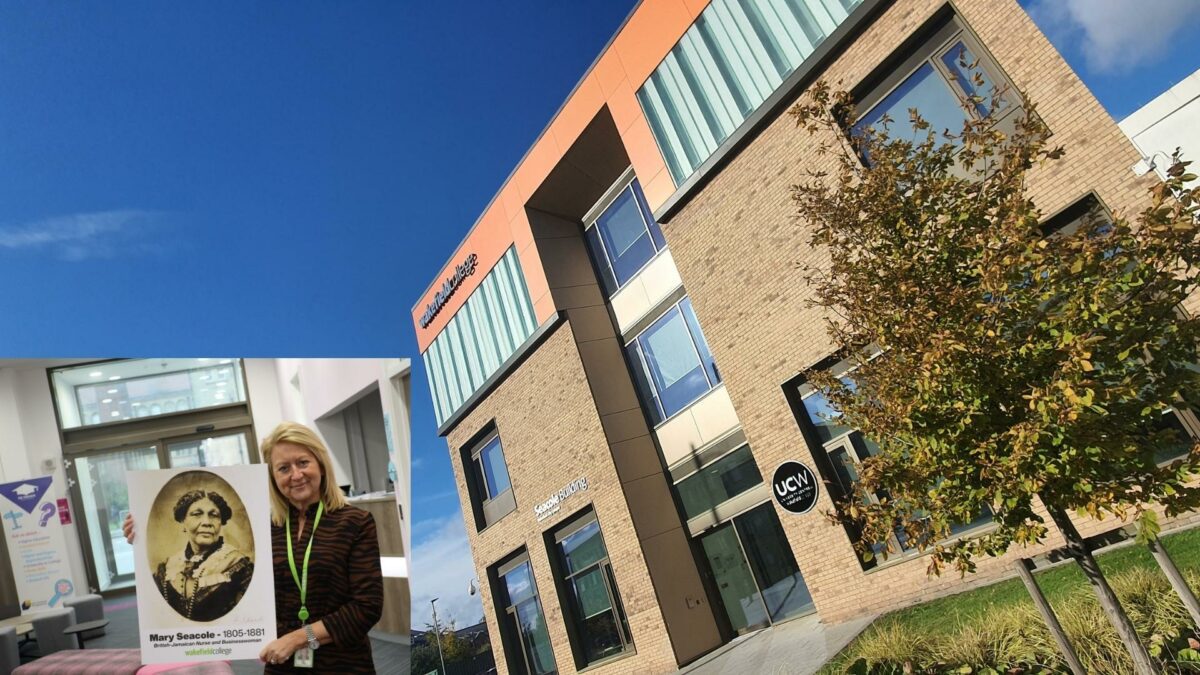