Hospitality and Event Management students from North Kent College travelled to Greenwich to take the rare opportunity of touring backstage at the 02 Arena, which included visiting restricted areas and meeting the arenas very own “Event Managers”.

The tour that was set up by the group’s Curriculum Manager allowed the 16 students to tour the multi-purpose indoor arena in the centre of the O2 entertainment complex on the Greenwich Peninsula. The students were met by Marc and Anna who oversee the events at the O2 and who whisked them all on a VIP backstage tour of one of the busiest arenas in the United Kingdom.

The students were given an insight into elements of the even planners’ roles which included how they book acts, negotiate costs and dates. The students were also informed about all the demands celebrities have made in the past, including Madonna’s request for two Labrador puppies to be in her dressing room as she got ready to go on stage!

The students were taken to the Arena’s private suites, members’ bars, backstage to the press rooms and celebrities dressing rooms. They also had the chance to visit the Green room which is a private party room for all of the acts which is hidden behind a wardrobe door and you wouldn’t even know it was there!

To finish the day a quiz was given to the students and the winner was given two free tickets to see any act at the 02 and the second prize was complimentary tickets for a walk up the 02 for 2 people.

Hospitality and Events Student, Ella Bijelic said “It was so fascinating to see behind the scenes of the 02 Arena and to have talks from Marc and Anna about the logistics behind putting together a performance. It was also great to see the events industry from their perspective and we cannot thank them enough for this amazing insight – we can’t wait to return if they want to invite us back again! ”. 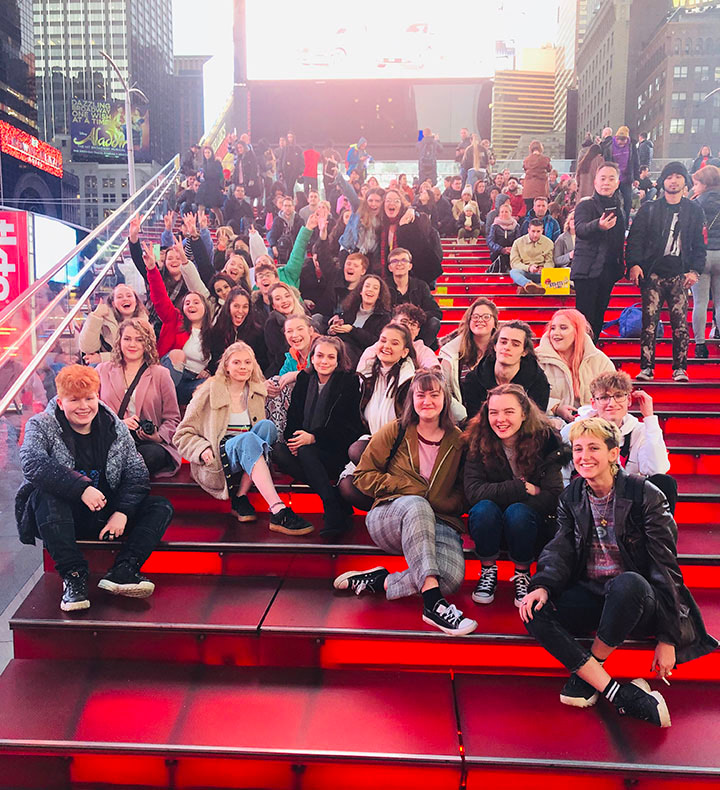 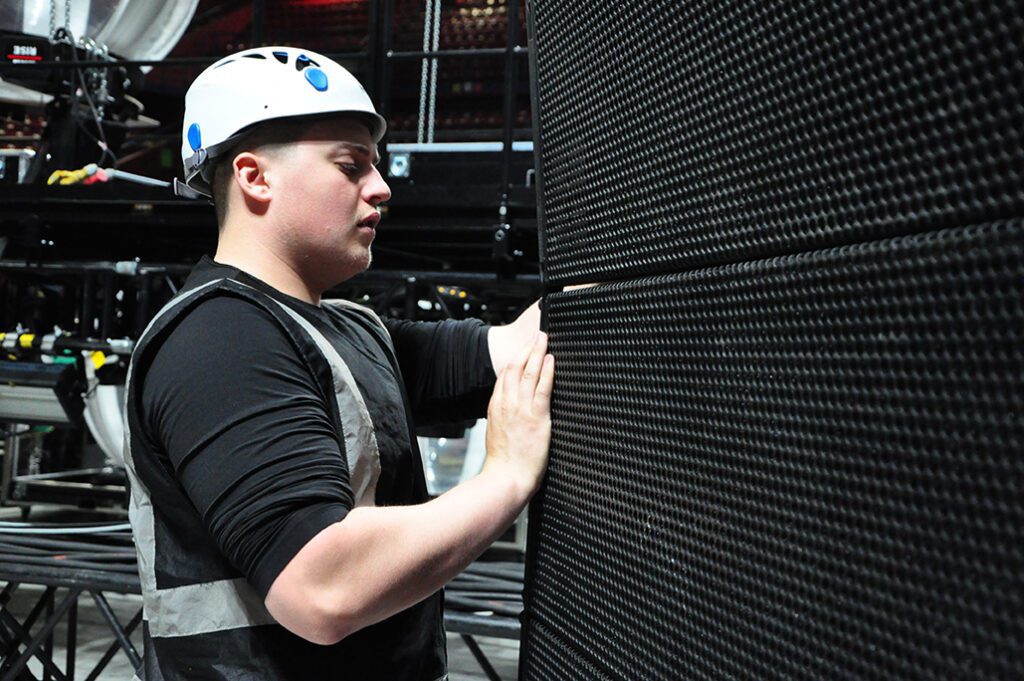 BACKSTAGE Academy, which trains live events professionals of the future, is celebrating after graduate James Hayward scooped a national music award. James was the winner… 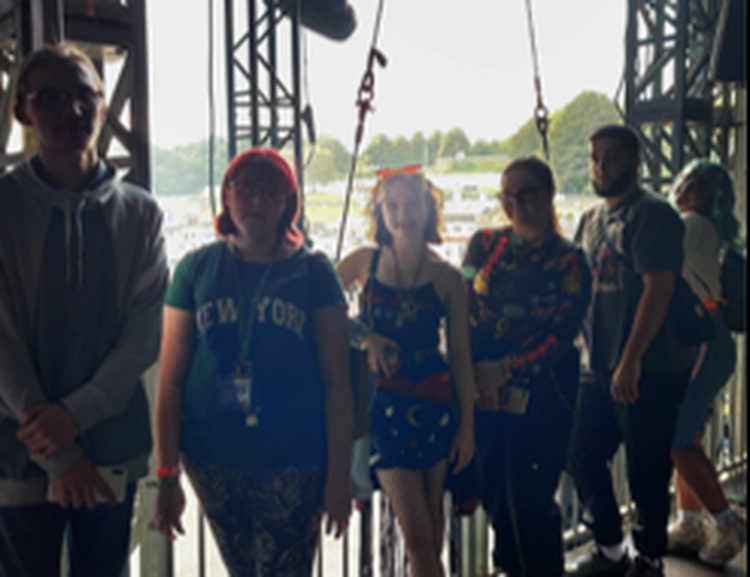 Students from Barking & Dagenham College (@BarkingCollege) got to find out what it’s like working behind the scenes at one of the country’s best-known festivals,…