Home » Skills and apprenticeships » Over 1,000 jobseekers a week switching career on Government SWAPs

TENS OF THOUSANDS of jobseekers have seized the chance to retrain and build up their skills through the Government’s Sector-based Work Academy Programme (SWAP), which helps people start new careers and fill vacancies in growing sectors.

Almost 65,000 people across England and Scotland enrolled in the programme since March 2020 – an average of 1,240 a week – supporting the Government’s commitment to level up opportunity across the nation as the country builds back better from the pandemic.

A SWAP lasts for a maximum of six weeks where jobseekers learn new skills, gain hands-on work experience and build their contacts in a new line of work. There is also a guaranteed job interview at the end of the course for a live vacancy.

“The pandemic has given many people the chance to explore new career options and look at sectors they’d perhaps never considered as a possibility. Our SWAPS offer them a vital next chance by training for a new job that’s linked to a real vacancy in growing professions.

“Through our Plan for Jobs and DWP Jobcentres, we’re helping sectors recruit and supporting people to enhance existing skills and build new ones so they’re ready to grab the next opportunity.”

“The success of SWAPs is another example that our Plan for Jobs is working.

“It’s fantastic to see the scheme is helping tens of thousands of people towards a bright new career as we emerge from the pandemic.”

Due to the success of the scheme, the Department for Work and Pensions announced earlier this year that it had increased its target for the number of placements to 80,000 in the 12 months from April 2021, backed by almost £60 million of additional government funding.

From construction to care to logistics, employers including the NHS, Eddie Stobart and Diageo are already involved in the scheme and are using it as a way to recruit new staff.

Matthew McLean from Glasgow, who has Asperger’s, was helped by his Work Coach Danny to find a SWAP that allowed him to discover if the administration sector ticked all the right boxes. After successfully completing the SWAP, Matthew secured a Kickstart job in the sector and is now set to start a full-time role later this summer.

“Thanks to the support of Danny, Susan from Glasgow City Council’s Supported Employment team, and the SWAP, I was given the opportunity to really understand the sector, learn about the variety of roles on offer, and see if it fitted my skillset. It definitely does! Without the SWAP I don’t think I’d be in the position I am now – I’m so grateful for Danny, Susan, and all the help I’ve received.”

Richard from Somerset was struggling to find work after overcoming cancer. Following a successful SWAP in warehousing and storage, he earned his telehandling license and was able to secure a new job.

“Completing the SWAP gave my career a real lift – it kept me motivated and helped me reclaim that independence and self-belief that comes from having a job. The support from my Work Coach throughout was fantastic and it was amazing when I was able to call them up and tell them I had got that new role.”

Sold on a new Sector

After leaving his job in the security sector, a SWAP helped Paul King from Kingston upon Hull bag a new role in telesales, an industry he says he wouldn’t have considered if it wasn’t for the programme.

“Prior to the SWAP, I wouldn’t have seen myself in telesales, but it really opened my eyes to the industry and the range of roles within it. After gaining that first-hand experience and the opportunity to meet people already working in the sector, I was sold!”

Sectors with a high demand for workers such as hospitality have also been using SWAPS to fill vacancies, with the DWP recently launching a new partnership with UKHospitality. It will see Jobcentres across the country work closely with the trade association to better promote jobs in the sector, and support workers into these roles through SWAPS and the expanded apprenticeship and traineeship offers.

To help spearhead efforts to get Brits back in work the DWP has hired an additional 13,500 new dedicated Work Coaches across the country, while the Kickstart Scheme has seen over 31,000 young people start new jobs. 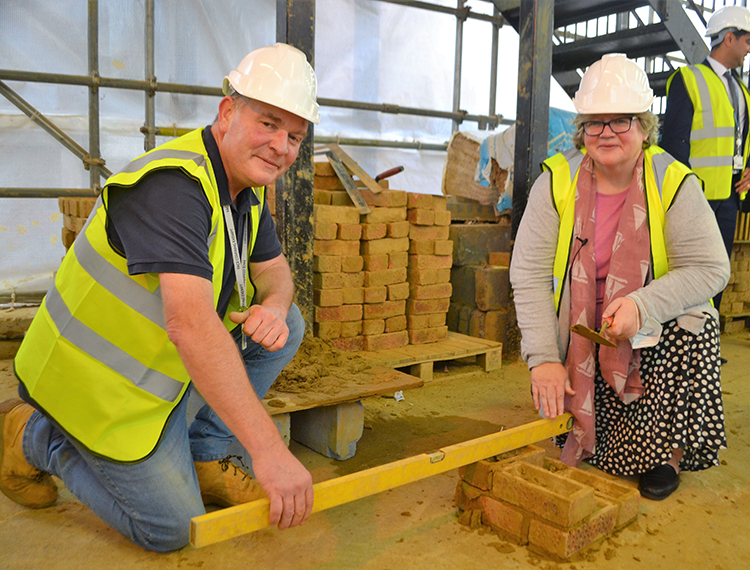 The College of Haringey, Enfield and North East London (@CollegeNELondon) has been praised by @ThereseCoffey, the Secretary of State for Work and Pensions for its… 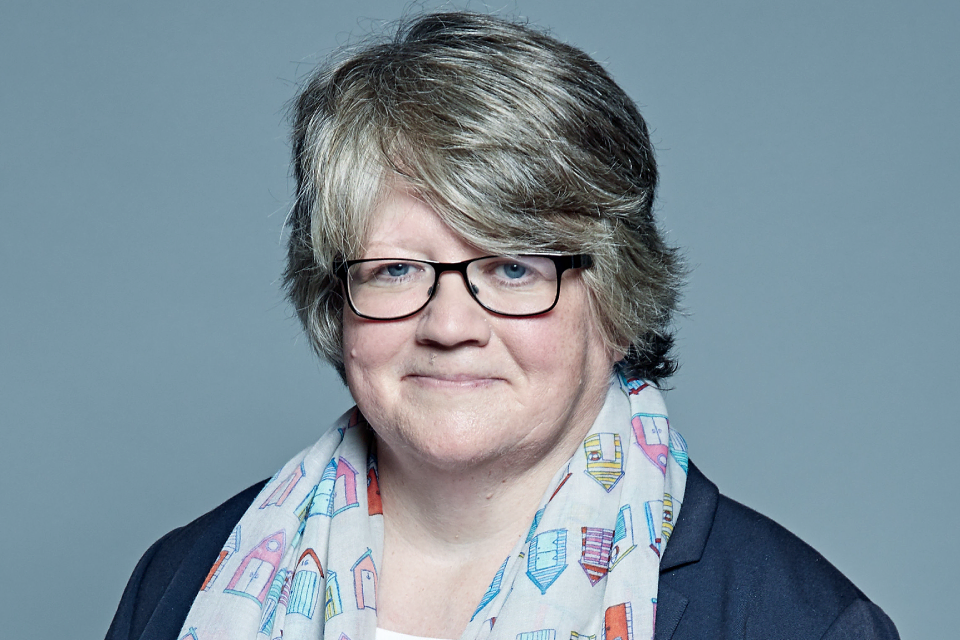 13,500 Work Coaches are now in post to help people across the country find their next role, start a new career or re-train in growing…

The jobs frontline has now been boosted by 10,000 additional Work Coaches to help Britons back into work More Work Coaches means more jobseekers across… 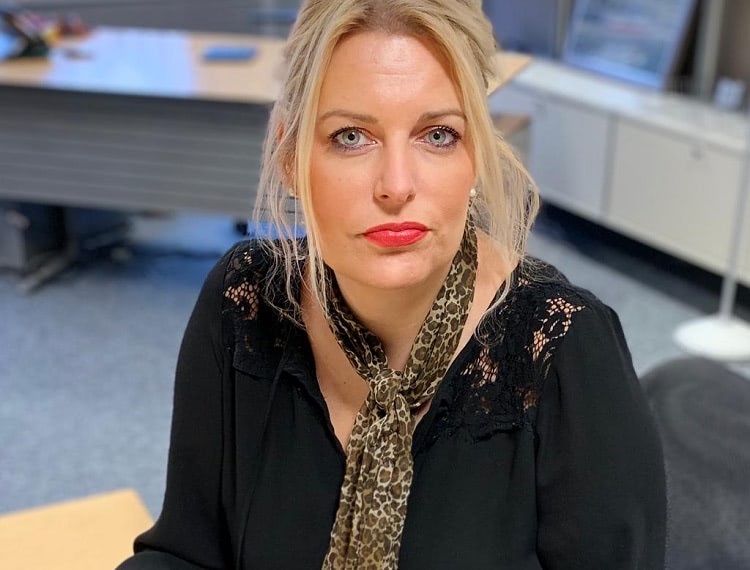 In her exclusive article, Employment Minister @MimsDavies explains how DWP is putting skills at the heart of our Plan for Jobs Through our Plan for… 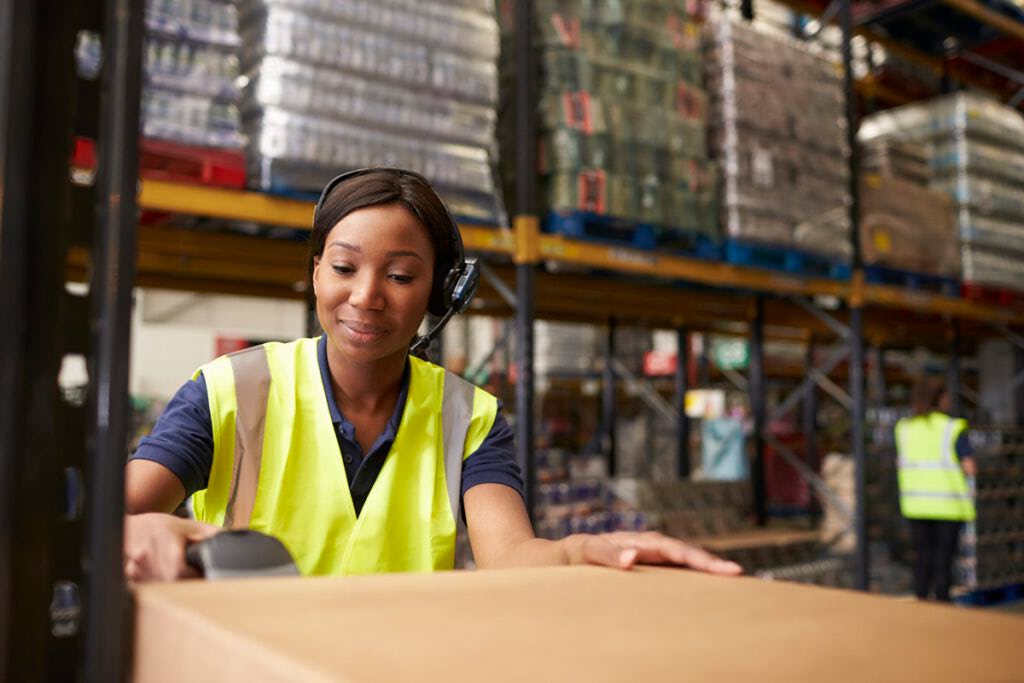